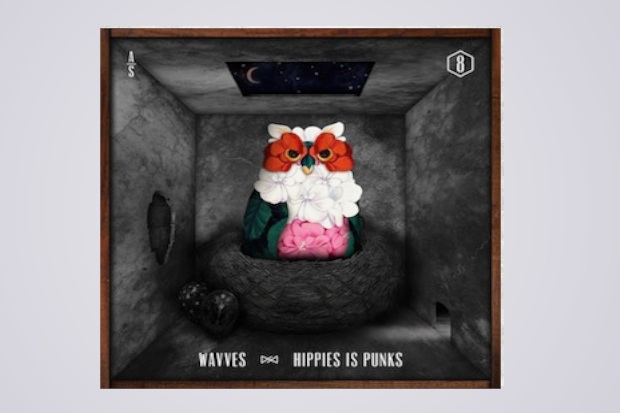 It’s been two years since San Diego’s Wavves released King of the Beach, but as Nathan Williams told us in our July/August Outside Issue cover story, his DIY surf punk group is edging closer to unveiling its follow-up. The latest proof: “Hippies Is Punks,” which the band laid down for the eighth installment of Adult Swim’s Singles Series. While much of Wavves’ catalog sounds like it was recorded on cassette tape in a garage overlooking the ocean, “Hippies” finds the band tapping into an early ’90s alternative vibe with a catchy chorus that evokes when Rivers Cuomo was naming his albums after colors (but not The Red Album, blech).

“Hippies Is Punks” is the first evidence of the new music Wavves has produced without a record company backing them. As Williams tweeted last week, “Throughout the whole creative process there was no label involvement. John [Hill, producer], Stephen [Pope, bassist] and I payed for the record ourselves. We had no time limit, no person telling us we needed a single. Once we were done we took it around and let labels listen to and bid on a finished product. 100% ours, no changes. The music business is so much different now and that shouldn’t have to be a bad thing.”

As for when Wavves might finish their new album, Williams wrote, “Still not even done with the record…very close tho. I mean done mixing/mastering.” While we wait, be sure to check out “Total Carnage” by Sweet Valley, Williams’ hip-hop-leaning instrumental side project with brother Kynan.

Download “Hippies Is Punks” for free over at Adult Swim, or stream the track below: