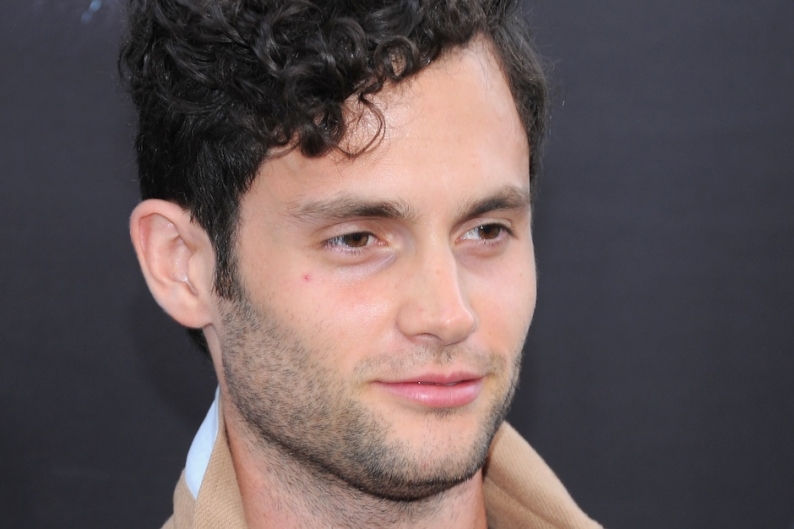 You’ve had over a year now to come to terms with the fact that Penn Badgley, the dude from Gossip Girl, is portraying Jeff Buckley in the upcoming biopic Greetings From Tim Buckley. Photos of the actor on set proved he could cop the look of Buckley, but questions remained whether Badgley could imitate the late singer’s sound. Consider those concerns assuaged, as Vulture uncovered video of Badgley playing some Buckley tunes during a performance at New York’s Cameo Gallery recently… and the results weren’t that bad! On a scale from “Val Kilmer aping Jim Morrison” to “Joaquin Phoenix channeling Johnny Cash,” this ranks right alongside “Jamie Foxx as Ray Charles” and light years better than “Scarlett Johansson impersonating Brigette Bardot.”

Since Badgley is starring in the “unofficial” Jeff Buckley film — another biopic, based on the book Dream Brother: The Lives and Music of Jeff and Tim Buckley, is being executive produced by Buckley’s mother Mary Guibert — producers could not secure the rights to Buckley’s music, but they found a clever way around that: Cover the same songs that Buckley himself covered, like “Lilac Wine,” which had been performed by Eartha Kitt and Nina Simone before Buckley put it to wax on 1994’s Grace. At least Badgley is playing guitar, which is more than we can say about all those American Idol hopefuls who simply karaoke Buckley’s version of Leonard Cohen’s “Hallelujah.”