"I really missed the days when we were on the move," Farrell says 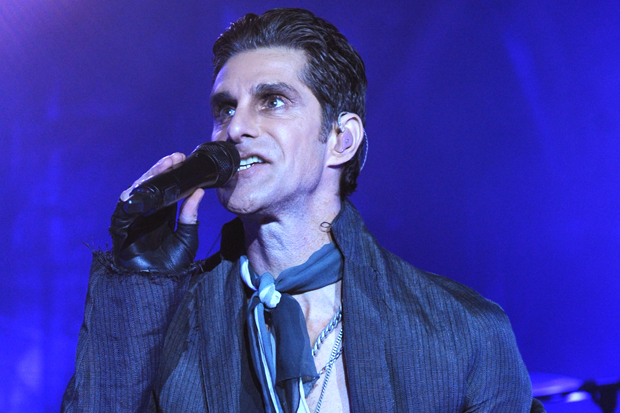 Lollapalooza is heading to the Holy Land. What began as a nomadic alternative music tour in the early ’90s has become a globe-trotting multi-day event in Chicago, Brazil, Chile, and starting next year, Tel Aviv. Even before this weekend’s (weather-challenged) festival wrapped up, organizers announced that Lollapalooza Israel would take place August 20-22, 2013 in the capital city’s Yarkon Park, the largest park in Israel. “Lollapalooza began as music’s premier traveling festival,” Lollapalooza founder Perry Farrell, who is Jewish, said in a statement. “As a musician, I really missed the days when we were on the move. In the last few years we’ve widened our scope, presenting Lolla to the ‘festival generation’ around the world. Next stop: Tel Aviv.”

While Tel Aviv is a bustling cultural center and could no doubt sustain a festival of Lollapalooza’s size, Farrell and his fellow organizers might have some difficulty actually booking the event. In recent years, artists like Pixies and Gorillaz have cancelled Israeli concerts due to unrest in the Middle Eastern nation. Last year, criticism toward Israel’s West Bank barrier forced Roger Waters to change the venue of his Wall concert from Tel Aviv to Neve Shalom, a tiny Arab-Jewish coexistence village.

The addition of a Tel Aviv festival marks the third straight year that Lollapalooza has set it sights outside of Chicago’s Grant Park. In 2011, Santiago, Chile became Lolla’s first international fest, followed by Sao Paulo, Brazil in 2012.

Here’s Farrell on the decision to bring Lolla to Tel Aviv (and if you can read Hebrew, here’s the fest’s website):