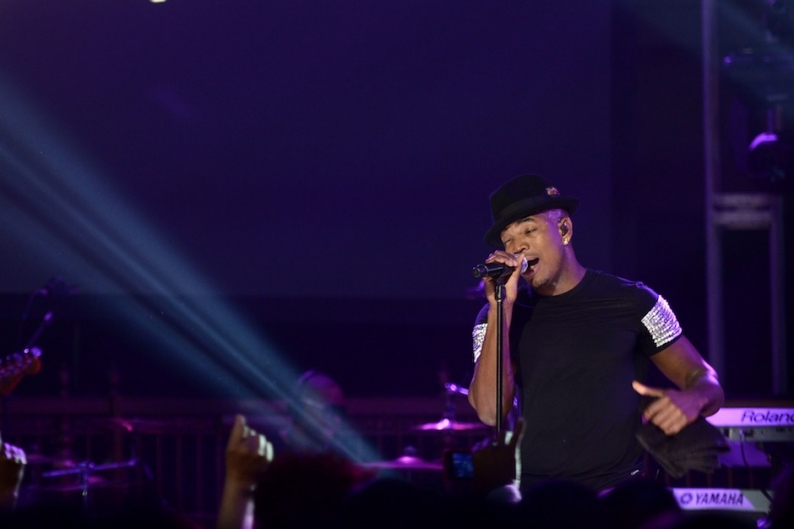 It’s been a mere two weeks since Afrojack and Pitbull lovingly pooped all over Michael Jackson’s thought-to-be untouchable classic “Bad,” so we have to assume that when R&B star Ne-Yo covered “Smooth Criminal” and “The Way You Make Me Feel” last night at Gotham Hall in New York, it was in an effort to reclaim MJ’s legacy for the light side of the Force (which is to say, pop). That, or there’s a whole lot of tribute going on surrounding the 25th anniversary of the Bad long-player.

In fact, there are a handful of things happening dubbed BAD25. One is a special edition reissue of the album that will feature the aforementioned remix (along with one by Nero). One is a Spike Lee-directed documentary following the King of Pop’s process in creating the original 1987 Quicy Jones-produced LP. Another still was last night’s concert, an event presented by Pepsi and Billboard featuring performances by Swizz Beatz and Melanie Fiona as well. And Ne-Yo, who had been tapped to work on a new MJ album before the singer’s death, kinda crushed it.

“The Way You Make Me Feel”