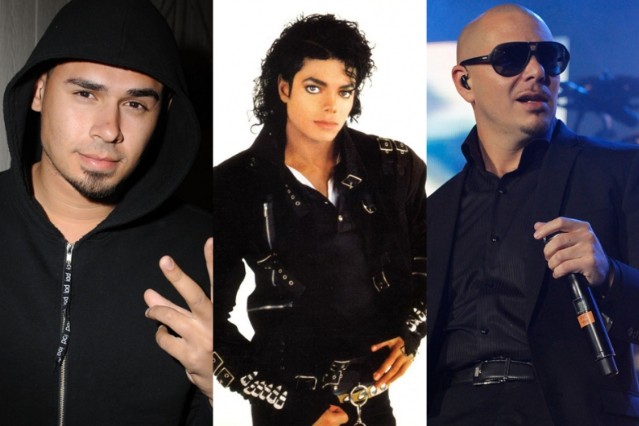 “I’m so outta this planet, I speak a third language called that moon talk,” Pitbull rhymes, then does a Jackson “hee-hee” impression, over pummeling electronic beats that imply Afrojack thought the problem with this song was it’s way too hard to dance to it. To be fair, Afrojack and Pitbull really had their work cut out for them the moment they accepted this commision. But English truly lacks the words to tell you how much happier and more innocent we all were before we listened to the results.

Thanks and condolences to the good people at the Guardian for suffering through it first.