It's also the third Dylan set to drop on September 11 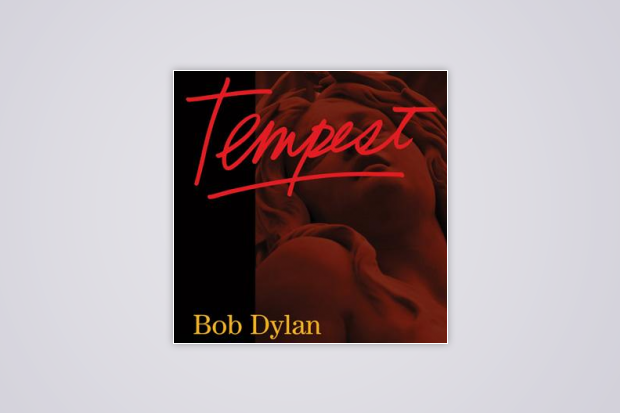 On March 19, 1962, Bob Dylan released his eponymous debut album on Columbia Records. Featuring largely folk standards and only two original songs, the record flew largely under the radar at the time of its release and it sold terribly, at least initially. Eleven Grammys, four Hall of Fame inductions (Rock and Roll, Grammy, Songwriters, and Nashville songwriters), an Oscar, a Golden Globe, a Pulitzer, and a Presidential Medal of Freedom later, Dylan has announced that to honor the 50th anniversary of his now landmark debut, he’ll release his 35th studio album. The LP will appropriately be called Tempest and arrive September 11 via Columbia.

Tempest will be comprised, an announcement posted on the Bard’s site reads, of “ten new and original Bob Dylan songs,” two of which, the Wall Street Journal reports, will pay tribute to John Lennon (“Roll on John”) and the H.M.S. Titanic (if we were to guess, probably “Soon After Midnight” or “Pay in Blood”). Produced by “Jack Frost” (one of Dylan’s many pseudonyms), it’s the follow-up to the folk legend’s two 2009 records, Together Through Life and (regrettably) Christmas in the Heart. It’s also, probably not coincidentally, the third record from the folk legend to arrive on September 11: 1990’s Under the Red Sky came out on that date, and Love and Theft was released the same day the World Trade Center towers fell in 2001.

Tempest is already available for pre-order on iTunes and Amazon. News about the album coincidentally arrives the same day that a piece of Dylan lore will be probed on PBS’ History Detectives. The TV show claims, despite Dylan’s denial, that the mythical Fender Stratocaster he played at the 1965 Newport Folk Festival has been housed in the attic of a New Jersey resident.