Despite YouTube comments from viciously defensive fans, the subject of "Princess Die" sounds a lot like another very sad, high-class, blonde singer 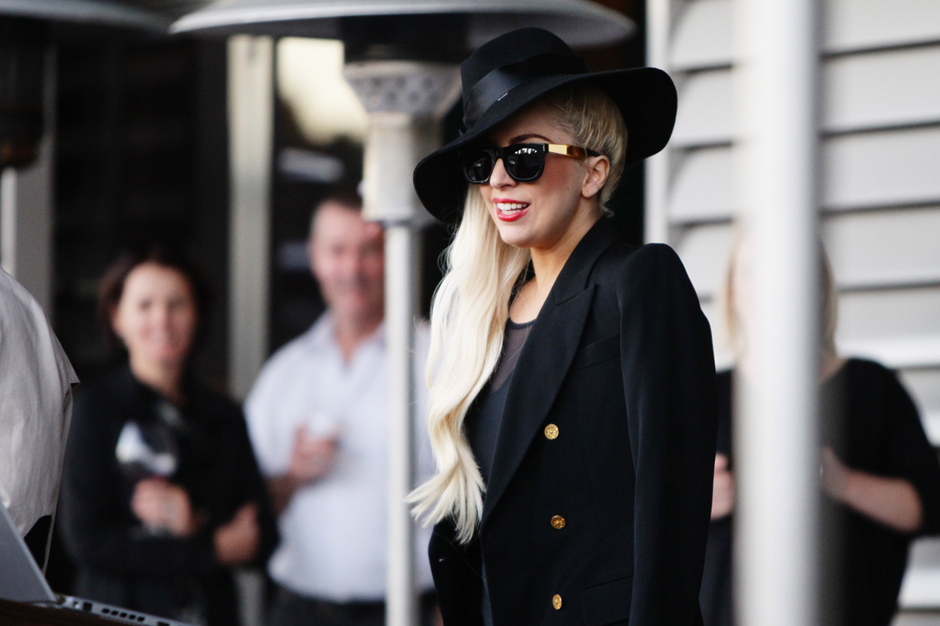 Stateside Little Monsters, you’ve been given notice — Lady Gaga was so impressed with how many super-fans were in her audience last night in Melbourne that she debuted a brand-new, unreleased song for them, according to Buzzfeed.

“When we did [the] Monster’s Ball [North American tour], there would be five or maybe ten kids that would come to, like, 20 shows in a row in America,” she tells them in the video below. “But now, I’ve noticed that there’s so many of you that come to every single show, like a caravan of bad kids.” Seeing as last night marked the first of five Gaga shows in Melbourne this week, she’s most likely referring to the seven other Australian performances she’s given over the past two weeks, in both Brisbane and Sydney.

“It’s in no way reflective of the rest of the music on the [new] album,” she warns before launching into “Princess Die” (not “Princess Di”), a ballad she calls “a little bit sad” but is actually a very, gigantically tragic tune that takes the spiraling depression of a hopelessly alone starlet to an honesty level that even Lana Del Rey can’t touch. The song actually does sound like it belongs on Born to Die, though — now both singers have recently nodded to deceased political style icons.

Gaga has been working on the follow-up to Born This Way on the road (where she wrote and recorded that album, too). Its title is coming our way in September.