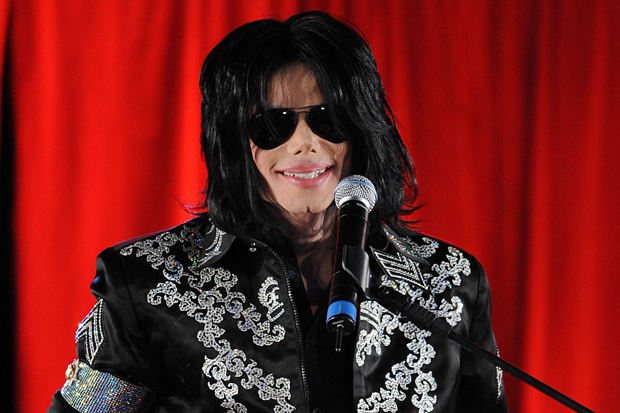 “A record is not just a record, records can hold memories,” a friend assures the narrator on “My Sweet Friend,” the swooning final track on 2012’s Europe LP by Allo Darlin’. OK, so a wistful ballad by a ukulele-driven bunch of London indie-popsters might seem like a strange place to begin a commemoration of Michael Jackson’s death, but this song happens to take place “on the day a famous pop star died” — presumably Michael — and the lyrics aptly describe the way pop songs can become not just aural objects, but parts of our lives, almost as if printed in our DNA. The King of Pop died three years ago today, bequeathing his music to the world. Sure, there will always be box sets, Pepsi cans, and, potentially, holograms. But as long as there are weddings and birthday parties, Jackson will be responsible for memories that can’t be bought or sold. “I’m full up with memories,” Allo Darlin’ singer Elizabeth Morris sighs, but it’ll pass.