Jackie hints that the remaining four Jacksons have a terrible idea 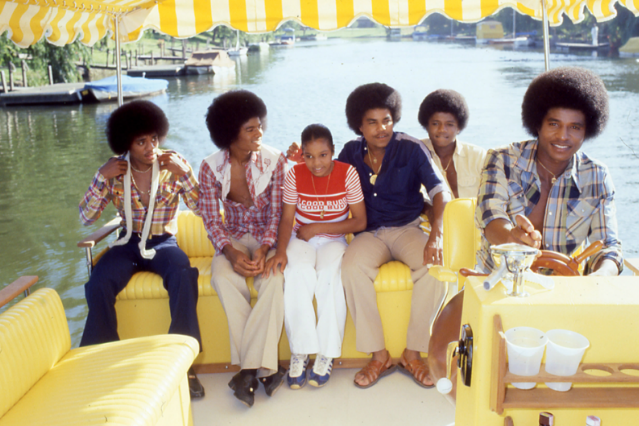 The Hologram Coachella lineup making the Internet rounds this week isn’t looking quite so ridiculous anymore. While discussing the recent announcement that the surviving members of the Jackson 5 would be playing a 27-date Unity Tour, Jackie Jackson dropped an interesting bomb on E! News yesterday. Now that they’ve seen what Tupac Shakur’s hologram can do, he doesn’t discount the possibility of Holo-Michael joining the gang on the next tour, which will happen next year after the remaining Jacksons release a new album, on the recently revitalized Motown Records. Which, given the Jacksons’ reunion efforts so far, may never happen at all.

“I just wish Michael was here with us, but I’m sure his spirit will be in the house,” Jackie said of the Unity Tour. When the hologram question was raised about the 2013 tour, he said, “It could have Michael, absolutely. Wouldn’t that be wonderful? As a matter of fact, we had that idea two years ago for Michael’s Cirque du Soleil show.” Whether Michael himself would have agreed to this remains a questionable, if minor, detail.

Jackie’s comment is far from a promise, but considering Tupac’s hologram creators claim the 2-D image isn’t pricey, we might soon have Captain EO 2.0 on our hands.