A hard-edged display of lyrical virtuosity 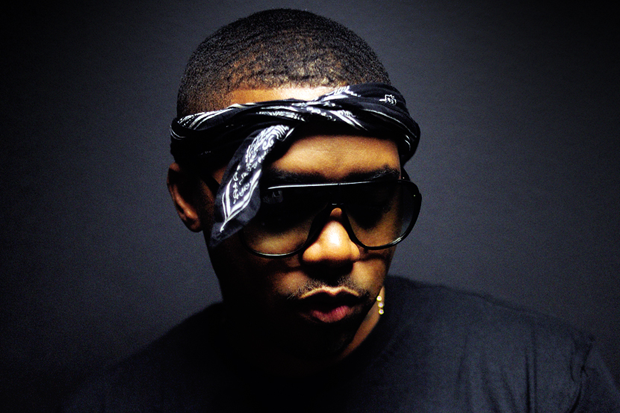 Just when it seemed like listeners were about to get out of having to follow Nas closely, he started pulling us back in. After a string of increasingly disappointing albums (though we still have a “Black President”-shaped soft spot for 2008’s The Nigger Mixtape), the New York hip-hop heavyweight has returned, rejuvenated, over the past 12 months, with a series of dazzling, no-nonsense, throwback-rap broadsides: “Nasty,” “The Don,” and now, “Accident Murderers.” Though the sentimental, “Glory”-ish “Daughters” understandably lacks the same ferocity, it’s yet another reason the run-up to Nas’ July 17 Def Jam swan song Life Is Good reminds us, as Fact notes, of Big Boi’s similarly impressive streak before 2010’s Sir Lucious Left Foot. And we all remember how that turned out.

“Accident Murderers,” a newly surfaced collaboration with Rick Ross, feels liberating for more than its swelling organs and triumphant choral backing vocals. Not so many years ago, a collaboration between a real-NYC-rap representative like Nas and a fictitious-as-they-come Florida rapper like Ross might’ve been unthinkable. But the ongoing demise of hip-hop regionalism frees Nas to work with a former prison guard who, as the Rich Forever mixtape most recently demonstrated, has blossomed into one of the most consistently thrilling rappers out there right now. Nas gets the better of Ross here — c’mon, the Bawse’s verse is almost a complete non sequitur — but both sound larger than life, and the gritty tale of an innocent gunned down has a cinematic instrumental to match.

Another happy development surrounding Nas’s recent return to the upper echelons of the hip-hop heap is that it comes as listeners might be getting a renewed appreciation for just this sort of straight-ahead lyrical barrage. After all, arguably the best rap album of the year so far is Killer Mike’s inarguably Essential R.A.P. Music, which summons up the rebellious spirit of Public Enemy over El-P-produced beats that themselves exhume a bygone era. No matter what Mike roars on his own monstrous “Big Beast,” not everything they play on TV is “sucker shit,” but “Accident Murderers” suggests it wasn’t Nas who got small; it was the pictures. (Embed audio of Ross grunting.)