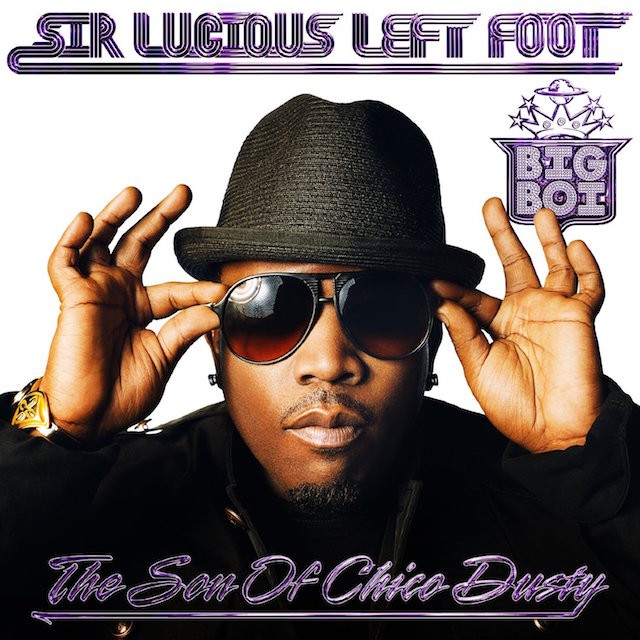 For years, André “3000” Benjamin has been valorized as OutKast’s engine, its creative heartbeat, its auteur, and its soul. But Dre is nowhere to be found these days. So his partner did what he had to do: disprove conventional wisdom. From the first moments of the intro, “Feel Me,” the whistles, wah-wah guitar, and liquefying talk box announce a uniformity of purpose-funk is the game and Antwan “Big Boi” Patton is not playing. Aided by producers Organized Noize and Mr. DJ, Sir Lucious Left Foot is a monster of an album.

This isn’t exactly a solo debut-that was the flip side of OutKast’s 2003 double LP, Speakerboxxx/The Love Below. But even more than that multiplatinum slab of funk, there is an enveloping heaviness here. You sink into the bass, as if drowning in a pulsating pool of quicksand, spiraling deeper toward the bottom end. Big Boi has always been a deceptively elegant rhymer — “I’m like a crocodile walkin’ around with alligator skin,” he purrs on “Follow Us” — and he’s in top, post-pimp form.

Handing off massive choruses to Janelle Monàe, Jamie Foxx, and B.o.B, he steals your girl, your dignity, and then your couch-in that order-and what’s more, you’re fine with it. It takes an extra special sort of swagger to pull this off. But then, Big Boi has always been the best-kept secret.