Despite the fact that fun. and Gotye have bitched about covers recently, this one's a winner 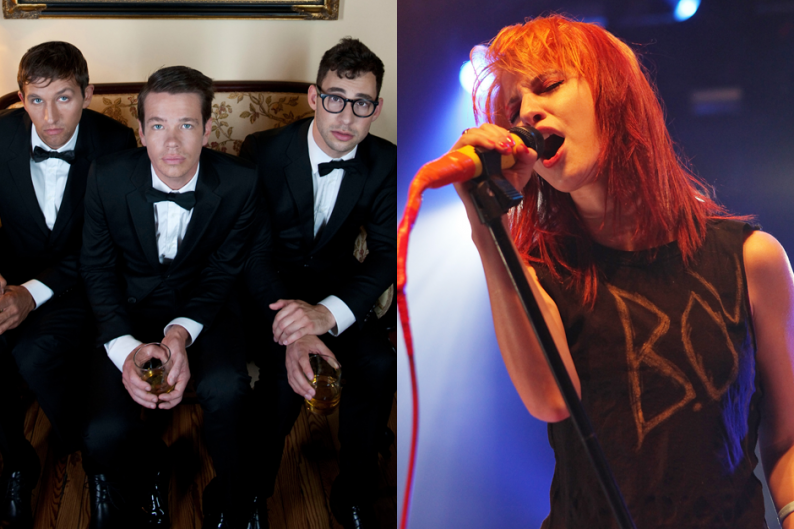 Yesterday, we made a little fun of fun., pointing out the irony of the three-piece covering Gotye’s history-making YouTube track “Somebody That I Used To Know,” after both Gotye and fun. expressed some disappointment over their hits being parodied and covered. This particular rendition, however, upon closer scrutiny, is a little more star-studded than these other millions of covers. The fun. one features Hayley Williams of Paramore filling in on Kimbra’s part. And it’s really good!

In a weird twist, Williams, who is no doubt hard at work recording with her band, laid down her piece in L.A. and sent it along to her fun. friends in London (the cover appeared on BBC Radio 1 Live Lounge). Also, props to Jack Antonoff for juggling two instruments at once. Watch the totally acceptable millionty-first cover below.