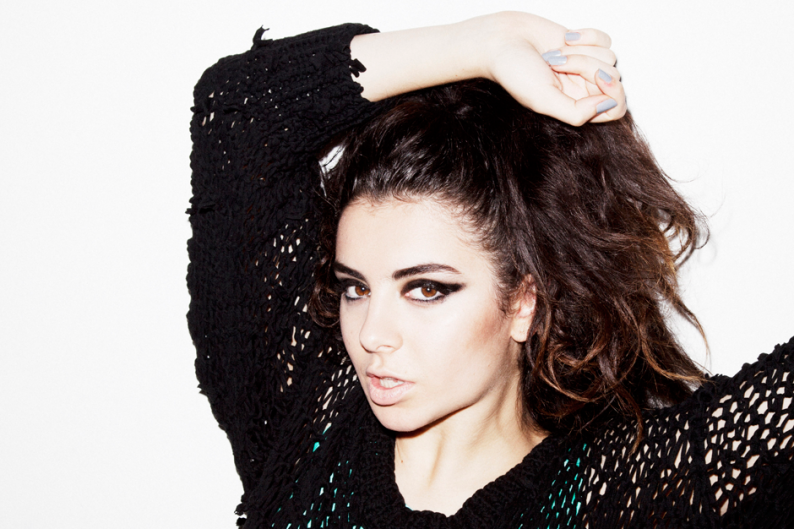 Charli XCX’s SoundCloud promises a “boy version” of this mix soon, but who needs it? The London electro-soul dynamo, one of SPIN’s Best New Artists for March 2012, strings together enough female-sung perfection for a million friendship bracelet in her Supergirls Superlove mix. From Cyndi Lauper to Kate Bush, by way of Azealia Banks, Britney Spears (featuring backing vocals from Robyn, if you listen closely), and Blondie, the newly posted set — titled Supergirls <3 Superlove <3 Mixtape <3 if you prefer to include XCX’s aggressive punctuation — offers up an all-killer, no-filler genealogy for the “Nuclear Seasons” singer herself.

We guess the only reason Wilson Phillips’ “Hold On” isn’t here is, as with High Fidelity’s disqualification of “You Can’t Always Get What You Want” because of its association with The Big Chill, due to the over-the-top ’90s girl-power sing-along’s prominent placement in last year’s Adam Sandler-caliber (take that as you will) Bridesmaids. Charli XCX doesn’t appear to consider “girly” an insult, and our day is brighter for it.