From a doom-metal quartet out of Arkansas to a crew of Waka Flocka Flame-approved singer/rappers to a teenage London soul queen, hear who needs to be on your radar this month. DAVID BEVAN 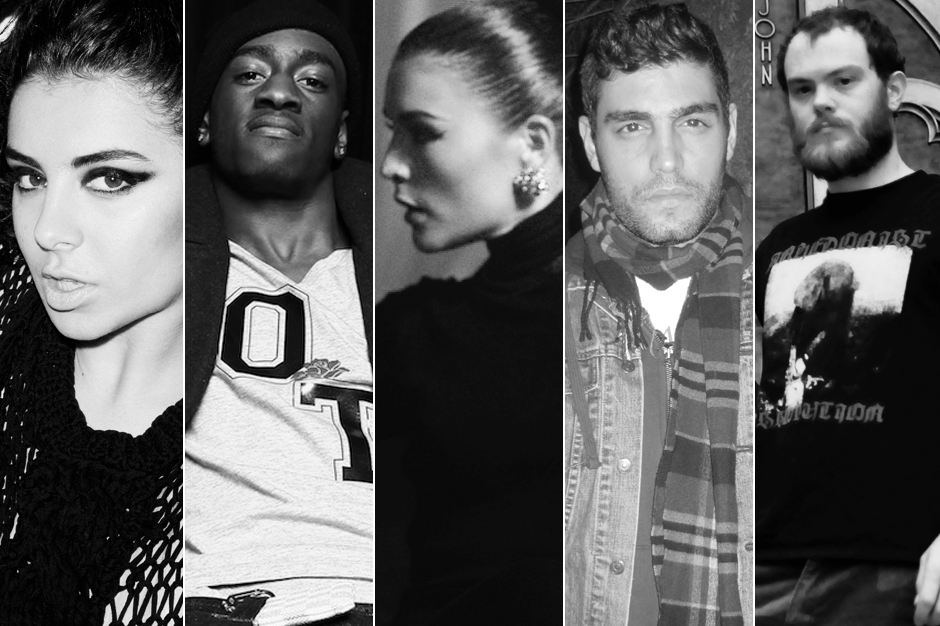 From a doom-metal quartet out of Arkansas to a crew of Waka Flocka Flame-approved singer/rappers to a teenage London soul queen, hear who needs to be on your radar this month.

From a doom-metal quartet out of Arkansas to a crew of Waka Flocka Flame-approved singer/rappers to a teenage London soul queen, hear who needs to be on your radar this month. 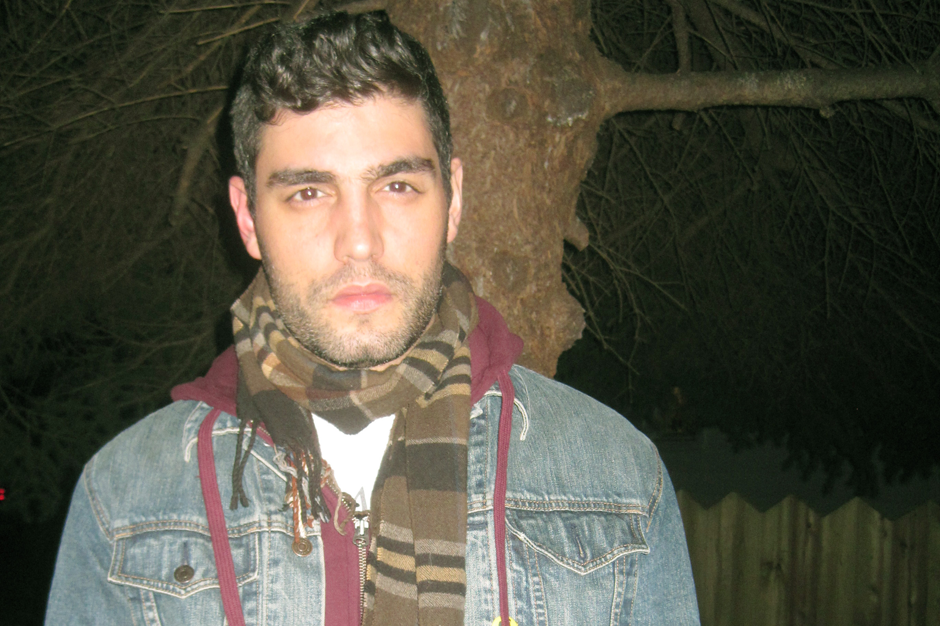 Who: Former drummer for Eastern Pennsylvanian blues-rock bruisers Pearls and Brass, Gibson is also the owner of a tremulous, newly discovered warhead of a singing voice, which slithers and snakes through his pulsating take on country-noir. His forthcoming full-length debut, All Hell, sounds like everybody and nobody on the jukebox all at once.

Where to Start: "Lookin' Back on '99" and "In the Beginning," two standouts from his album, which is due soon from White Denim. 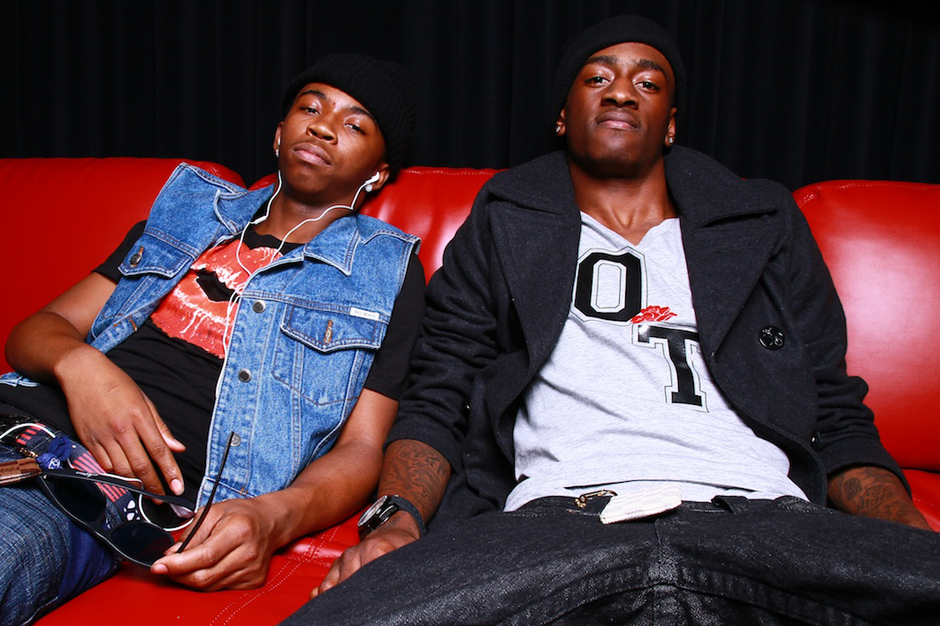 Who: Young Atlanta-based singer/rappers who scan like a more swagged-out iteration of B2K or Another Bad Creation. They've been gathering steam, tape to tape, for the past few years, peaking with last month's Everybody Eat Bread, on which their brand of lithe, sing-songy chest-beating feels like it reached its cheery summit.

Where to Start: "My Life," which features a welcome layer of muscle courtesy of Waka Flocka Flame. 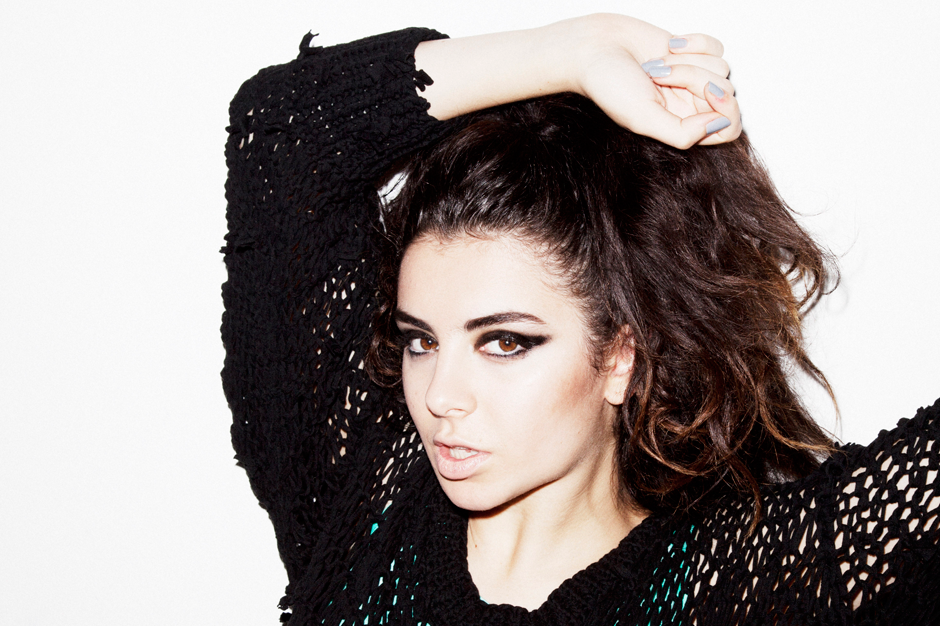 Who: This London-bred mood-pop hurricane has been performing since she was seven, releasing her debut album at 14. Now just 19, she's already developed a vision, polish, and inky aesthetic as realized as Zola Jesus' was the moment she first raised eyebrows. Her American debut, an EP, is due in May via IAMSOUND.

Where to Start: "Nuclear Seasons" and "Stay Away," two increasingly viral earworms written with Ariel Rechtshaid and Glasser, respectively. 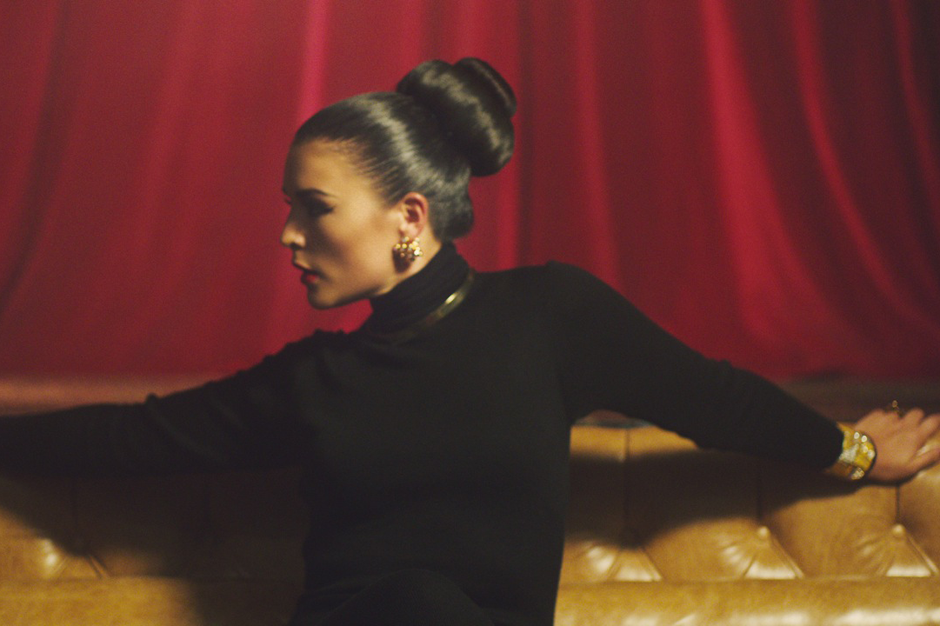 Who: Outrageously gifted 27-year-old South London soulstress and alumna of Alleyn's School (home to red-headed belter Florence Welch) whose transition from post-dubstep rainmaker (see: her quiet yet staggering, Mariah-like vocal addition to Young Turks labelmate SBTRKT's "Right Thing to Do") to nascent pop supernova hot on the heels of Katy B feels near complete. 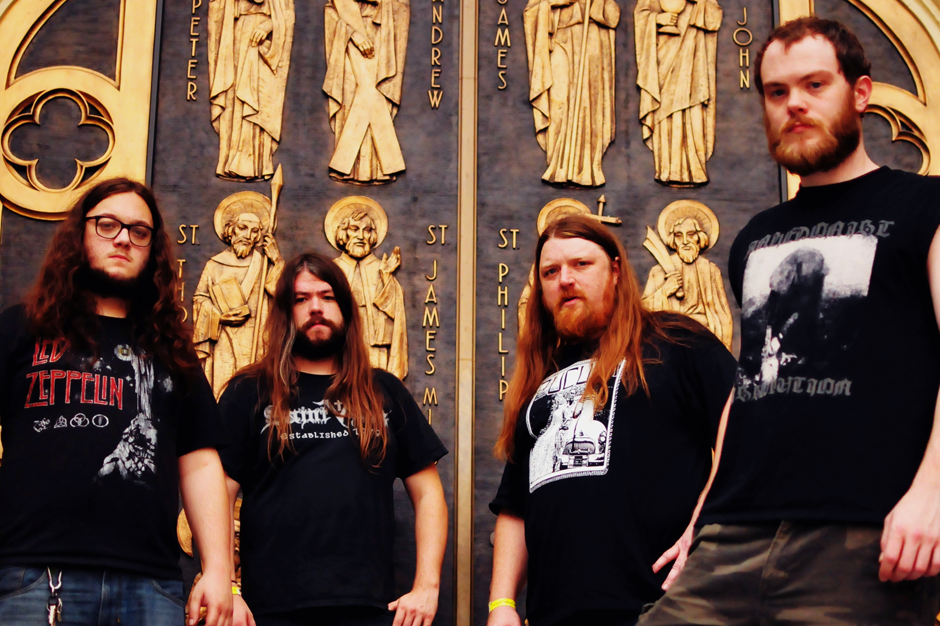 Who: Doom metal quartet out of Little Rock, Arkansas, who flip their genre tag inside-out by weaving together deeply melodic, classic rock-infused anthems that tend to tower and awe and — gulp — uplift, more than the associative imagery and lyrical work would suggest. Their just-released full-length, Sorrow and Extinction, is arguably the mark to meet in metal so far this year.

Where to Start:Sorrow and Extinction, end to end.