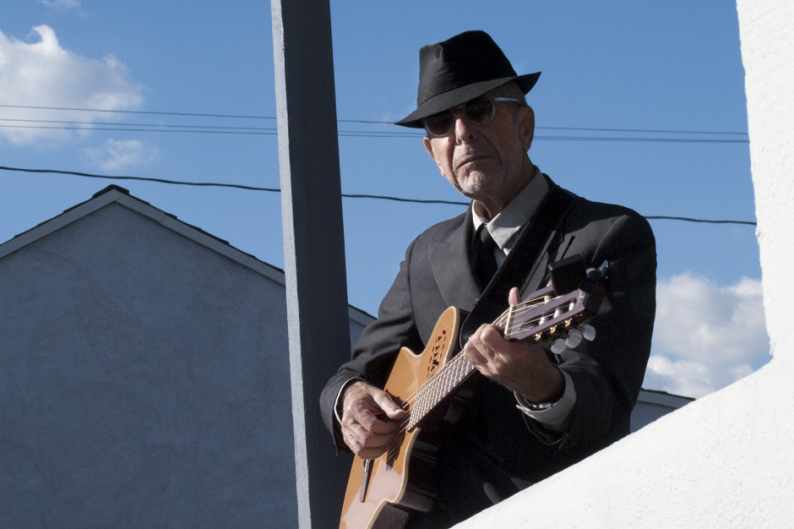 Leonard Cohen’s return to the U.S. stage after a 15-year absence in 2009 wasn’t purely a matter of artistic necessity, but a financial one — the Canadian legend had been bled dry by his ex-manager, who he said mismanaged millions of dollars while he was living in a Buddhist monastery. Cohen severed his professional relationship with his onetime business manager, Kelley Lynch, in 2004, and over the past week she’s stood trial in Los Angeles for harassing her former boss. After only a few hours of deliberations, a jury voted to find Lynch guilty on two counts of leaving or sending harassing or obscene messages and five counts of violating a restraining order yesterday, the AP reports.

Lynch could face five years in prison for the misdemeanors. Prosecutors said the harassment made the singer’s life “a complete and utter living hell.” The courtroom heard voicemail messages in which Lynch called Cohen a “sick man” and a “common thief.” Cohen testified that some of the messages were up to 10 minutes long and at least one threatened he “needed to be taken down and shot.” Cohen sought a restraining order and said he feared his life was in legitimate danger: “Every time I see a car slow down, I get worried.”