Kelley Lynch, once accused of swindling the singer out of millions, is on trial for threatening e-mails, voice messages 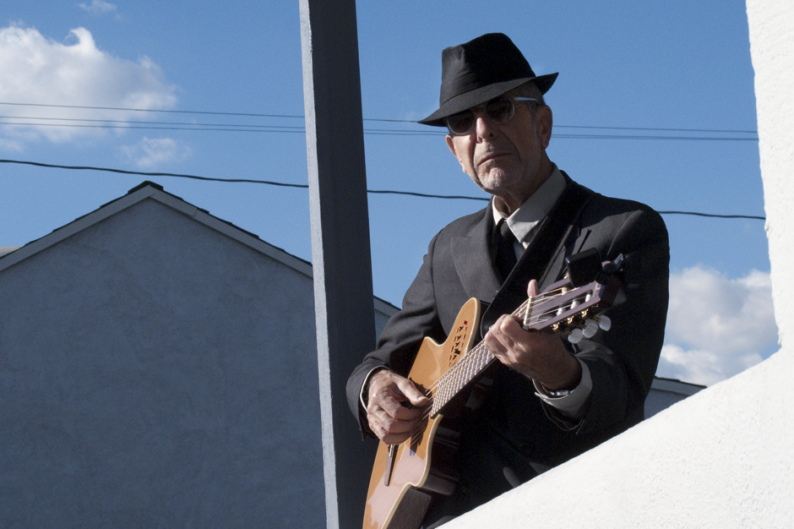 Longstanding legal woes between Leonard Cohen and his former business manager, Kelley Lynch, continued last Friday when the soulful baritone testified against Lynch in an L.A. court, alleging that she sent a barrage of menacing e-mails and voice messages that made him fear for his safety. “Every time I see a car slow down, I get worried,” the 77-year-old Canadian music icon told L.A. County Superior Court, where Lynch is on trial for violating restraining orders and sending Cohen and his associates thousands of threatening e-mails. “My sense of alarm has increased over the years as the volume of e-mails has increased.”

The alleged harassment dates back to 2004, shortly after Cohen fired Lynch, his longtime manager and one-time fling, upon discovering his accounts had been nearly drained while he was holed up in a California Zen monastery. Financially destroyed, he successfully sued the 55-year-old in 2005 for $9.5 million. Four years later, when he still hadn’t seen any of that money, he launched an American tour for the first time in over a decade.

According to the L.A. Times, the court listened to a voicemail in which a “low and steady” female voice accuses Cohen of being a “sick man… You are a thief… You are a common thief.” Cohen added that some of the messages were up to 10 minutes long and at least one threatened he “needed to be taken down and shot.” The creepy tirades prompted him to seek restraining orders against Lynch, both in California and in Colorado where she lived, but the harassment allegedly continued.

Lynch, who pleaded not guilty and is being held in custody in lieu of bail, argues that the e-mails were about legitimate concerns, like how to get information for her taxes. The trial continues today.