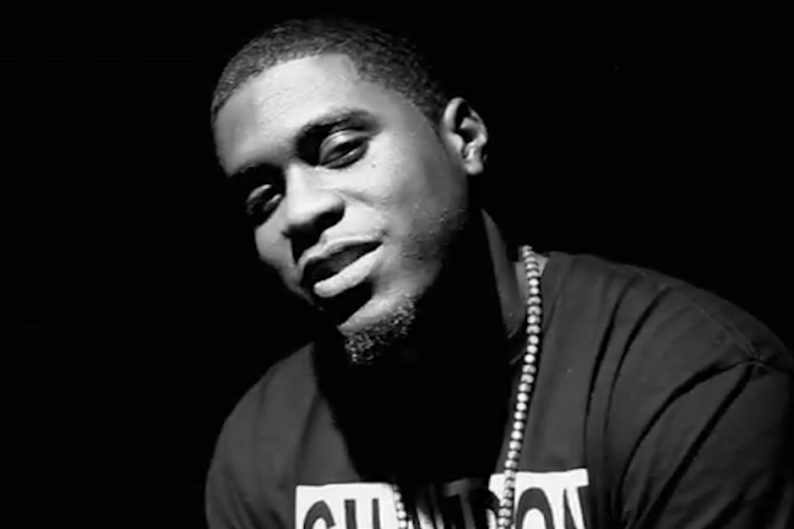 Now that Big K.R.I.T.’s self-produced 4Eva N A Day mixtape has arrived in full, the smooth, sports-themed advance MP3 “Boobie Miles” sounds like a motivational speech to himself. Next to fellow mixtape cuts like Ann Peebles-sampling “Handwriting”, the football, basketball, and baseball imagery on this track, titled in connection with Friday Night Lights, scans as another way for the Mississippi rapper to address his own struggle to succeed, in hip-hop’s highly materialistic terms, without compromising what he values. A new black-and-white video gracefully underscores that interpretation.

Directed by Va$htie (Justin Bieber, Yung LA, Jadakiss), the clip moves between shots of K.R.I.T. in the studio and footage of a guy shooting hoops in the park, another dude practicing his soccer footwork, and a kid trying out some tricky bicycle moves. “The only difference between a winner and a loser is a winner plays until he wins,” K.R.I.T. drawls beautifully over a saxophone-splashed summertime groove. The day this track premiered, the world found out just how right he was, as the team that accidentally scored a touchdown managed to hold off the team that gave up a safety on its opening drive and win the Super Bowl.