The eccentric singer-songwriter will play theaters across the U.S. 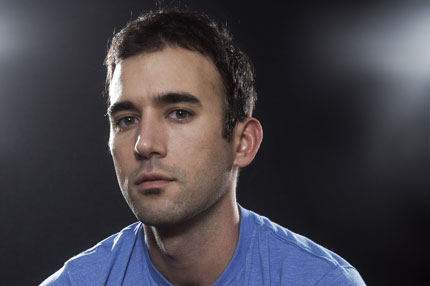 Sufjan Stevens may have joked about writing an album for every state in the U.S., but when it comes to his fall tour, the Detroit-native isn’t playing any games.

The singer-songwriter hits the road with a 24-date trek kicking off October 12 in Montreal at the Metropolis Theater, and featuring stops at elegant venues like New York’s Beacon Theater and L.A.’s Wiltern Theater. Ticket availability and details are available here. Check out the dates below!

Stevens has released eight studio albums since 2000. His most recent work was an art project called The BQE, a film and instrumental album meditation on the Brooklyn-Queens expressway. Download “Movement VI: Isorhythmic Night Dance” from the record here.

What do you think about Sufjan Stevens’ new tour? Tell us in the comment section below!