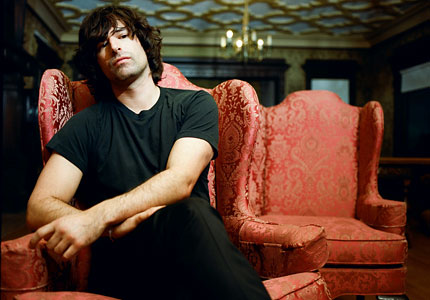 Pete Yorn will release his sixth studio album — a self-titled LP produced by the Pixies’ Frank Black — on September 28.

The singer-songwriter’s first release since his 2009 collaboration with Scarlett Johansson, Break Up, was originally recorded in 2008, during the making of his previous solo record Back and Fourth.

At that time, Yorn got an email from Black suggesting that they work together. Curious, he hopped a plane to Salem, Oregon.

Five days later, despite Yorn getting the flu during the process, they’d recorded the album that will be released in September.

Adds Yorn: “Frank has an incredible ability to distill a song down to its core.”

The songs deal with eternal themes like childhood joys, and growing up and embracing the future. Check out the tracklist below:

What do you think about Pete Yorn’s new album? Tell us in the comments below!