Jay-Z Leaves Def Jam for His Own Label 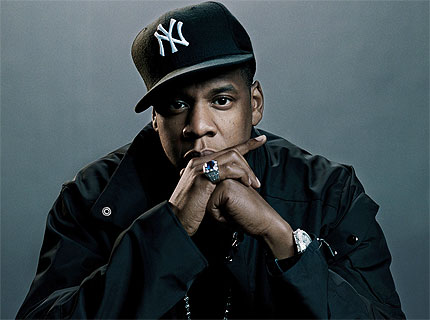 After an eleven-year partnership resulting in one of hip-hop’s most impressive and consistent discographies — including 2001’s classic The Blueprint — hip-hop superstar Jay-Z has announced his departure from longtime label Def Jam.

“I can honestly say, working with [Universal Music Group CEO] Doug Morris and [Def Jam chairman] L.A. Reid has been a unique and fulfilling experience and I respect them immensely,” the man also known as Shawn Carter confirmed to Rap Radar.”I’ve been in the family for almost my entire career. I thank [Morris] for allowing me to be a completely independent artist. Not every artist can say they own or are given the opportunity to own all of their music.”

It does, however, look like his departure came at a hefty price: Hits Daily Double has reported that Jay-Z paid $5 million for the rights to the remainder of his contract, which included one more album for Def Jam.

That album — the long-delayed Blueprint 3, which as of press time has no release date attached — will likely be released on the newly established, Jay-managed Roc Nation label, which functions under the umbrella of the rapper’s $150 million contract with music megacorp Live Nation.

Jay-Z will be heading out on tour this summer with R&B sensation Ciara — click to check out the full tour schedule.