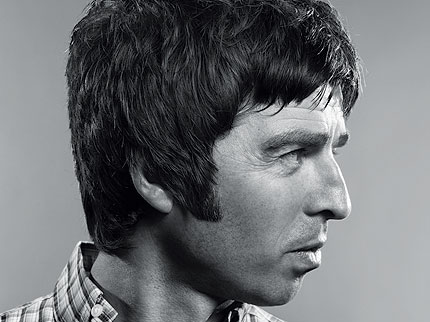 Noel Gallagher’s latest entry in the music industry slambook known as his personal blog is, once again, spraying verbal bullets at a who’s-who of rock and pop.

What provoked this unilateral attack? Not like a Gallagher brother needs provocation, but it was the lineup on MTV’s European Top 10, which sent the Oasis songwriter over the edge while he was watching television from his hotel room in Venice, Italy.

“Fuck me it was painful,” he wrote before naming his targets: “Leona Lewis doing Snow Patrol? Ouch! Kings of Leon doing U2? Ouch! The Killers doing fancy dress? Ouch!”

But Gallagher’s cranky rant wasn’t only about critiquing the tunes and fashions, he also took the opportunity to throw in a “you kids and your crazy music” quip (“Lady Gaga? I may be showing my age here but who’s Lady Gaga?”) and complain about bodily ailments: “It made my teeth hurt! MY TEETH!!”

Perhaps most worryingly, Gallagher signed off with what seemed like an admission of the early onset of senility — disorientation: “Still in Venice. Leaving shortly. I genuinely have no idea where I’m going. Are we staying in Italy?” Maybe he should trade in his webmaster for a personal assistant?