Ian Brown unveils his plans to release new songs in 2009. 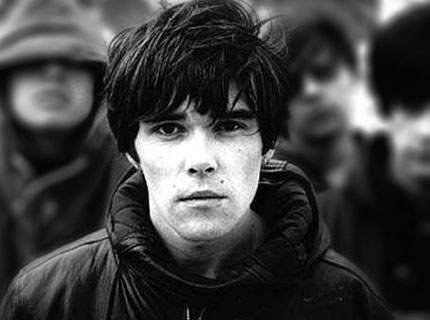 You heard it here first: 2009 is “all about happiness” — at least according to a holiday message posted by former Stone Roses frontman Ian Brown on his website. One thing it is seemingly not about (unlike 2008): reunions.

While many have speculated about a Stone Roses reunion, including members of the Stone Roses, the man with his finger on the button instead opted to wish fans a “Happy Christmas” and reveal plans for a new solo album in August [via NME.com].

“I’m happy to let you know I’m working up a set of songs that are thebest on all levels I’ve been involved with,” said Brown. “I’m looking to release these songs as an album in August. More news soon.”