FREE DOWNLOADS: While you wait for the Ben Gibbard side-project's second album, grab two songs from the first. 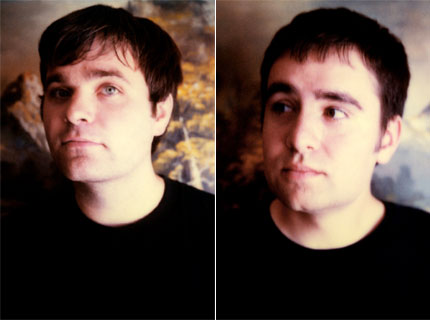 Death Cab for Cutie frontman Ben Gibbard is blaming the lack of a new Postal Service album on the album itself: “It’s the record that never seems to want to come out,” he tells Rolling Stone.

Come on, Ben. Blaming a poor, defenseless, yet-to-be-recorded album for its own failure to be released? Man up and tell us how it really is. “It’s also just never been a priority,” he explains before dropping this bombshell: “There never really was a plan to do a second album.”

Um,excuse me? We could have sworn it was “in the works” years ago!Come on, guys — never Give Up!