Chris Martin: “Coldplay Not Breaking Up”

Plus: The Brit quartet is already planning their next album. Click here for details! 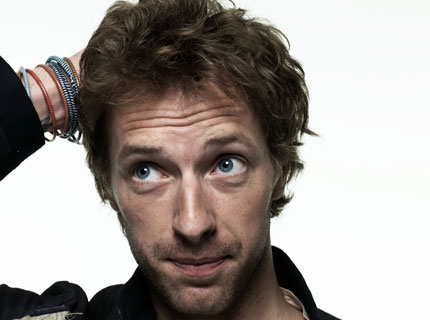 Coldplay’s Chris Martin would make an excellent project manager. He’s all about setting deadlines and increasing productivity. For example: Remember the whole “breaking up by the age of 33, possibly by 2010″ thing? Well, it seems that was a self-motivational tool — like one of those Successories posters.

“We’re proceeding as if [this record is] our last, because it’s the only way to proceed,” Martin clarified to Rollingstone.com. “You’ve got to have deadlines, you know. What that means is we’re going to pour everything we can into next year and not think beyond that. We always say that and we always mean it. But every time we say it, someone writes that it’s over.”

As for the band’s projected break up date, Martin had this to say: “I don’t think we’ll ever split up, but we have to do a lot before we’re 33.” He added that the band already had plans for their next album and hoped to work again with the production team of Brian Eno and Markus Dravs.