Strokes for Next ‘Bond’ Theme? 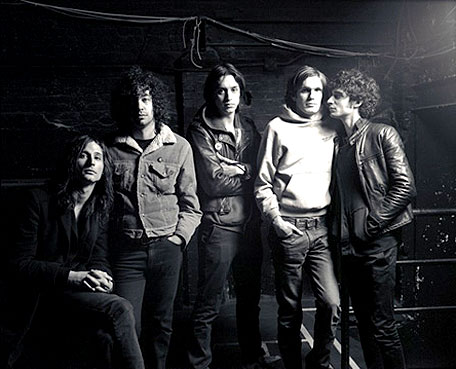 Coincidentally, those items are on our “wouldn’t rule out” list, too, along with “attending Obama’s inaugural ball” and “having superpowers.” But the question on everyone’s mind is whether to rule out the chance of another Strokes album dropping anytime soon.

“We’re taking a bit of a break,” Moretti said. “We’re planning on getting back together sometime soon, though. Nothing’s been demoed just yet, but to be honest with you, I don’t know — if the others have demoed anything, well, nothing’s reached me yet. And I haven’t demoed anything for them.”

Let’s add “find out if anything’s been demoed” to the to-do list — preferably before the bungee jumping.