Plus: Check out the Swedish nightingale's new music video. 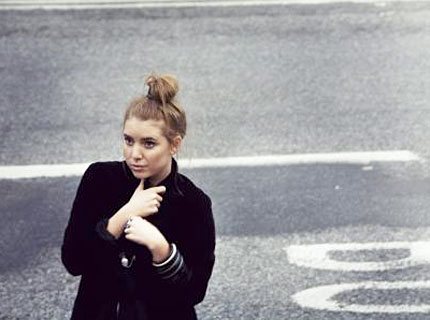 From the pages of SPIN’s July issue to the release of one of the year’s hottest debuts, Youth Novels, Sweden’s own indie-pop princess Lykke Li has had a busy 2008. And from the looks of her just-announced tour schedule, it seems she has no plans of letting up in 2009.

Lykke Li will kick off a 13-date U.S. tour January 31 in Washington, D.C. The outing will cover major cities (including a few stops in Canada) before coming to a close Feb. 19 in Austin, TX. And considering the months since the release of Youth Novels, fans should expect new tunes along the way!

Can’t wait until ’09 to see Lykke Li take the stage?Check out the new music video for “Breaking It Up” below.