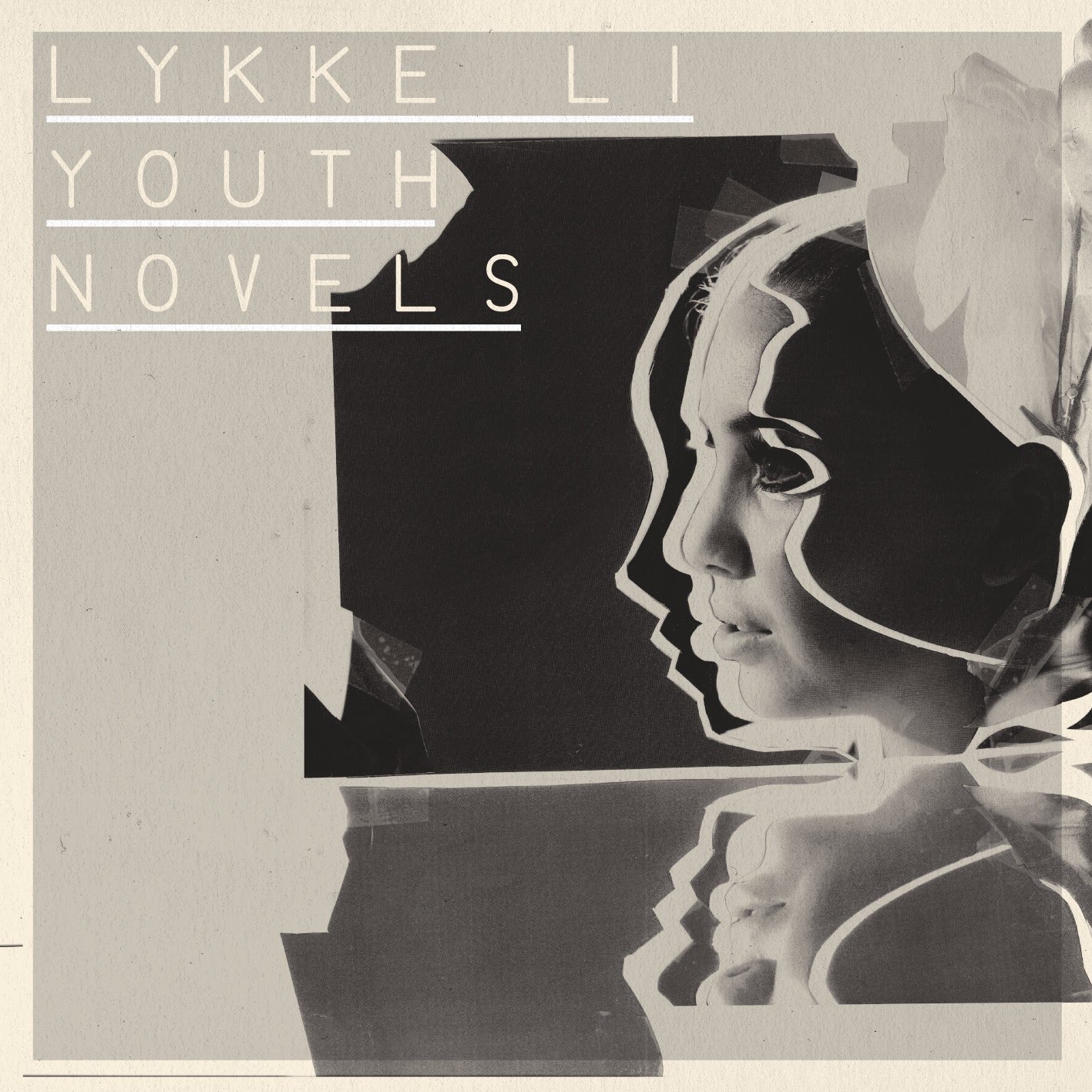 The endlessly quotable single “Little Bit” — “For you I keep my legs apart / And forget about my tainted heart,” the singer coos over spare electro clatter — is already a viral smash, but much of Li Lykke Timotej Zachrisson’s debut is nearly as riveting. Again and again, the approach proves bulletproof: Her voice is mousy, the low end juicy, the melodies sketchy, the choruses huge. And the joyous high of “Breaking It Up” points to a musically fleshier future. She should lose the spoken-word bits, though; they don’t even work for her goddess Madonna.

Lykke Li Remains True to Form on So Sad, So Sexy