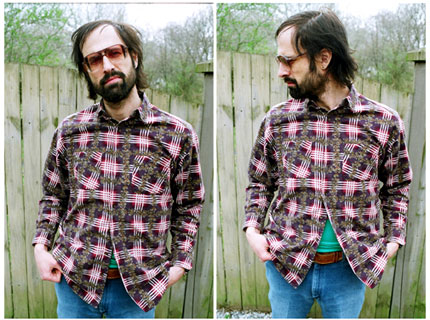 Doing their part to keep underground music alive, Pavement offshoot the Silver Jews are due to play a super-subterranean show on January 31 at McMinnville, Tennessee’s Cumberland Caverns.

The lo-fi country-rock outfit will tape an afternoon performance for a midnight radio broadcast of “Bluegrass Underground” on Nashville’s WSM radio [via Pitchfork.com]. The show is open to the public, so dig out that spelunking gear and come on down, literally.