The rapper declares a "do-over" on his chart-topping record. Click here to find out who will appear on its new version! 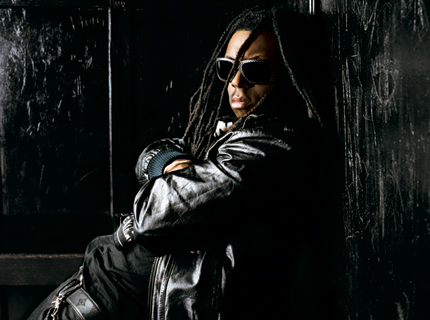 The album will include a duet with Ludacris called “Eat You Alive” that got scrapped the first time around.

We get his reasoning: If you’re worried about people liking the new album, why not name it something they already like? But given Lil Wayne’s revolutionary approach to counting, we’re starting to wonder about his first son, Dwayne Carter III, who was born today in Cincinnati, OH. Could this be a case of “The First Child: The Rebirth”? We’ll continue to monitor the story.