By 1972, the Beach Boys’ record sales were dead in the water. Their 18th studio project, confusingly titled Carl and the Passions – “So Tough,” was a commercial disaster. Its two singles, “You Need a Mess of Help to Stand Alone” and “Marcella” didn’t crack the Billboard Hot 100. In an attempt to stop the bleeding, they resorted to bundling the album in a 2-for-1 deal with copies of their 1966 landmark Pet Sounds, which was undergoing a critical reappraisal and finally starting to sell. Brian Wilson, the band’s early leader, was heading further into his well-documented struggles with mental health and substance abuse. Drummer Dennis Wilson injured his hand in a household accident and was unable to perform. And, longtime bassist Bruce Johnston quit.

This could have been the Beach Boys’ breaking point. But that summer, the band, now led by guitarist Carl Wilson, regrouped in a converted barn just outside of Amsterdam, 5,500 miles away from their Los Angeles home, to record Holland, a highlight in their already storied career that solidified their status as pop rock survivors.

Both Carl and the Passions – “So Tough” and Holland have now been restored and reissued in Sail on Sailor – 1972, an exhaustive six-CD box set. It’s an absolute must-have for fans, with a staggering 80 previously unreleased tracks, demos, outtakes, and the first official release of Dennis Wilson’s fan favorite “Carry Me Home,” The vinyl versions also contain a faithful reproduction of Brian Wilson’s EP, Mount Vernon and Fairway (A Fairytale). It’s a sweet, silly, and fragmented children’s story starring a prince, a pied piper, and a magic transistor radio. The 7” label even politely requests to “please listen in the dark.” 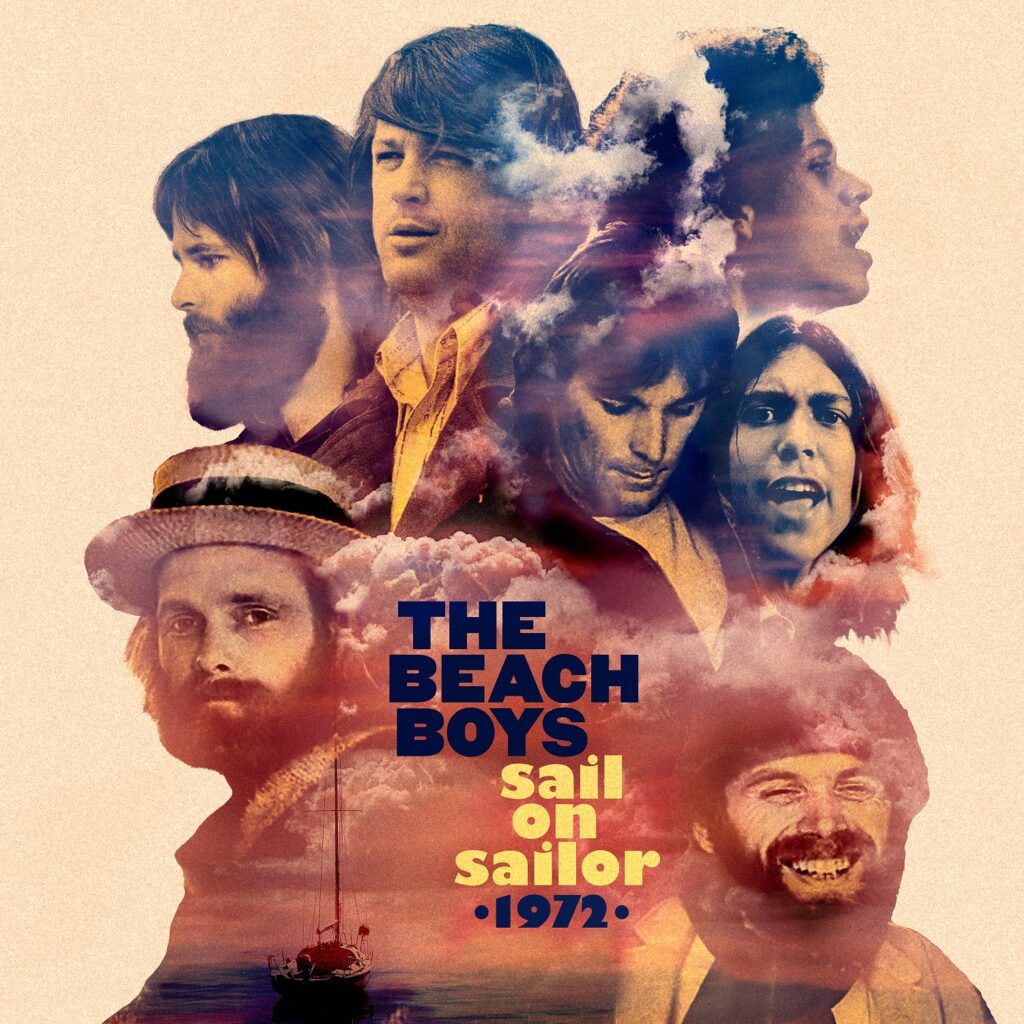 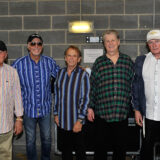 Like 2021’s spectacular Feel Flows: The Sunflower & Surf’s Up Sessions 1969–1971, Sail on Sailor – 1972 includes all kinds of audio ephemera, isolated backing tracks, a cappella versions, and radio promos. Most importantly, its centerpiece is the band’s complete Nov. 23, 1972 performance at New York’s Carnegie Hall, which was captured on then state-of-the-art 16-track tape, a rare technological luxury at the time. It features the band ripping through 23 of their classics ranging from “I Get Around” and “Surfin USA” to “Good Vibrations,” before ending with a cover of The Rolling Stones’ “Jumpin’ Jack Flash.” All together this release showcases the twin secrets of the Beach Boys’ ongoing success: they’d become an absolute powerhouse live act and an egalitarian songwriting collective.

Brian Wilson, the primary author of many of their early songs had stepped back from touring and was eventually unable to complete work in the studio after the failed sessions for Pet Sounds’ then unfinished follow-up SMiLE. But the rest of the group continued to grow and develop as artists, more or less evenly sharing songwriting duties. As a result, most of the Beach Boys albums between Pet Sounds and 1977’s The Beach Boys Love You have a potpourri quality, often moving through many different genres in the same record, as individual contributors explored and experimented with different styles.

Carl and the Passions – “So Tough” is a particularly striking example of this phenomenon. In 1969, Carl Wilson befriended the South African rock group, the Flames. He signed them to the Beach Boys then fledgling Capitol imprint Brother Records and produced their debut album. Once Dennis was sidelined by injury, Carl recruited the Flames’ drummer Ricky Fataar and guitarist/bassist Blondie Chaplin into the Beach Boys. They quickly became full members, writing two of the eight tracks on the album, “Here She Comes” and “Hold on Dear Brother.” Their contributions dramatically changed the sound of the band, injecting a strain of R&B into the group that recalled some of the vibe of 1967’s Wild Honey. Even with 50 years hindsight and the added context of this deluxe reissue, Carl and the Passions – “So Tough” still feels disjointed. There are plenty of great songs, most notably the Robert Frost-meets-transcendental meditation mashup of “All This Is That” and Dennis Wilson’s tender closer “Cuddle Up.” But coming off of 1971’s relatively more unified Surf’s Up, it’s easy to understand why even hardcore followers were a little baffled by this one at the time.

But Holland sees the band playing as an all-star team. Carl Wilson spent a fortune relocating the group half-way around the world, even going as far as to ship and reassemble their home studio in The Netherlands. And it worked. The album’s got the energy of a tent revival. The A-side kicks off with the rapturous “Sail on, Sailor,” written by Brian and frequent collaborator Van Dyke Parks but sung by Blondie, which remains a staple of Brian’s live set to this day. The album then gently spins into the light Southern psychedelia of “Steamboat” before settling into the 10 minute “California Saga” song suite, highlighted by frontman Mike Love’s gorgeous “Big Sur.” The flipside follows up with Carl Wilson’s “The Trader,” Ricky and Blondie’s “Leaving This Town,” Dennis and Mike’s ballad “Only With You.” And it really all comes together on “Funky Pretty,” with round robin vocals from Al Jardine, Carl, Mike, Blondie, Ricky, and Brian. It’s a swirling, majestic statement that stands shoulder-to-shoulder with any of the band’s best, absolutely overflowing with so many good ideas and magical moments it’s difficult not to fall in love with the Beach Boys all over again.

Sail on Sailor – 1972 is a fascinating look behind the curtain at the end of the Beach Boys’ most fruitful creative period. Just one year later the band would have their first gold record since 1966 with 1973’s live album The Beach Boys in Concert. It was followed by 1974’s multi-platinum greatest hits compilation Endless Summer, which set them on course to largely capitalize on their past work. They would still make a few more hits, most notably 1988’s “Kokomo” and 2012’s “That’s Why God Made the Radio.” Brian would triumph over his personal troubles, complete SMiLE, and return to playing live shows. And, Mike Love would lead the band to become the touring juggernaut we all know today.