Best known for  Samurai guitarist with an edge.

Really want to be  Visiting a refugee camp anywhere in the world.

Excited about  Just wrapped my 20th anniversary North American tour and my new album MIYAVIVERSE – Anima based on popular anime songs is out now.

My current music collection has a lot of  Rock, pop, jazz.

And a little bit of  Alternative. 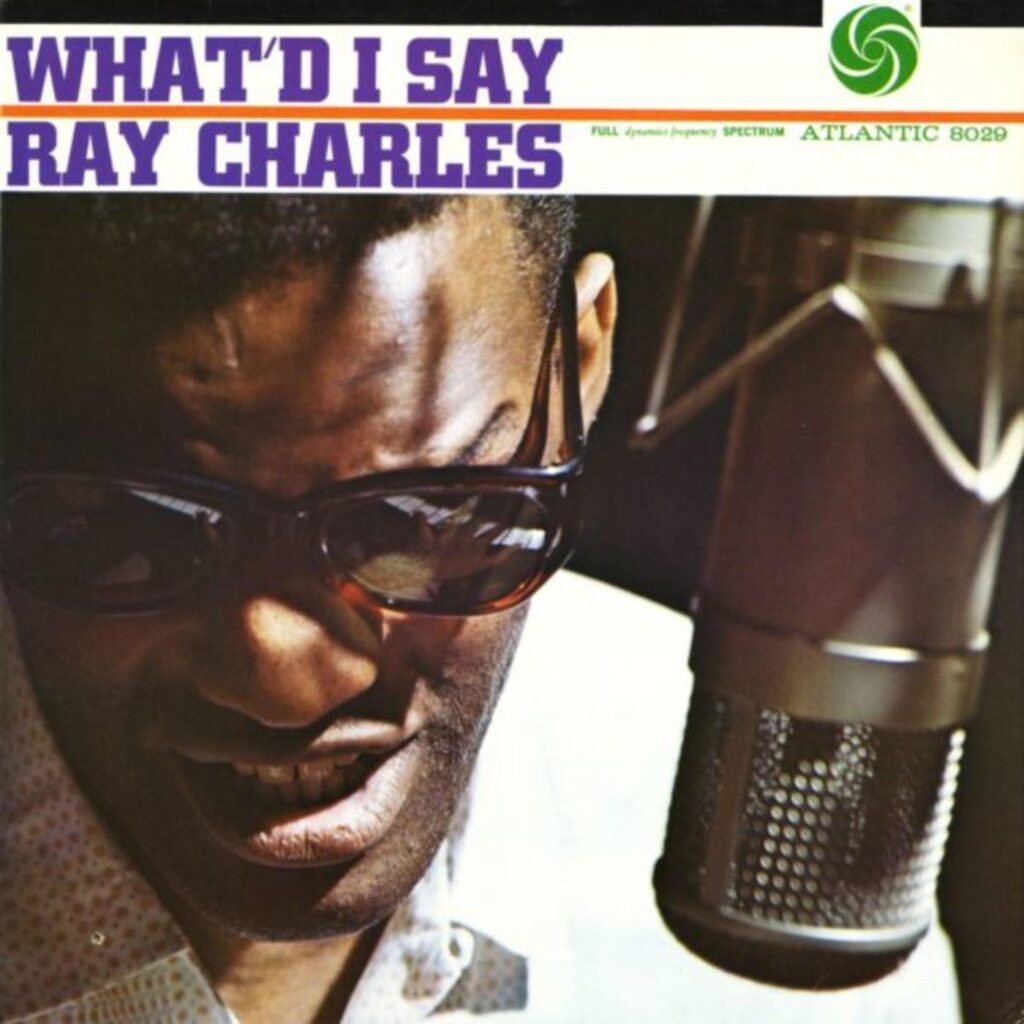 This album is full of joy. The song “What’d I Say” in particular exemplifies his artistry, a true master. Ray is so connected to the music on a spiritual level, and I instantly connect to him because of that. When I was younger, my bandmates and I would jam out to this song, and I would always play the guitar solo. Also, Ray’s vibes were incredible onstage. His piano playing and energy were striking. He’s almost a shaman. 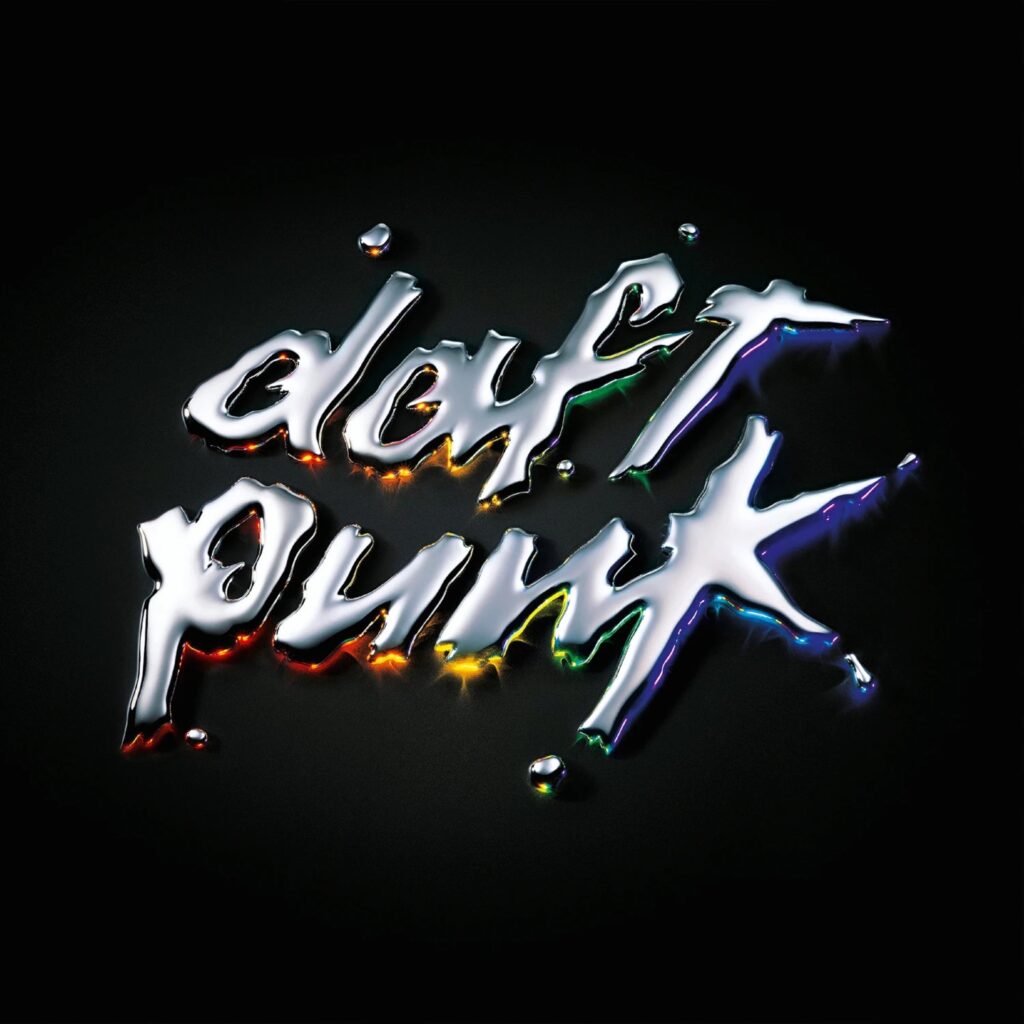 They are true innovators who broke the border of dance music and pop/rock culture. This is definitely the most amazing “dance rock” album. I love “One More Time”. When I listen to them, I feel the future. If there is music on the moon, this is it. The music transports us on a rocket ship. Also, I love how their attitude as artists combines an edginess to their sound and style. 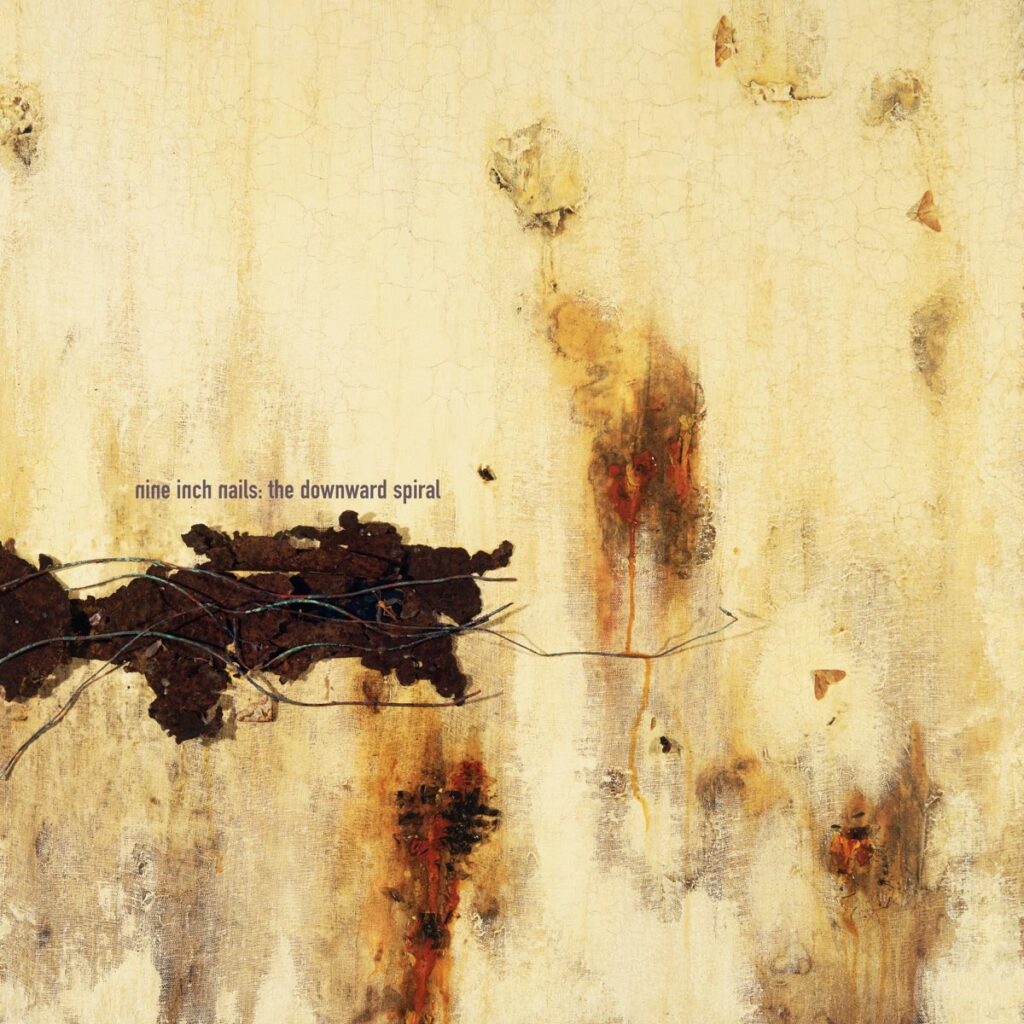 The sound on this album is amazingly raw. When I first heard “Closer” I loved how in your face the production is. The track really rings and pops inside my ears, its deafening and awakening at the same time. Trent [Reznor] creates a world with his music that feels far away from the reality you live in. Surreal. I loved the rock grunge industry trend, and it inspired me a lot. Facing your inner soul and pain inside of you, that’s the juxtaposition of Trent’s artistry. A true inspiration.

4
Sweet Dreams (Are Made Of This), Eurythmics 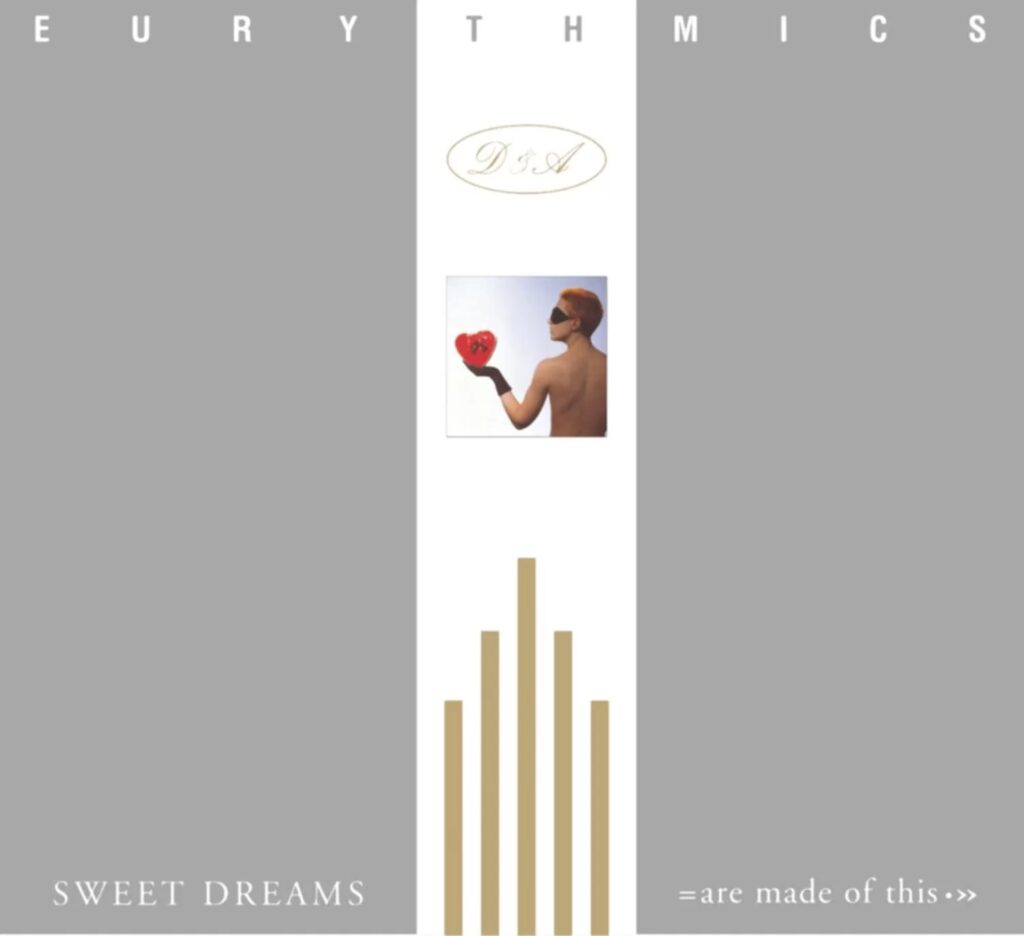 I love Annie Lennox. Her vocal on “Sweet Dreams” is powerful yet grounded at the same time. Of course, there are many great singers possessing her high range, but her vocal is more like a chant. I love that vibration. She pioneered a strong unique female vocal style. I actually used to listen to this track by myself when I was going to the soccer field to practice when I was a kid. Classic. 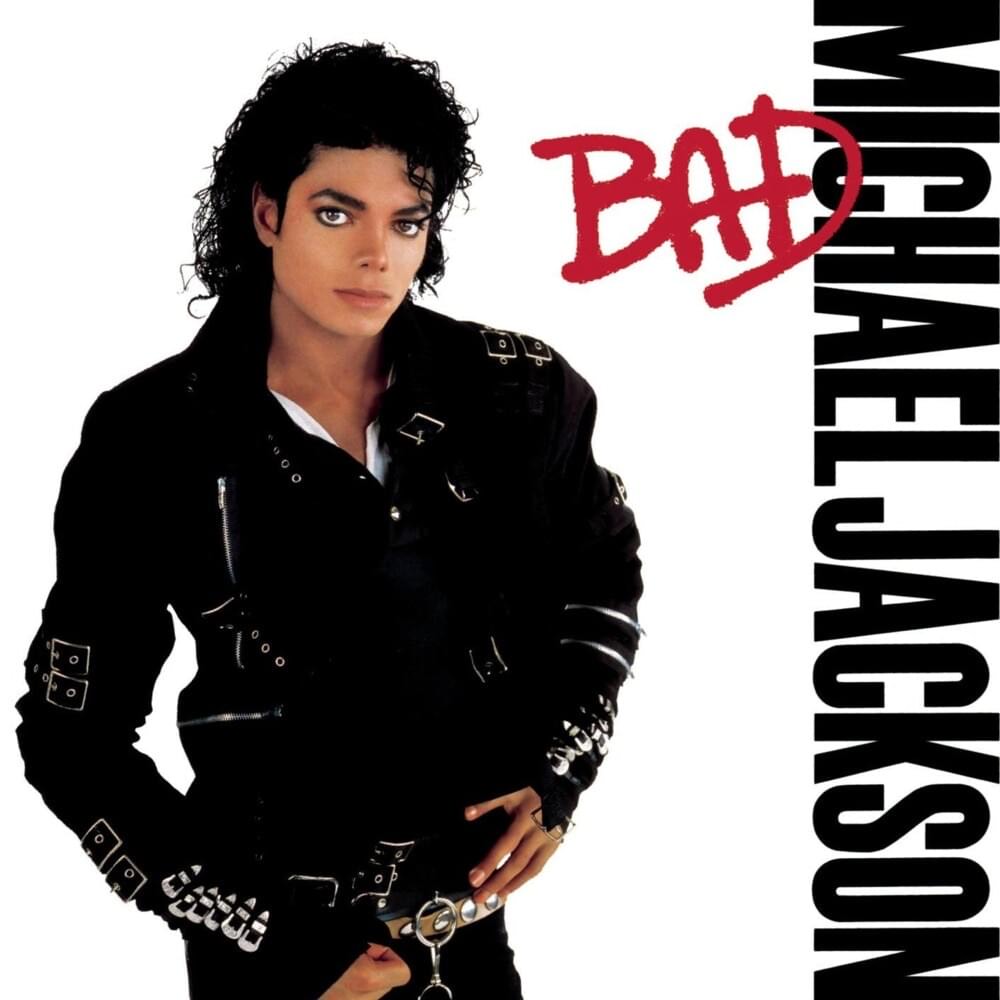 Truly iconic. MJ was not only a pop star but also a bridge connecting the world through his music. I love his early groovy beats era, but I also appreciate the message on more meaningful tracks like “Man in the Mirror”.  Later in his career, I really enjoyed the music video of “Scream” which he collaborated on with his sister Janet Jackson. Such powerful human beings spiritually.