5 Albums I Can’t Live Without: Hardwell

Best known for Being a REBEL.

Really want to be in In my recording studio working on my new sound for the upcoming REBELS NEVER DIE shows.

Calvin Harris Is, Yet Again, the Highest Paid DJ in the World

Excited about  All my energy is going into my new REBELS NEVER DIE album tour. The album is available across all streaming services and also in a limited-edition vinyl. After a 3.5-year sabbatical it feels good to be back with a new sound, new stage shows, and a fresh perspective on life and everything else.

My current music collection has a lot of  My time away was a chance to reconnect with the music that got me into dance music in the first instance, and I’ve been finding a way to connect the dots from those early years with this new version of who I am as an artist.

And a little bit of  Some big dark synths, heavy bass and sweeping euphoria have become just some of elements of this new Hardwell.

Preferred format I still collect vinyl, use my CD collection regularly and stream new music daily. I like to surprise myself with new music, discover new artists and sounds of all genres, but I’ve also got a love for timeless tracks.

Music for the Jilted Generation, The Prodigy 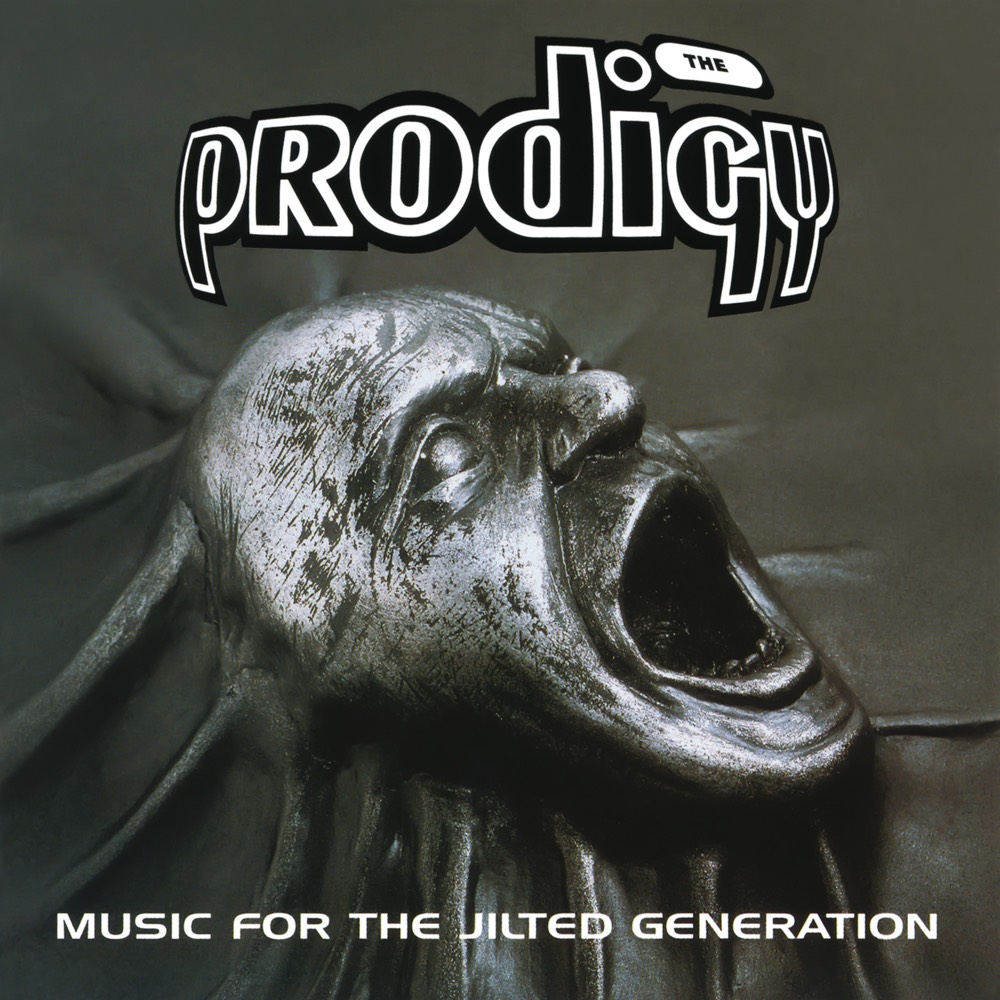 My No.1 favorite album of all time is The Prodigy’s Music for the Jilted Generation. It’s the second album from the group, and for me, it is their best work to date – although I’m a huge fan of all their music. Liam Howlett perfectly demonstrates his brilliance as a producer with this album because every track on the …Jilted Generationrelease is a masterpiece. The album’s artwork is equally superb and is still one of the best and most iconic album covers/inlays ever. 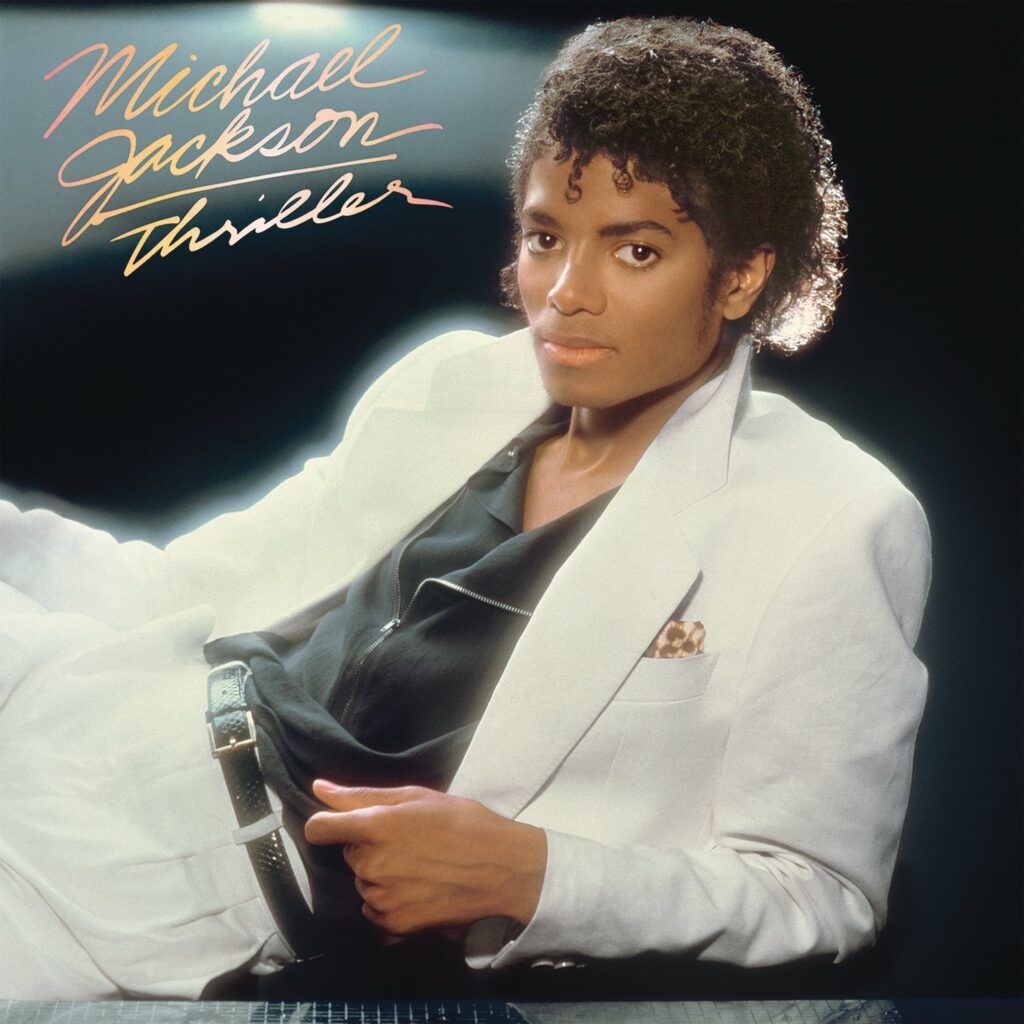 It’s so obvious to pick this one, but Thrilleris an album you can’t deny, and everybody needs it in their collection. After 40 years, it’s still probably the greatest album ever made. Thrillerwas more than just music; it was an entirely visual experience, too. As a kid, I loved the monster-movie relationship the music had with the video; it was like this big-screen musical horror film. The fusion of genres Jackson and Quincy Jones blend on the album fascinated me, opening my eyes to a world of new styles. The album is packed with big singles that positively impact MJ’s musical identity and global status. 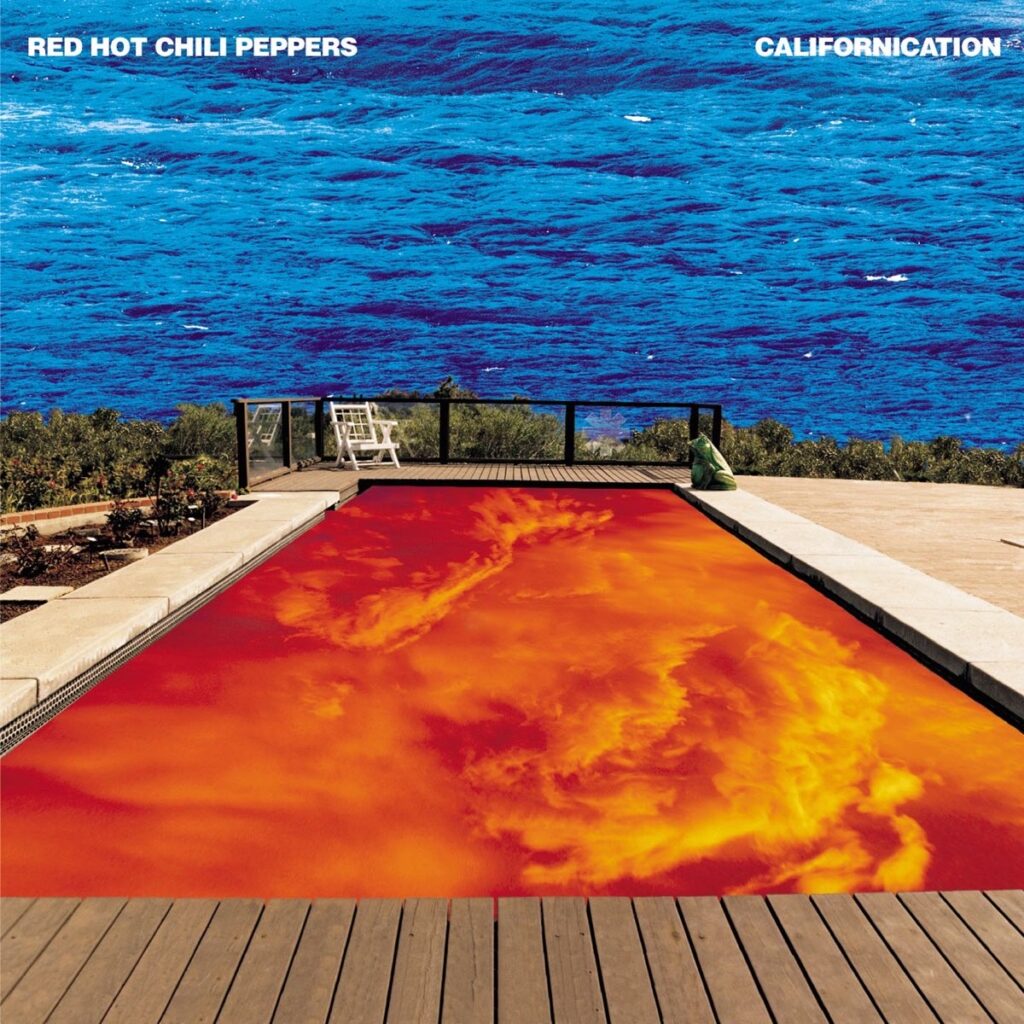 So, all my favorite albums I have on vinyl and in my living room, I have my Technics 1210, so I’m always listening to them this way. One album I own, which I still play a lot on that old Technic deck, is the Chili’s Californication. The album single [title track] is primed with energy that is so infectious, and it’s such a piece of brilliant lyric writing. The entire album has this mind-melting funk-rock odyssey style that’s so unique. It really struck a chord with me when I first heard it, and you can sense it’s a significant moment in the band’s evolution like they lifted the lid on a new world—a phenomenal piece of work by the band. 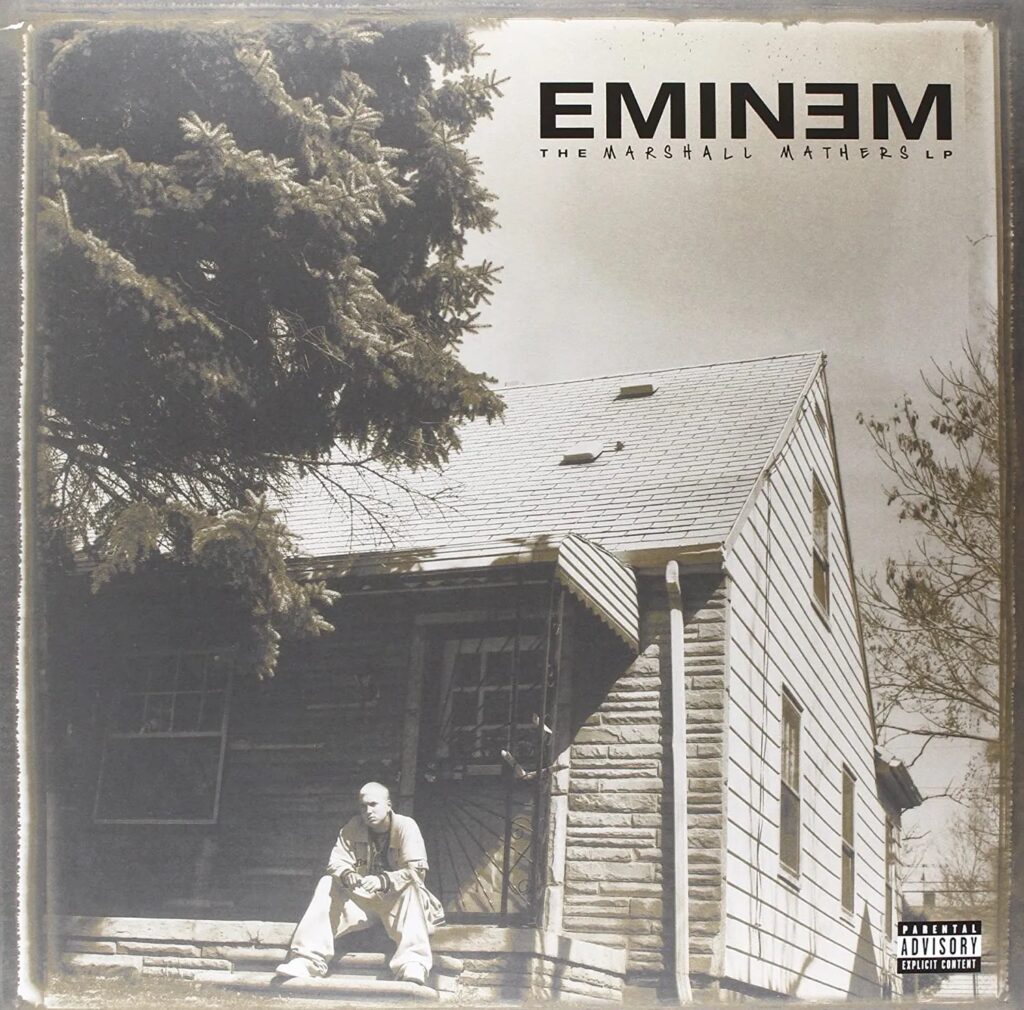 Something that always surprises people is that I rarely listen to dance music in my free time, so at the gym or in the car, I instead listen to a lot of hip-hop. I find the separation from being plugged into dance music all the time helps me relax. One rap album I continue to play from over the years is Eminem’s The Marshall Mathers LP. It’s an untouchable giant of an album. The imagination in his writing is incredible, the rage is of a supreme level, and the humor within the music is just unique. Eminem is, and will forever be, an untouchable figure in the rap game. 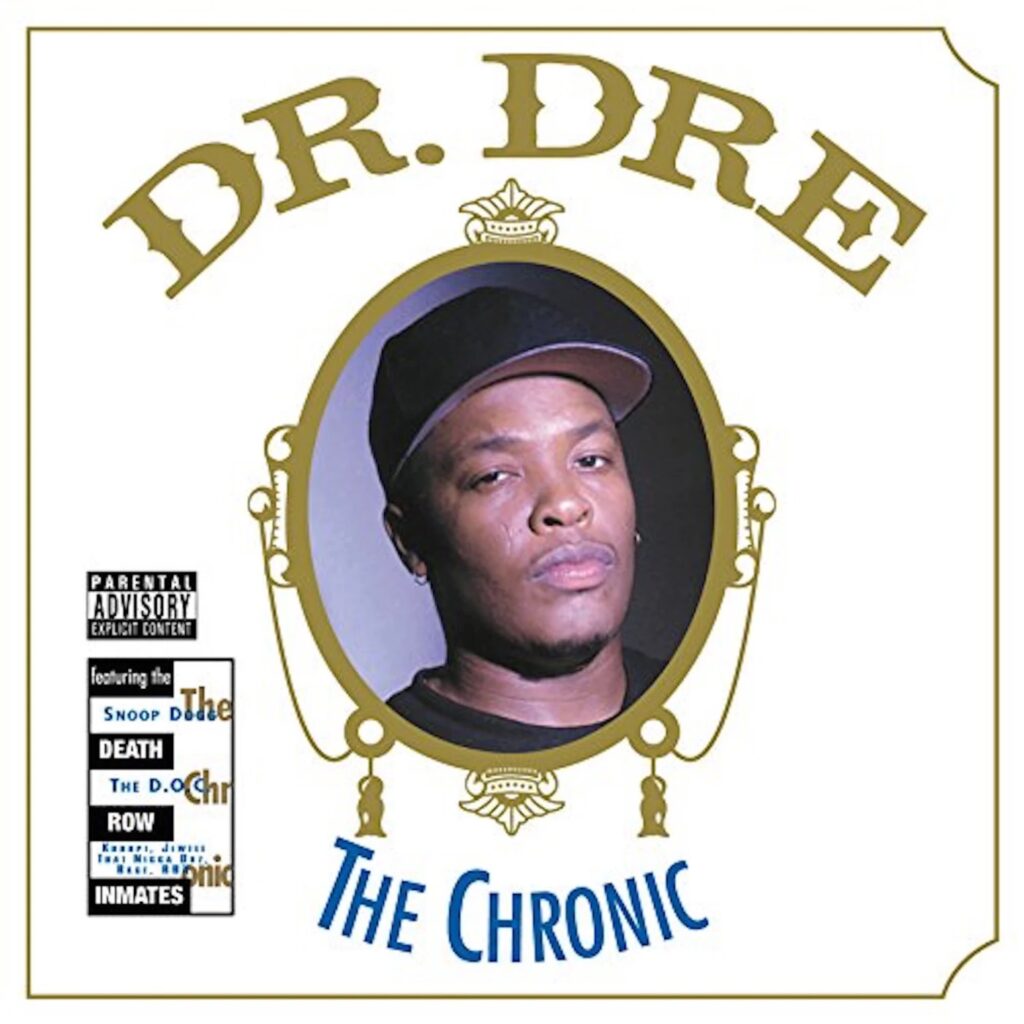 In my career, I’ve been asked which artists I would like to collaborate with the most. Dr. Dre has always been my first answer to that question. Although it had a massive impression on me when I first heard it, my appreciation for The Chronichas grown much more since I’ve matured as an artist. It’s a meticulous body of work that defines G-funk and gangsta rap, launched Snoop Dogg and solidified the legendary status of Dre, in his debut album. To be a fly on the wall during the making of this album would have been something. Of course, I also need to give the nod to Dre’s follow-up album 2001, which still gets heavy rotation in my playlist – another phenomenal release by the good Dr.