5 Albums I Can’t Live Without: Rob Halford of Judas Priest

Best known for  Being the “Metal God.”

Really want to be in  I’ve always liked Tokyo. A lot of musicians like Tokyo because it has a lot of order. It’s far from our chaotic world in rock ‘n roll and everything seems to be so precise, methodical, and on time. It’s so great, Tokyo. 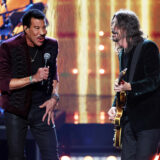 Excited about  I’m absolutely excited about the next Priest album which is pretty much done! Everything’s in the can man, and all that’s left to do is my vocals. Once we’ve got that done, then we should work with our label to let you all know when it’s going to be released around the world.

I’m also excited about Biblical, my follow-up book to Confess. I had a blast writing this book! It covers everything that I’ve learned in my life as a musician from day one. It includes all the ins and outs and ups and downs: from how to get record deals, put bands together, lawyers, contracts, tour busses, what you need in the dressing room, and all the things that are insights as to what goes on behind the scenes of a band. Biblical is out now, and I hope you dig it!

My current music collection has a lot of  It’s eclectic, it’s all over the place, but it’s primarily metal, metal, metal, and more metal.

And a little bit of …and a little bit of stuff on the side like classical music. Some of my favorite albums would be The Planets by Gustav Holst. I love that album because I like the way he uses his instruments to portray the planets themselves. The heavy sections for Mars, for example, and the light sections for Pluto or Neptune. Other classical stuff I like is, obviously Pavarotti. His voice is such an inspiration.

Preferred format  I’m a bit of a purist when it comes to listening to music. I don’t think you can beat vinyl; there is just something about the texture that isn’t matched on any other form. When music has vinyl experience woven into it, that is what I’m drawn to. Having said that, when I’m traveling, I’ll pull music from any source! But, for me, it is vinyl. 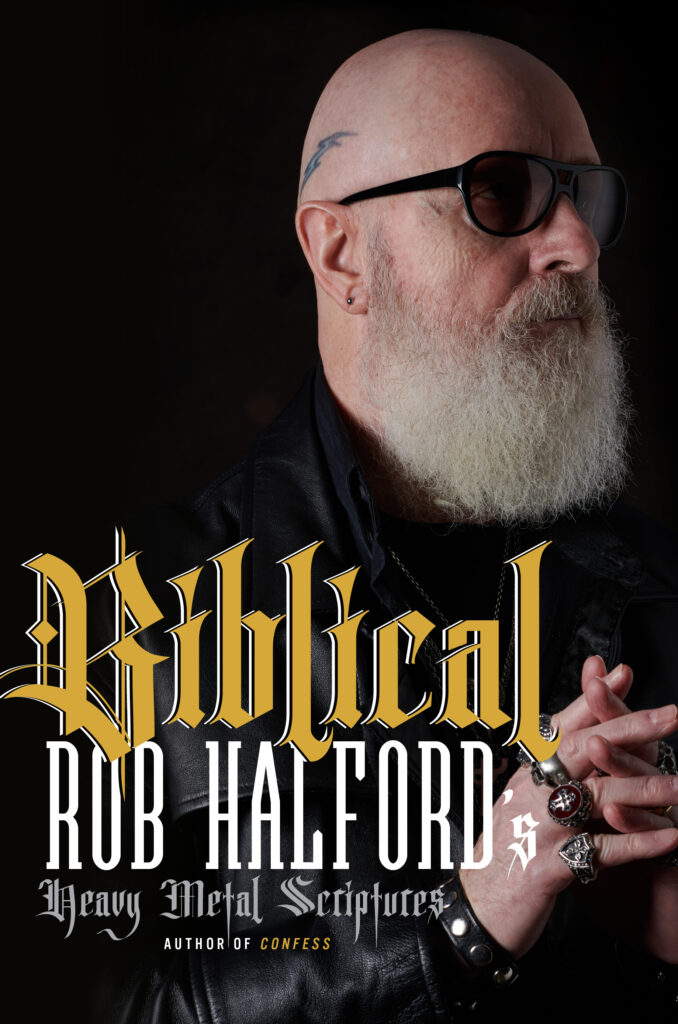 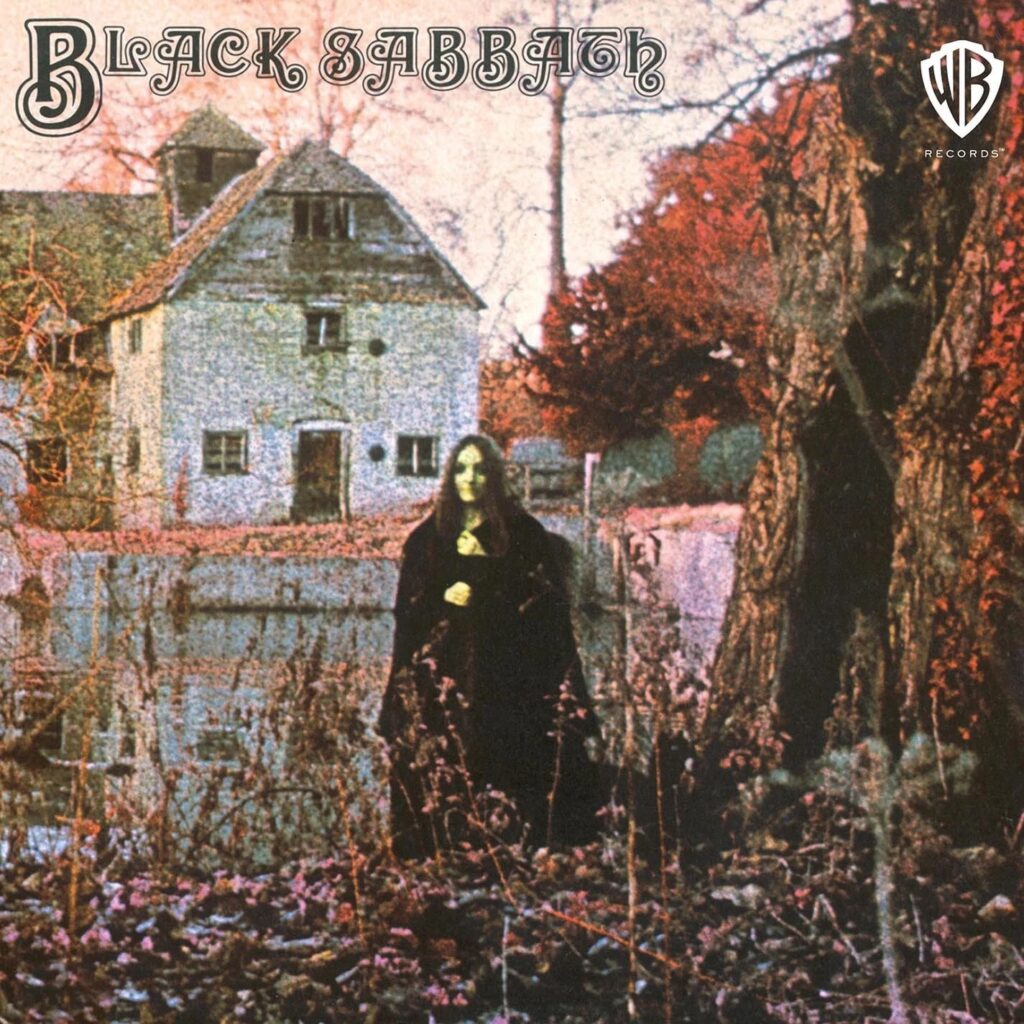 For so many of us Black Sabbath’s first album was the blueprint—the touchdown—for all things metal. The way Tony [Iommi] had to learn to play guitar like he did (because of his accident) thereby detuning stuff, and then playing the simplicity of the riffs, gave us the heavy metal riffs. You combine that with what Bill and Geezer were doing there and it was stellar. It is three instruments—bass, drums, and guitar—creating a gigantic sound! On top of all that, you put Ozzy and his remarkably unique voice, full of character. Everything we love about Sabbath, and everything we love about metal is in the first Black Sabbath album. 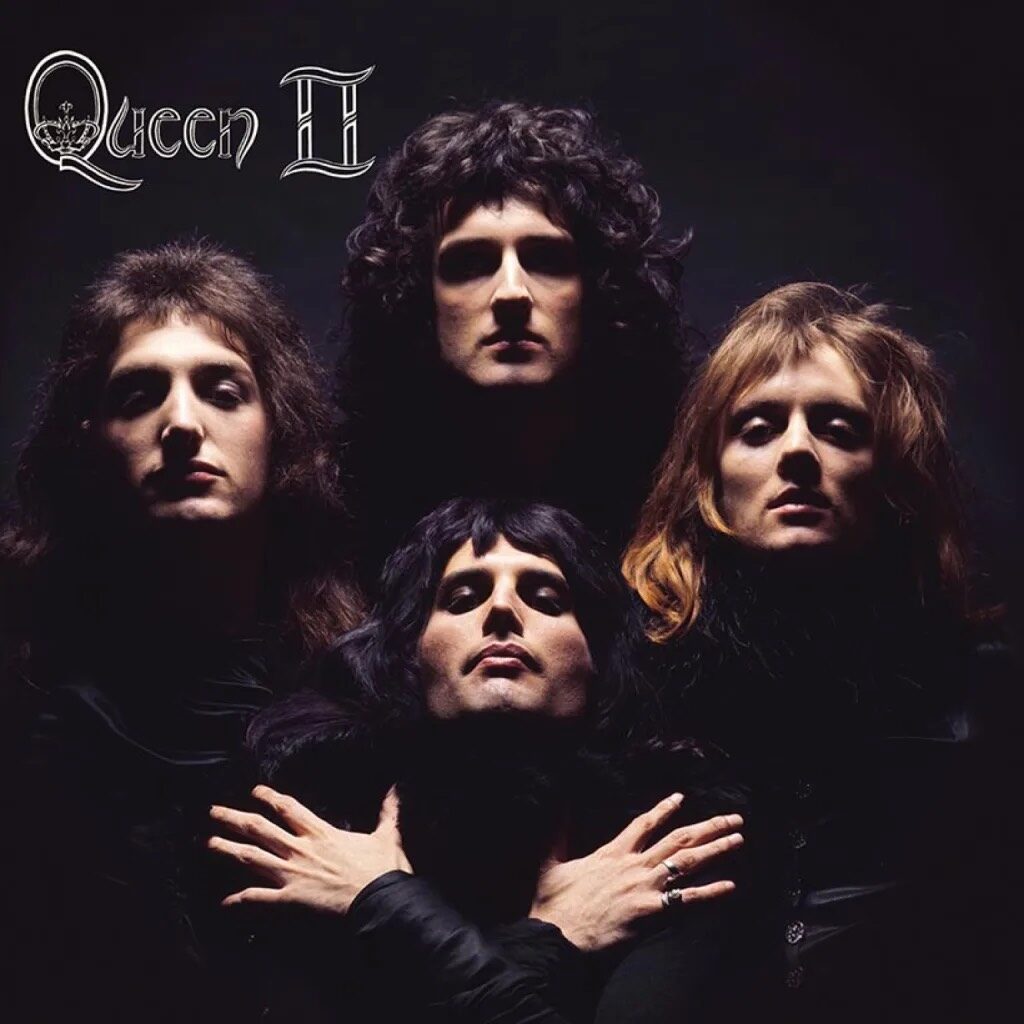 I’m a big Queen fan and a big Freddie fan. He is one of the best frontmen ever in terms of his stage presence, his flamboyance, and his “in your face” attitude. The Queen II album is a real adventure because it’s the second one in what would become an expansive landscape of their ability as musicians. They refused to be put in a box and they showed they could do anything and everything that they wanted with music. One of the heaviest tracks they ever made was “Ogre Battle” on Queen II, so if you want to get some real metallization from Queen, then check out the Queen II album (especially “Ogre Battle”). 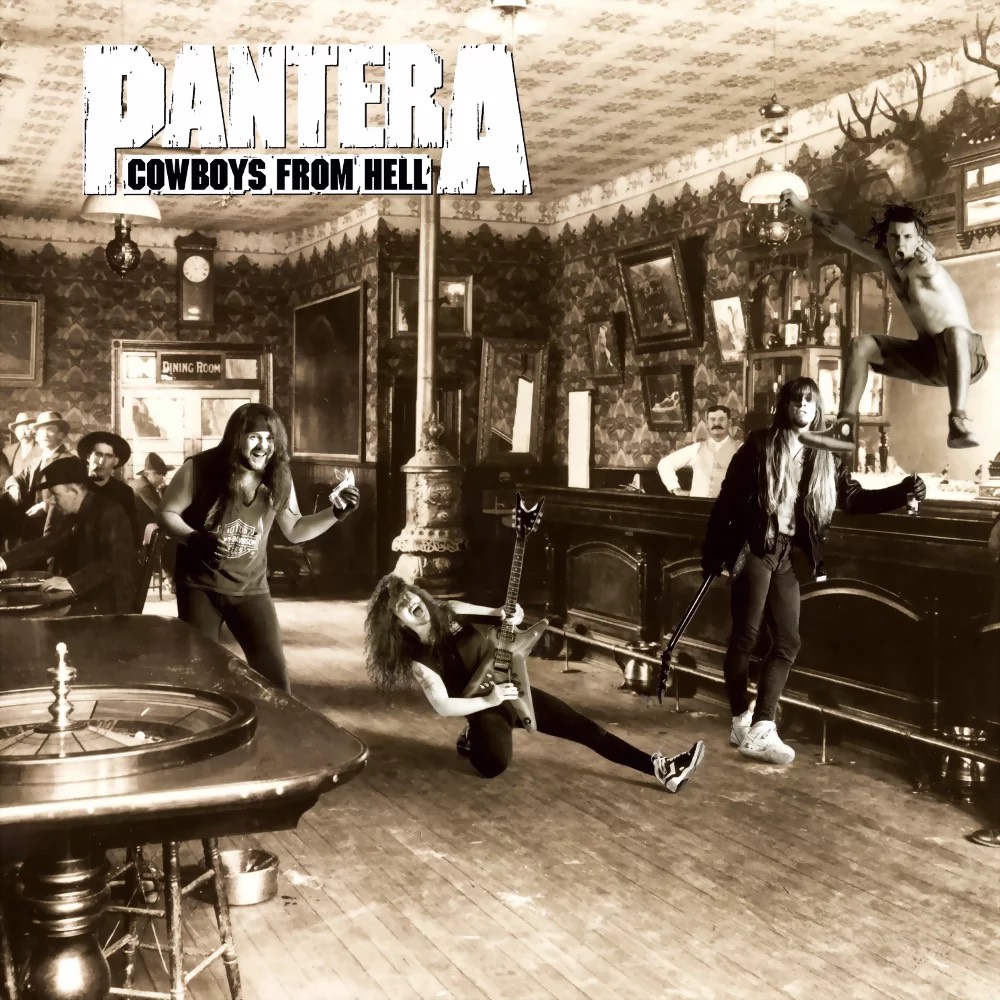 Pantera had dropped Cowboys from Hell which, again, was a definitive game changer. Dime [Dimebag Darrell] became as important to guitar players as Iommi, as Hendrix, and as Randy Rhodes. Guitar players push bands in certain directions, and that’s what Dime was doing with all those great songs from Pantera in Cowboys from Hell. 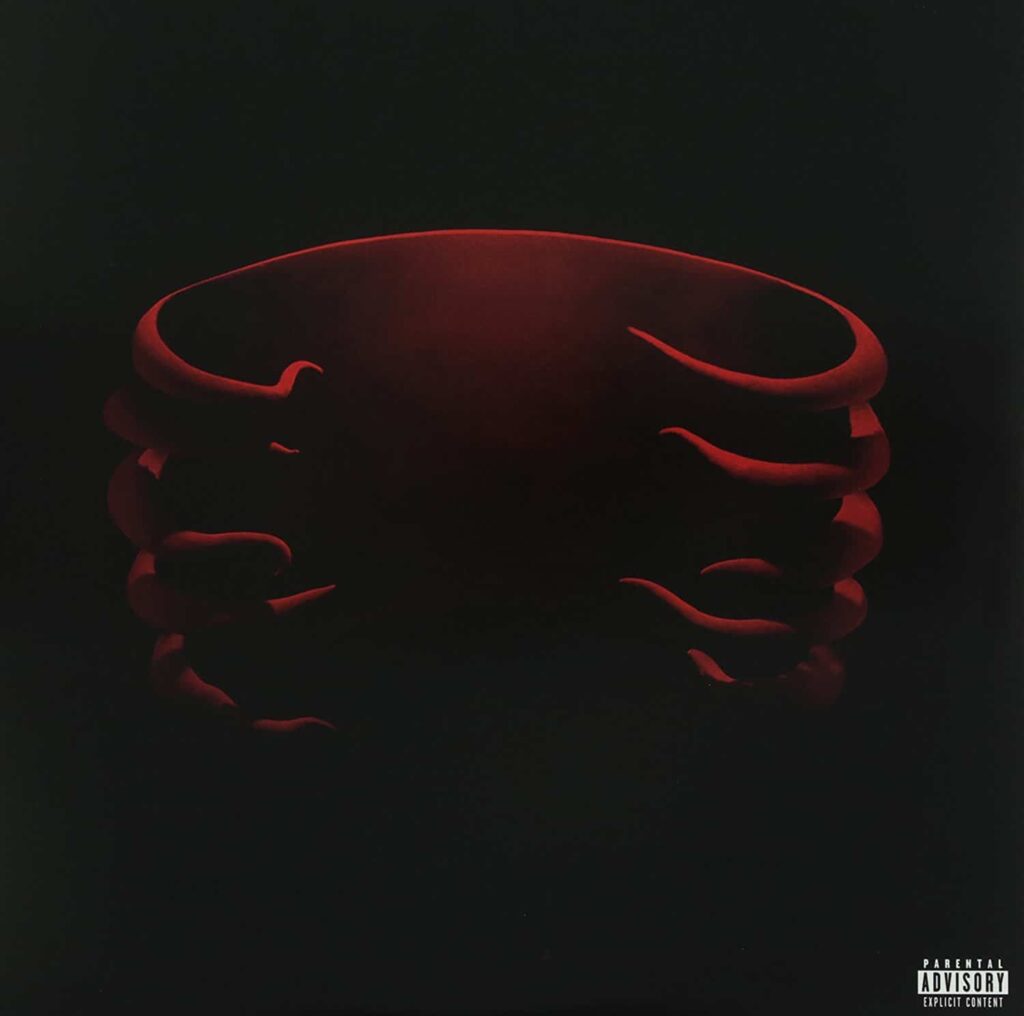 I love Tool because I love to put my headphones on and get lost in their imagination. They are an incredibly articulate band full of endless possibilities. They always seem to hold it together with definitive riffs, and melodies, and great words. When I’m in the right kind of mood, I get lost in Tool’s Undertow. 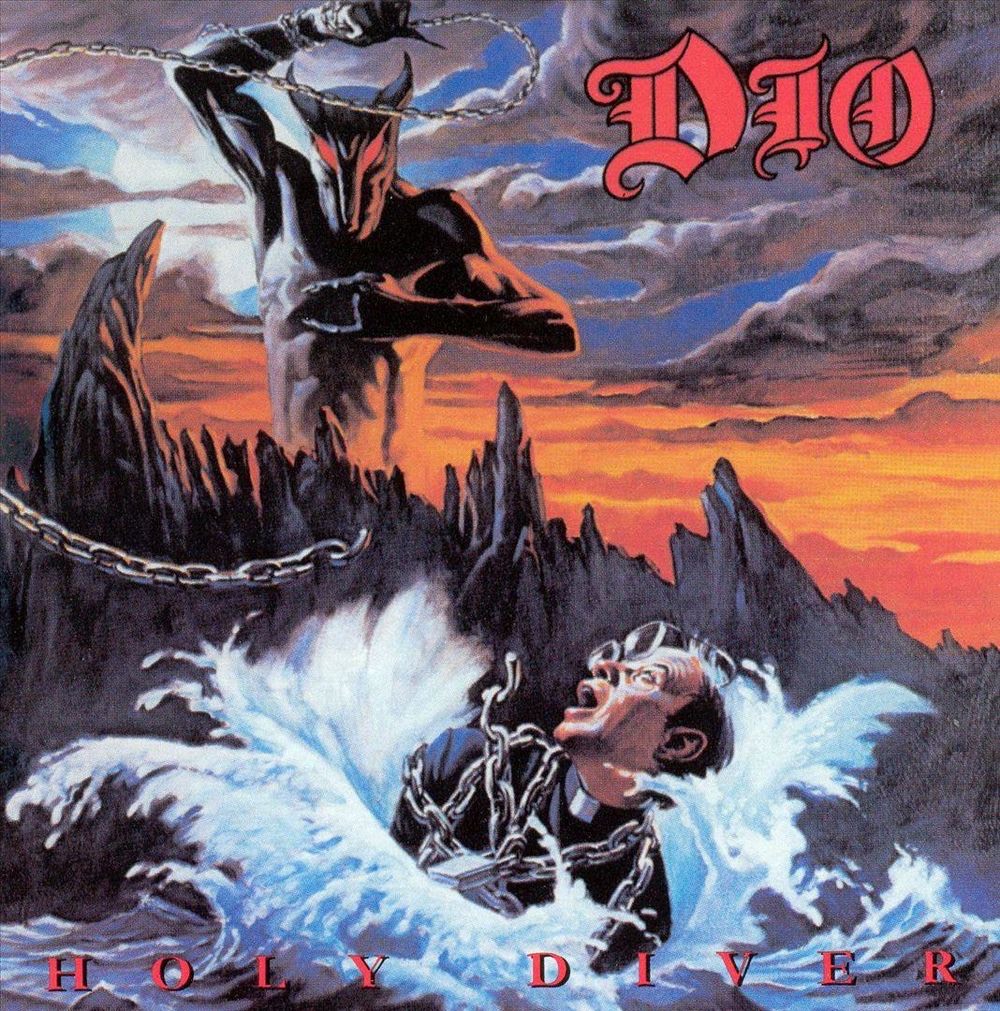 My mate, Ronnie James Dio, will always be an inspiration to me every single day of my life. Before we go on stage, I’m always blasting The Very Beast of Dio. I also love “Holy Diver”, “The Last in Line”, and “Stand Up and Shout”. All these beautiful songs Ronnie created and produced so well! The thing I love about music and being a musician, apart from the way the music hits us instantly, is really listening to the way the drums are produced, and the way the base was produced; the way that everything was engineered and mixed. Ronnie Dio was a master of that, and he often gets overlooked in his ability as a producer because of his ability in the studio, but he is phenomenal.

Bonus: A Tribute to Loretta Lynn 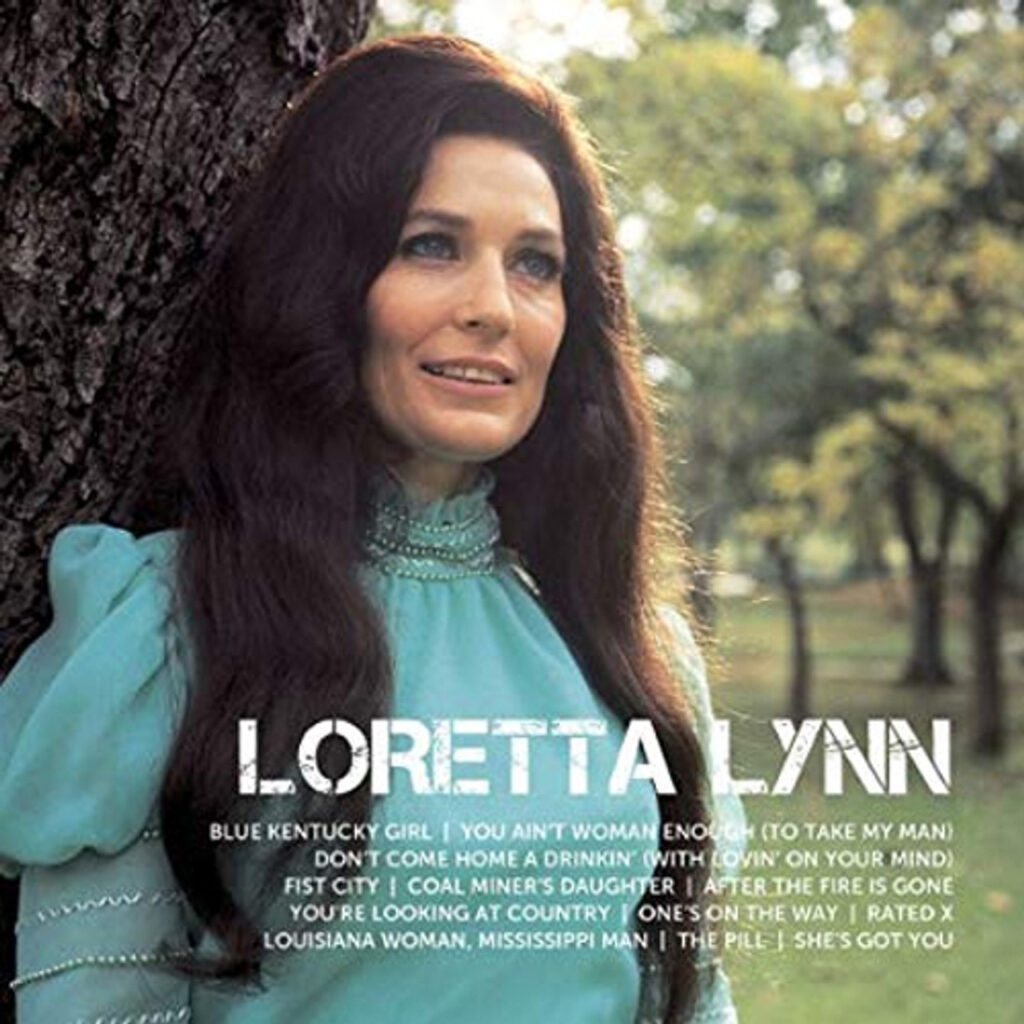 Here’s a little bit of something on the side; Loretta Lynn passed recently. I like country music. I don’t know what it is that just draws me to it, but I especially love the great voice of Loretta Lynn. She was a game-changer just like some of these bands on my Top 5. She was a powerful woman. When she wrote the song “The Pill” she went around Nashville with her husband to various radio stations to get the song played, and they absolutely refused to play this song because of what she spoke about. She persisted and she got banned by a lot of radio stations. But her fans loved it! People were drawn to Loretta because nobody was doing what Loretta was doing. At that time, speaking out with social commentary about the pill was Rated X. So, Loretta Lynn, also called “The Coal Miners Daughter” may seem odd as one of my top favorites, but it’s not. She is amazing.