Really want to be in My family home with my kids, taking them to school every day. 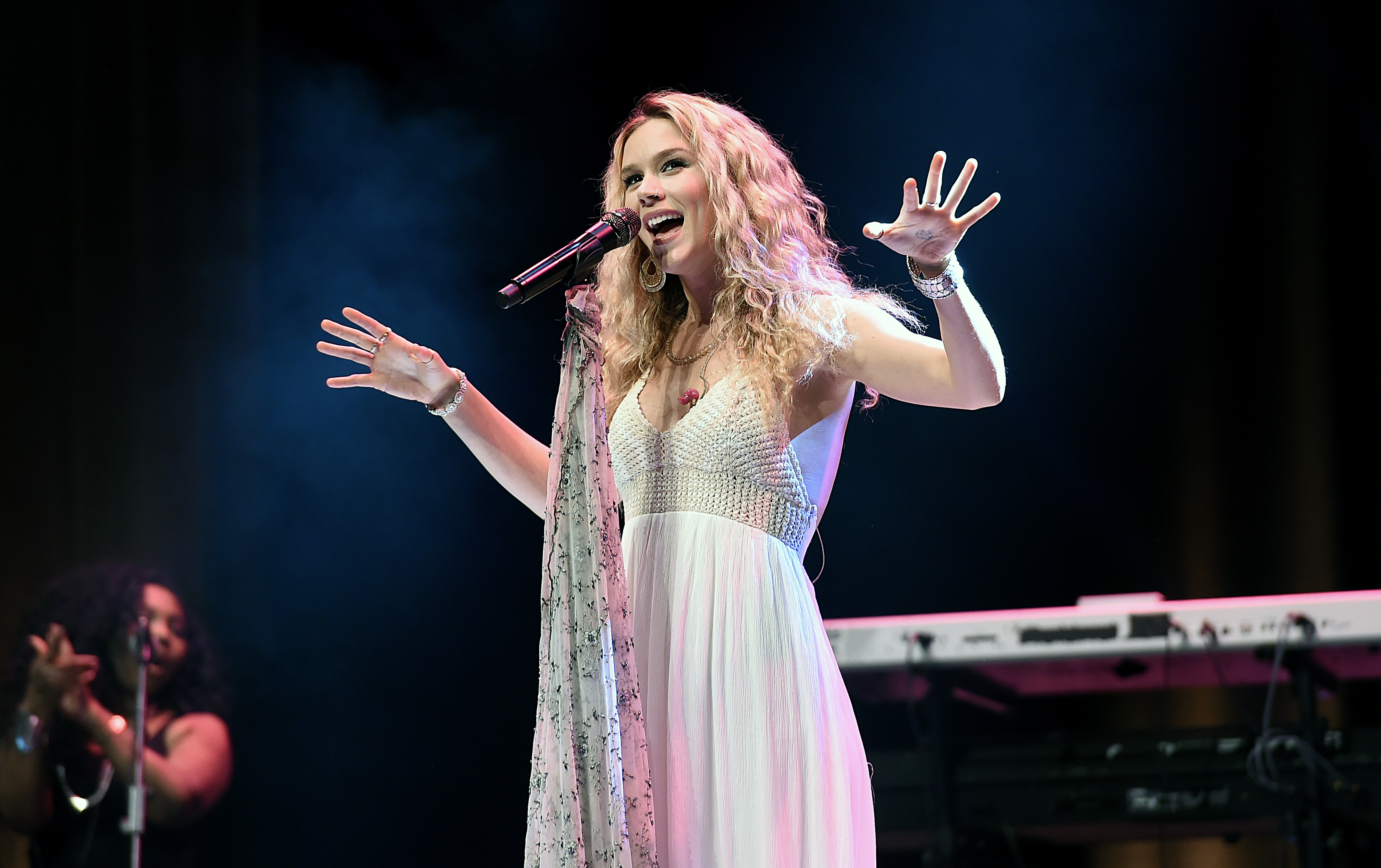 Excited about My Christmas record [Merry Christmas, Love—out now]. I’m excited about that because I’ve never done one, I’ve never made one. I’ve always listened to them like mad, but I’d never actually made one. It’s something new—and this is such a magical time of year.

My current music collection has a lot of It’s got a lot more country music than it used to have.

Preferred format  I really love vinyl. I think that’s quite lush. I like it because it makes you sit and listen because you have to turn it over. It’s rare that I sit down and put on a vinyl, but when I do I really enjoy the experience more because almost like a bit of a ritual. You have to be quite careful with a vinyl, because it they get scratched or whatever it’s a problem forever…it’s literally carved into the material. That in and of itself is pretty cool. It’s a very real, very tangible thing that you’re holding. When you put that on, if you want to skip the track—good luck. It’s very hard to find where the hell the beginning is. You just have to wait for it to get to that moment, and then you turn it over. I like that. 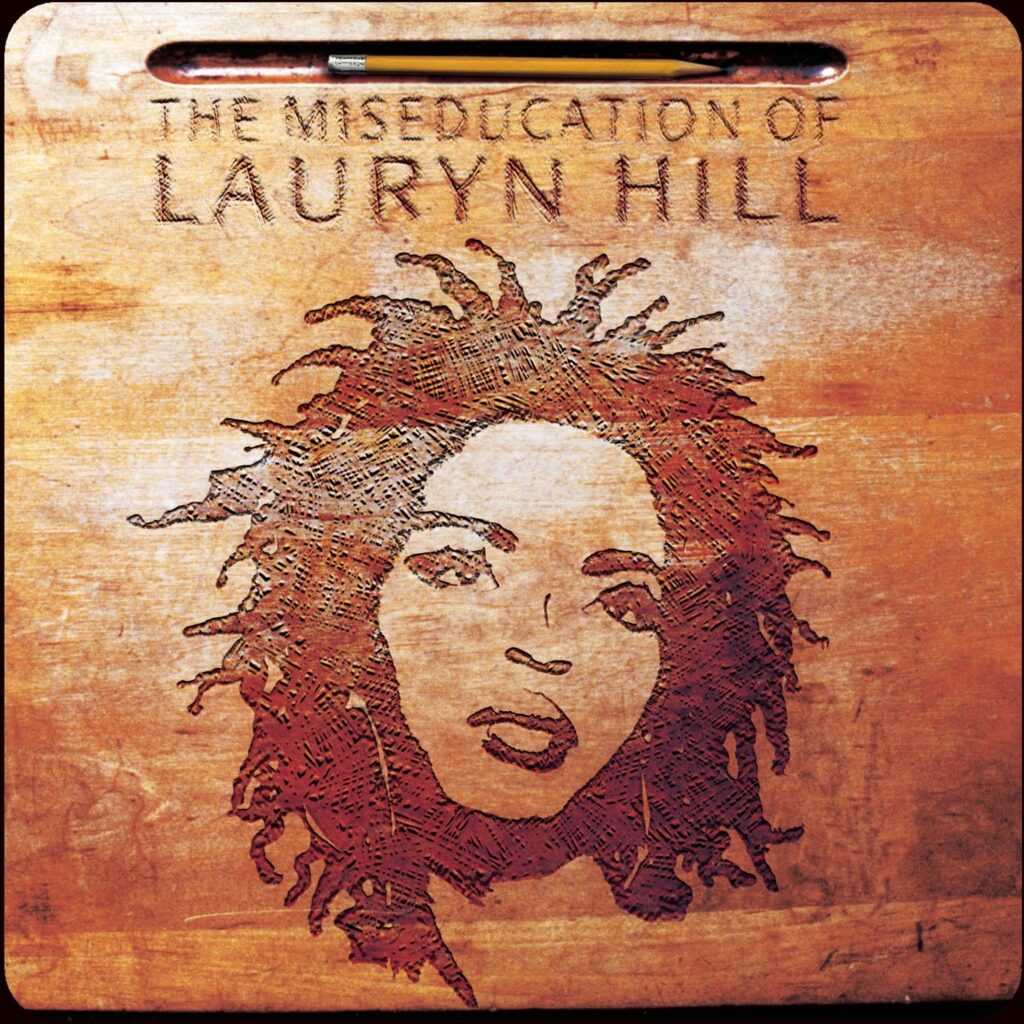 Long live Lauryn Hill and her music. I think she’s fabulous. Some of the songs on here have helped me get through some difficult times. There was one called “Forgive Them Father” that my mum, she said to me—I mean, I’d been listening to the album for years—when my mum went home and left me as a teenager working in the music industry, she was like, “Okay, babe, well…you’ve got a manager now and this and that…please make sure to play that song as often as possible, because you’re going to meet some nice people and you’re going to meet some not-nice people. And that song will help you through it. And it did. 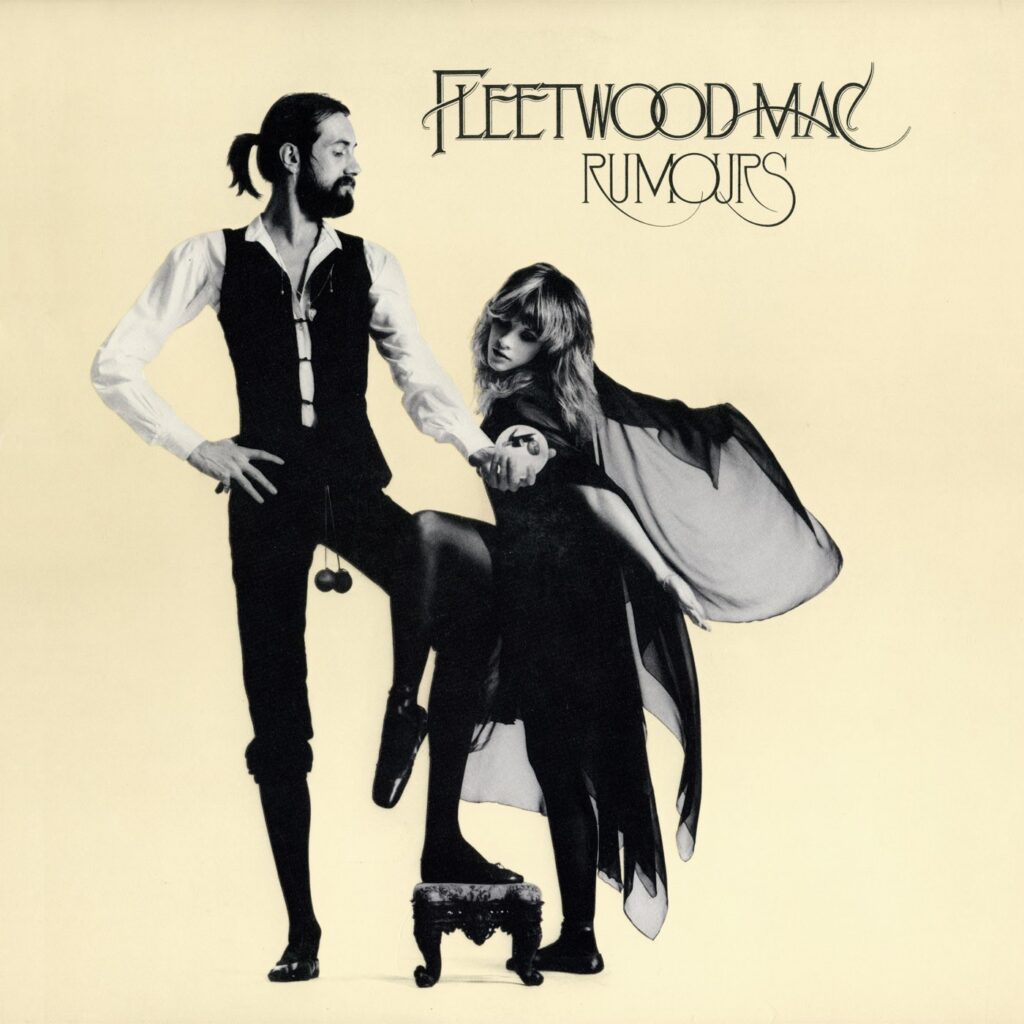 I think it’s amazing, gorgeous—something my mum played a lot and my dad played a lot, so it’s very nostalgic for me. “Go Your Own Way” is obviously one of my favorites and everybody’s favorite. It’s something I play a lot when I’m cooking…along with James Brown and disco, I love disco. But I always go back to Rumours, I think it’s fantastic. It’s just one of those albums that’s gonna live forever, and there’s a reason why. Because it’s bloody brilliant. 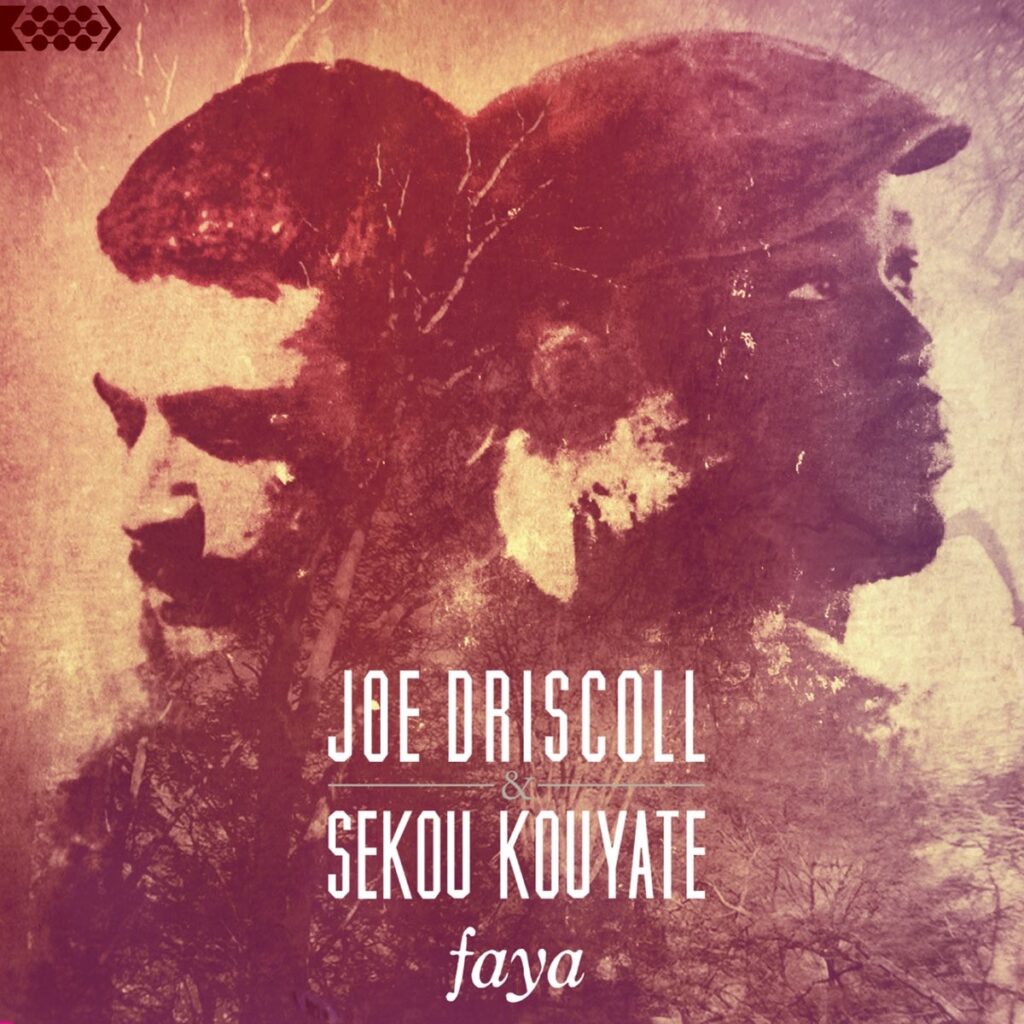 This is the type of album that you can press “play” on and you don’t have to skip anything. It’s really interesting. He plays the kora, and he runs it through, like, an electric guitar amp, so it’s really, really cool. The kora’s an awesome instrument, but it’s not often played like that.

You’ve just got to listen to it. It’s wicked. 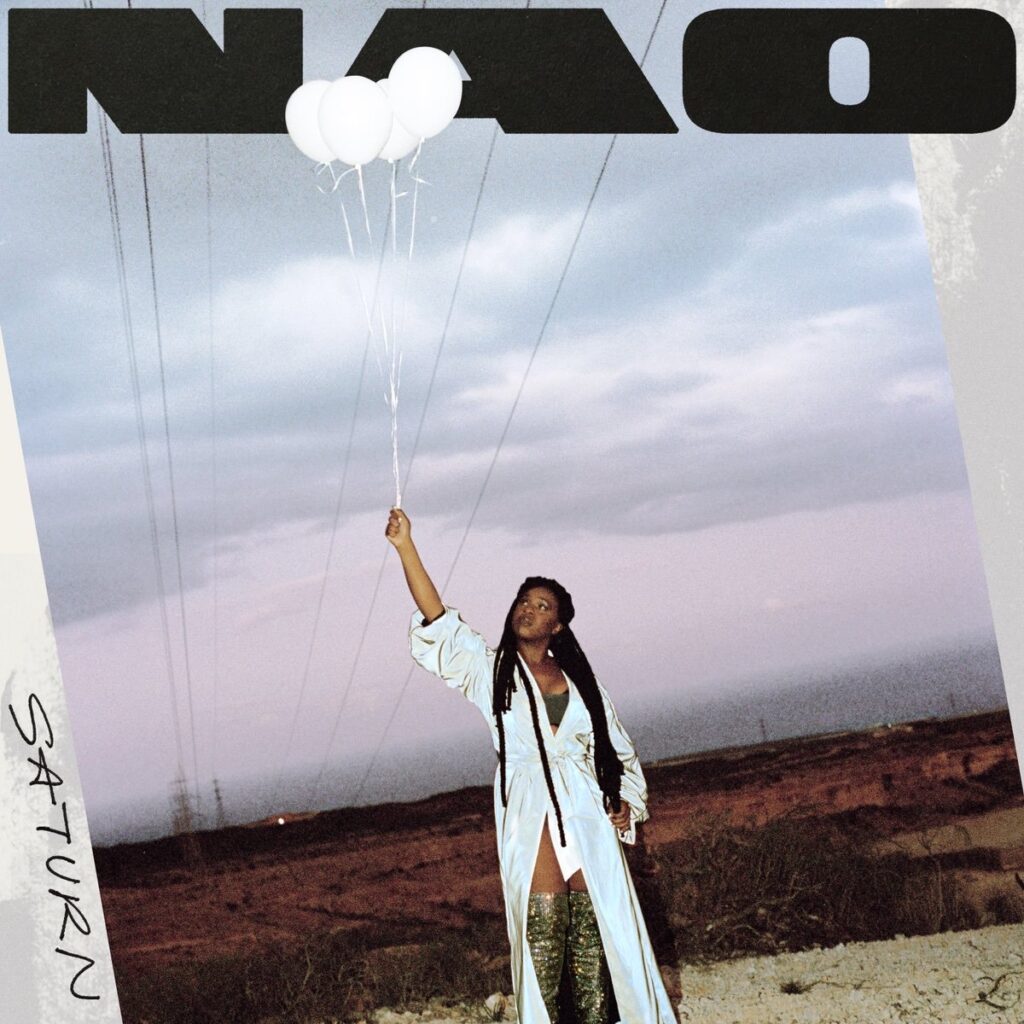 I normally listen to Aretha Franklin and Gladys Knight, you know, the kid of thicker, old-school soul. This girl—she sounds like a fairy. I get, from listening to this album, that she’s a hip-hop fairy, living in an R&B world. I just love it. I love the lyrics, I think it’s really, really sweet. “Another Lifetime” is a great song. I really got into it—and I couldn’t get out of it. 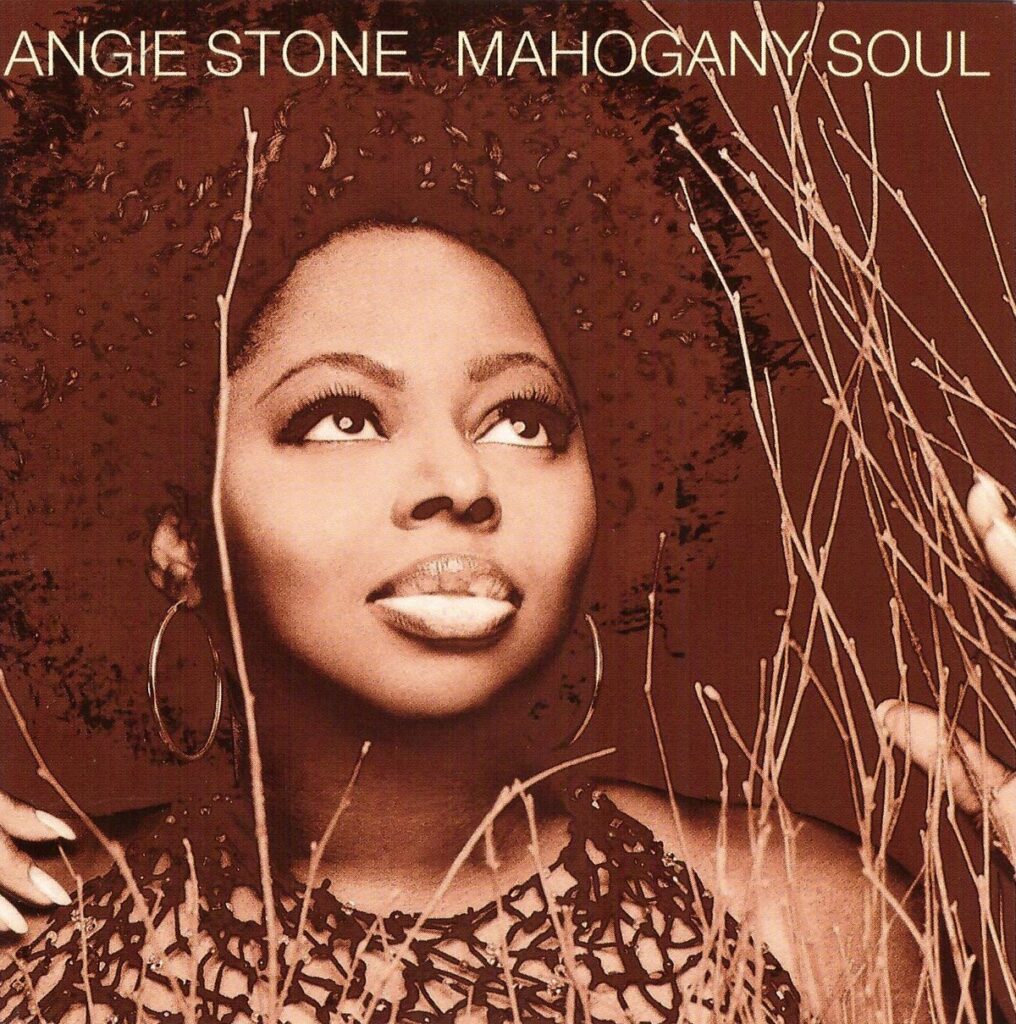 Another one that really shaped my sound. Along with the Lauryn Hill record I listened to Mahogany of Soulrecord over and over and over again. I would go up to my bedroom as a young girl, I would light some incense sticks and I would just sit there and listen to this beautiful woman’s voice—and her lovely lyrics—and I’d laugh at her song called “Pissed Off.” There’s some gorgeous, gorgeous songs. My favorite one on there is “Wish I Didn’t Miss You”—what a tune. I think she’s got some warmth and thickness to her voice that’s just yummy. 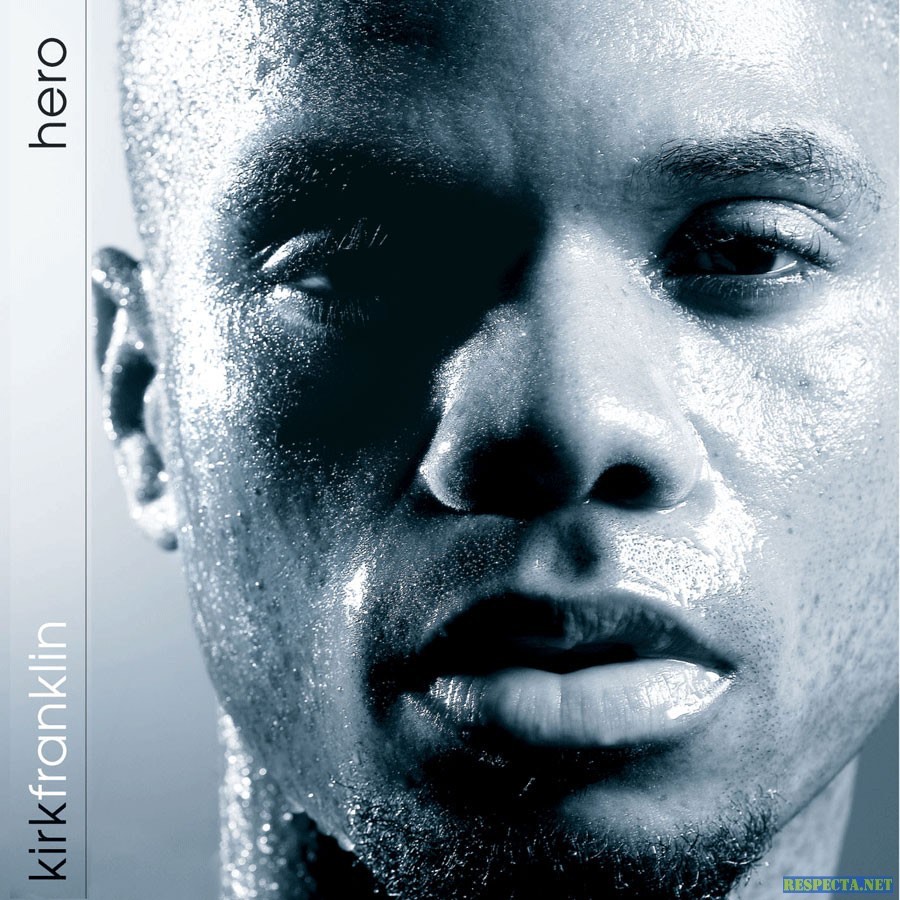 “Could’ve Been” and “Looking for You”—those are my two favorites. But “Looking for You”…I heard that song when I really needed it most. It was when I was younger and I found out that my best friend had been selling stories to the press and telling the journalists where I was, when I was there. And I felt like, “Why do they always know where I am?” We were always running away from them in the cars and things like this. And I realized that it was actually him, he was selling those stories to the press, and I got really sad and I felt like…this is awful! And anyway, this song came along, it’s gospel, everything that Kirk Franklin does is very religious. And I’m not really religious, I’m more, definitely would say, spiritual. I certainly believe in a higher power and if you want to call him God, you can. Up to you. These songs are very Christian-based, but I get a lot from them. Regardless of whether I was brought up Christian or not. So, I would just play Kirk Franklin as a whole. This album is a nice album, but really I would just type that into my little Siri or my music app and let Kirk Franklin songs just hit me in the face, basically. I like the singers he chooses to work with and I listening to his live music. 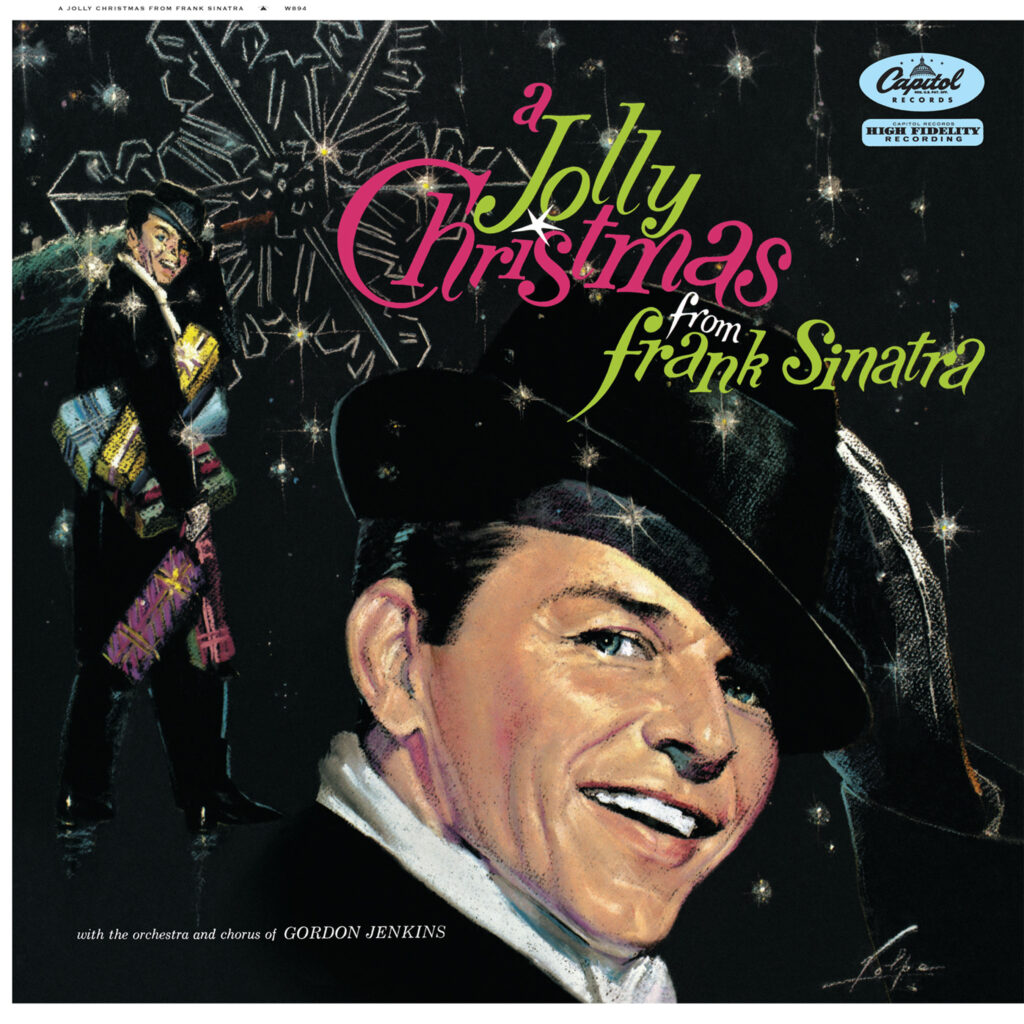