5 Albums I Can’t Live Without: Eric Hilton of Thievery Corporation

Best known for  Twiddling knobs and coming up with groovy bass lines.

Really want to be in  St. Tropez. I’d be working on my tan and gorging on wine, baguette and cheese. 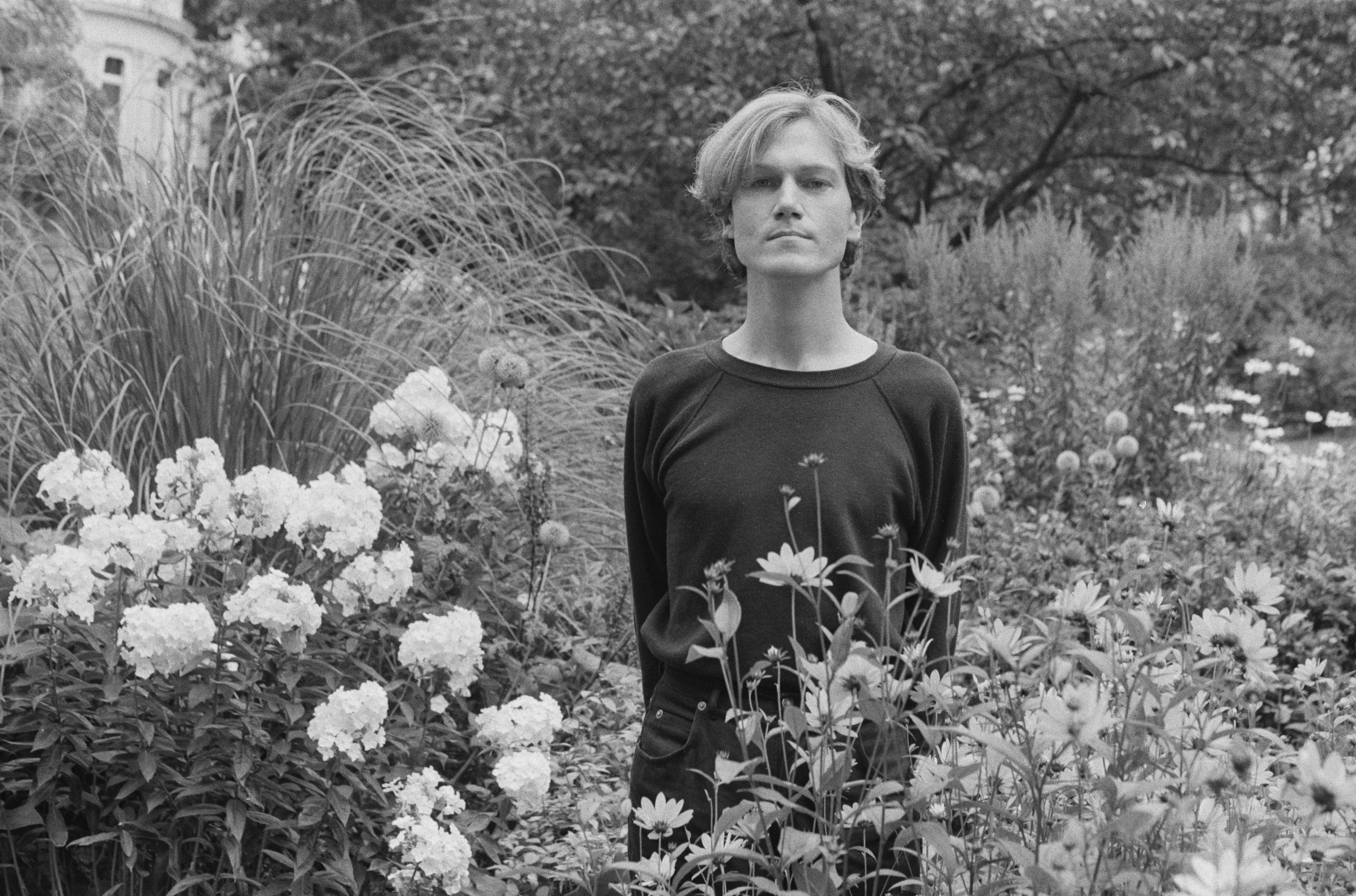 Excited about  Since I’ve embarked on an insane, rapid-fire album release cycle since 2020, I’m excited about my 5th and 6th solo records coming up in the next year (Present Past and Future, November 18). After 25 years of making Thievery Corporation music, I’m enjoying the nimbleness, and challenges, working in my modest production studio.

Preferred format  Vinyl, of course! However, I’ve been telling friends to hang on to their CDs. They’ll soon be collectable as well. I recently paid $100 for an out-of-print CD! I needed that WAV file. 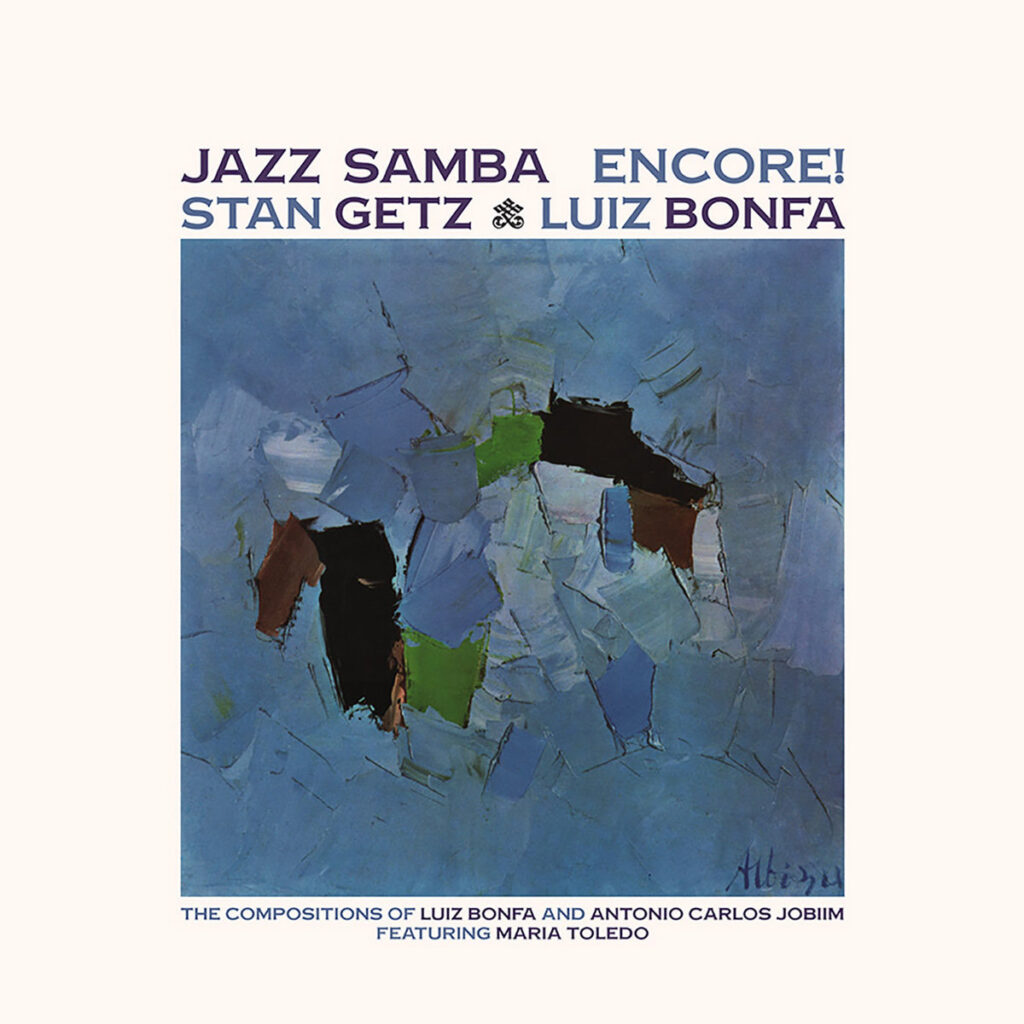 This was the record that introduced me to bossa nova and created a portal for me to explore all Brazilian music. To this day, it’s still one of my favorite bossa recordings. The enchanting Maria Toledo adds a memorable vocal component that sets this record apart. 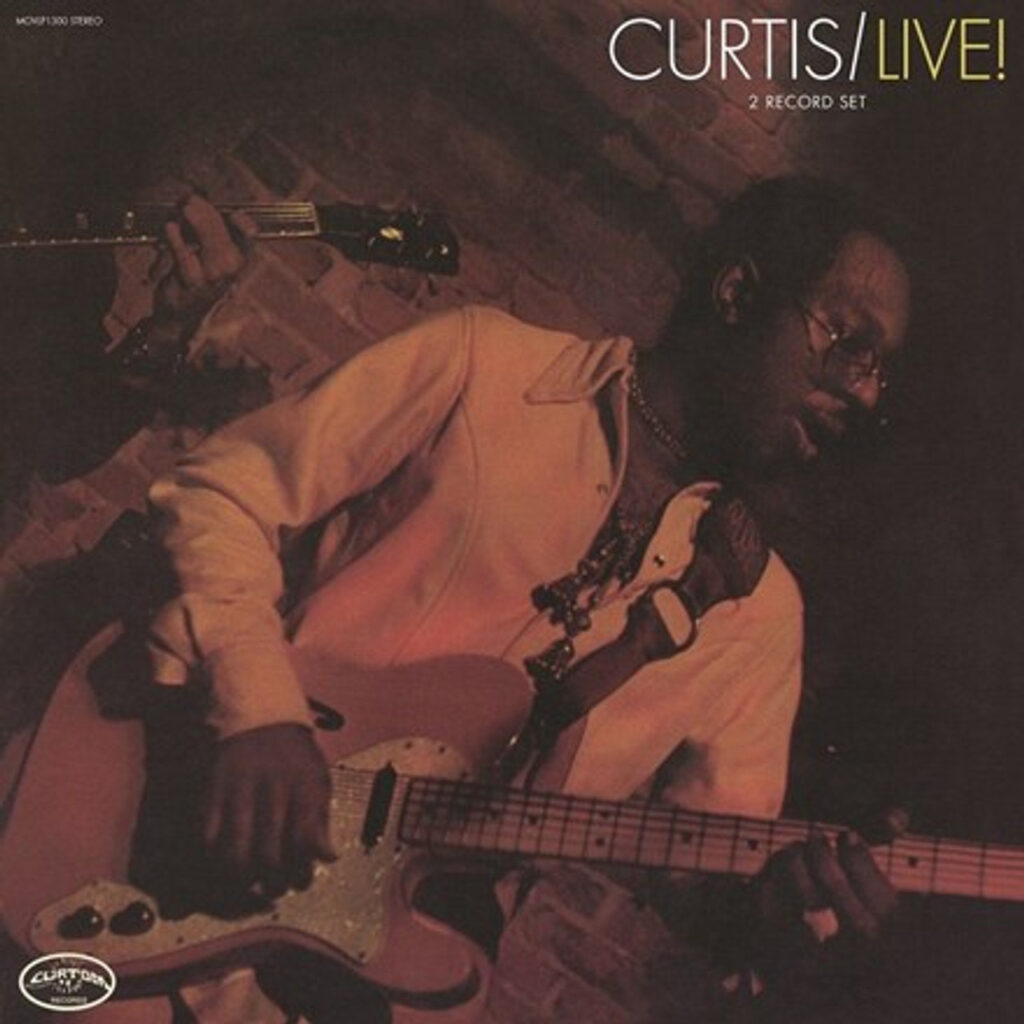 Curtis Mayfield is high up there on the musical gods list — right next to Marley, for sure. Mayfield’s poignant lyrics, sense of melody, groove, swing and swagger were always on-point. This live record, recorded at NYC’s Bitter End in 1971, captures the essence of his art. 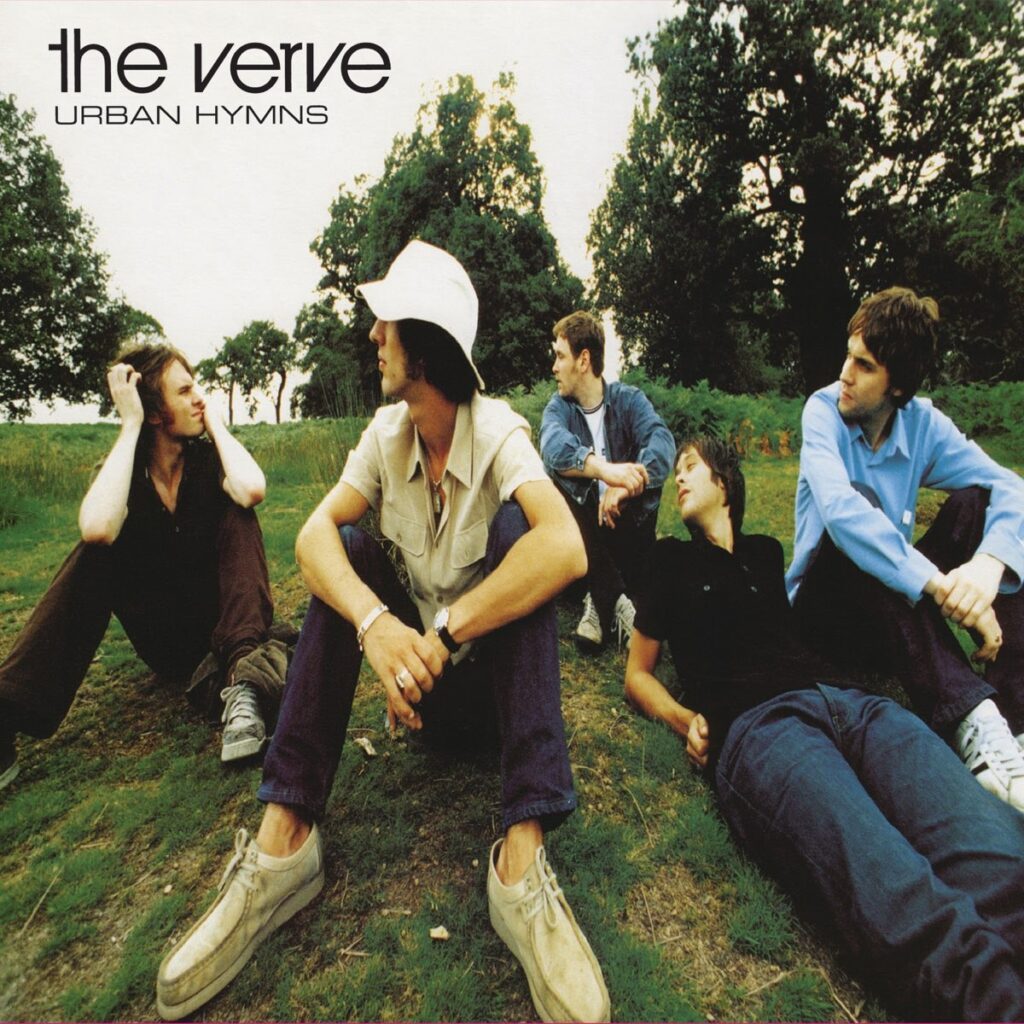 This album truly defines a crucial moment for the resurgence in Brit-rock. It’s a powerful listen from front-to-back. Richard Ashcroft’s vocals are in top form here and the lush production enhances the power of the songs. I revisit this epic gem often. 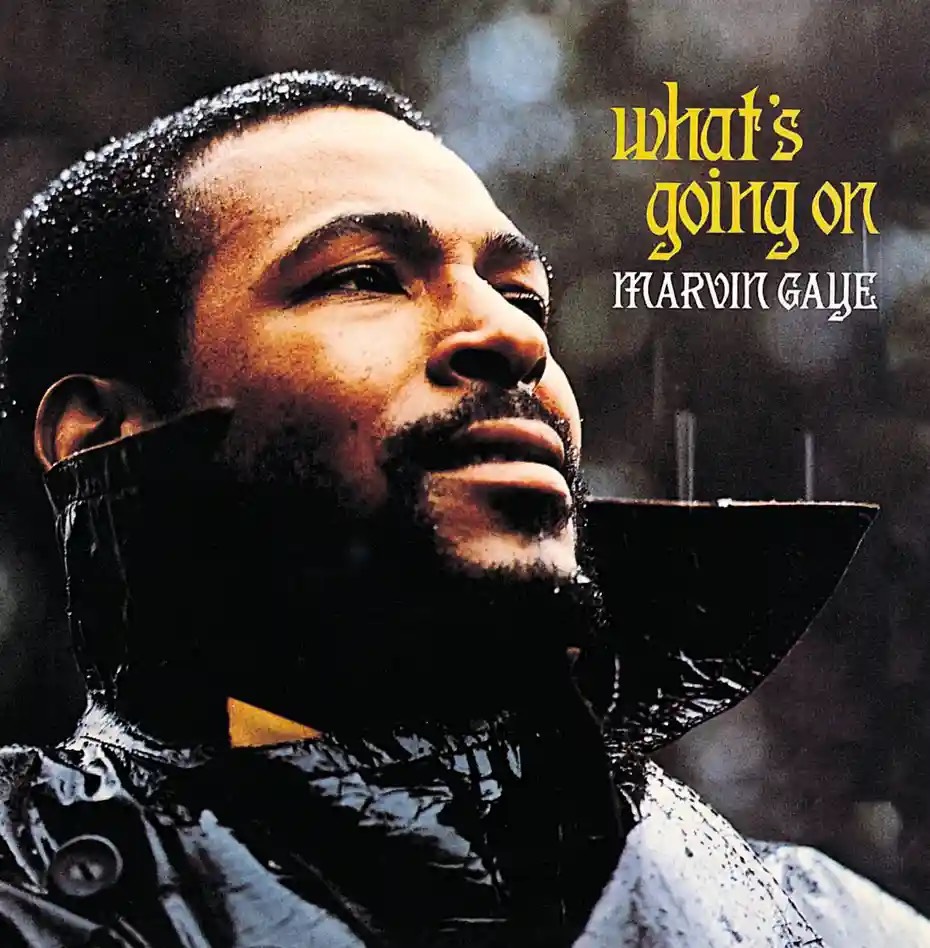 I imagine that this disc is on most people’s top album list. What’s Going Onis still probably the most important album of the 20th century. This is Marvin’s opus, his symphony, and his gift to the world. It’s the best album I’ve ever heard and I can’t see it being equaled. 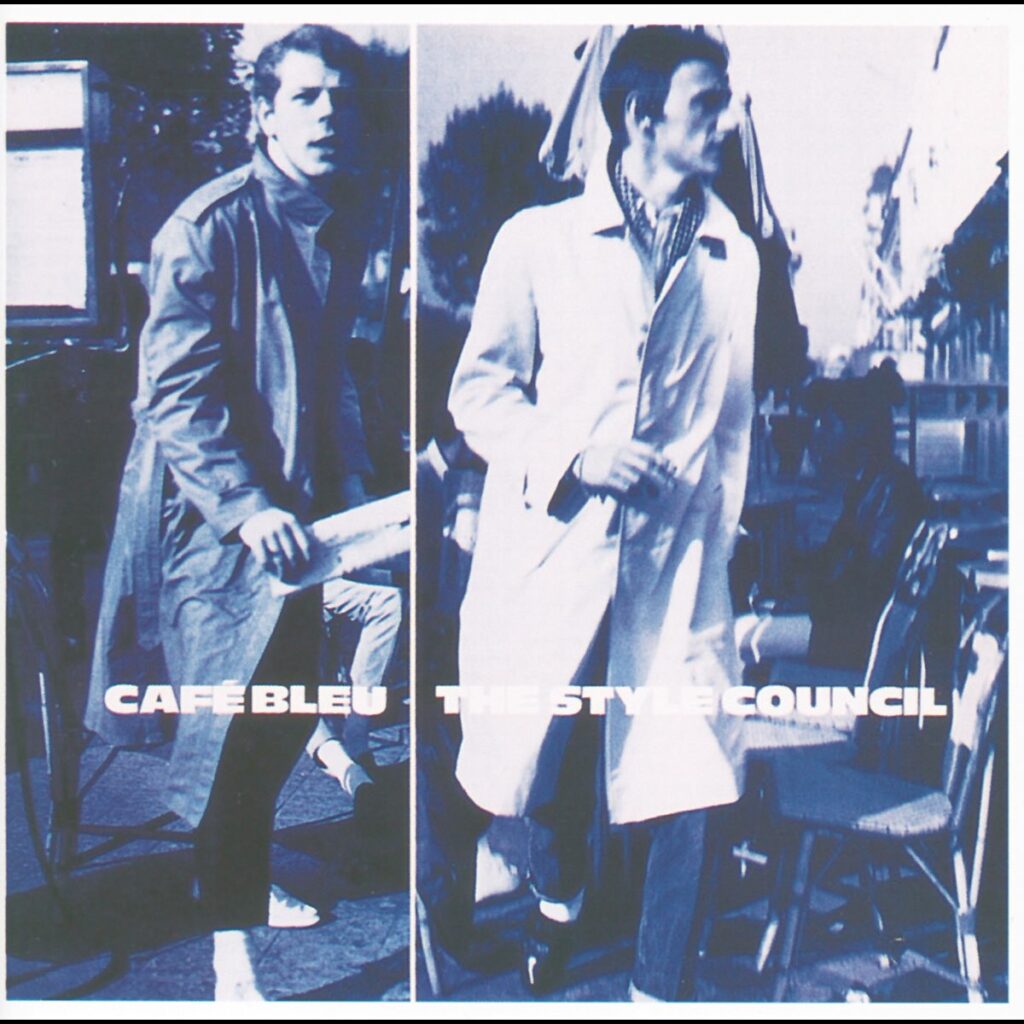 After disbanding the rock juggernaut The Jam, Paul Weller made an interesting artistic pivot. The bold eclecticism of this project opened my eyes to the possibility of how diverse the sound can be under one moniker. Thievery Corporation paints with a very wide palette, and it was this LP that piqued my desire to include many sounds as Thievery Corporation progressed.