Best known for  Making tequila and bringing it to the masses—plus I’m a singer and songwriter.

Really want to be in  In Cabo eating tacos, drinking margaritas and jamming on stage with friends at the Cabo Wabo Cantina! 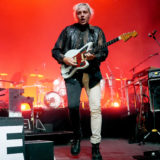 Excited about  I’m excited that my new album with The Circle, Crazy Times, which was produced by Dave Cobb is coming out this week (Sept. 30)!

My current music collection has a lot of  A lot of blues, soul and old country.

And a little bit of  Jazz.

Preferred format  I like vinyl for the old blues, great classic rock albums (see below) and jazz.  I stream mostly new releases and singles.  It’s an easy way to stay current, hear what my friends are putting out–and to keep up with what my kids are listening to!

1
The Dark Side of the Moon, Pink Floyd 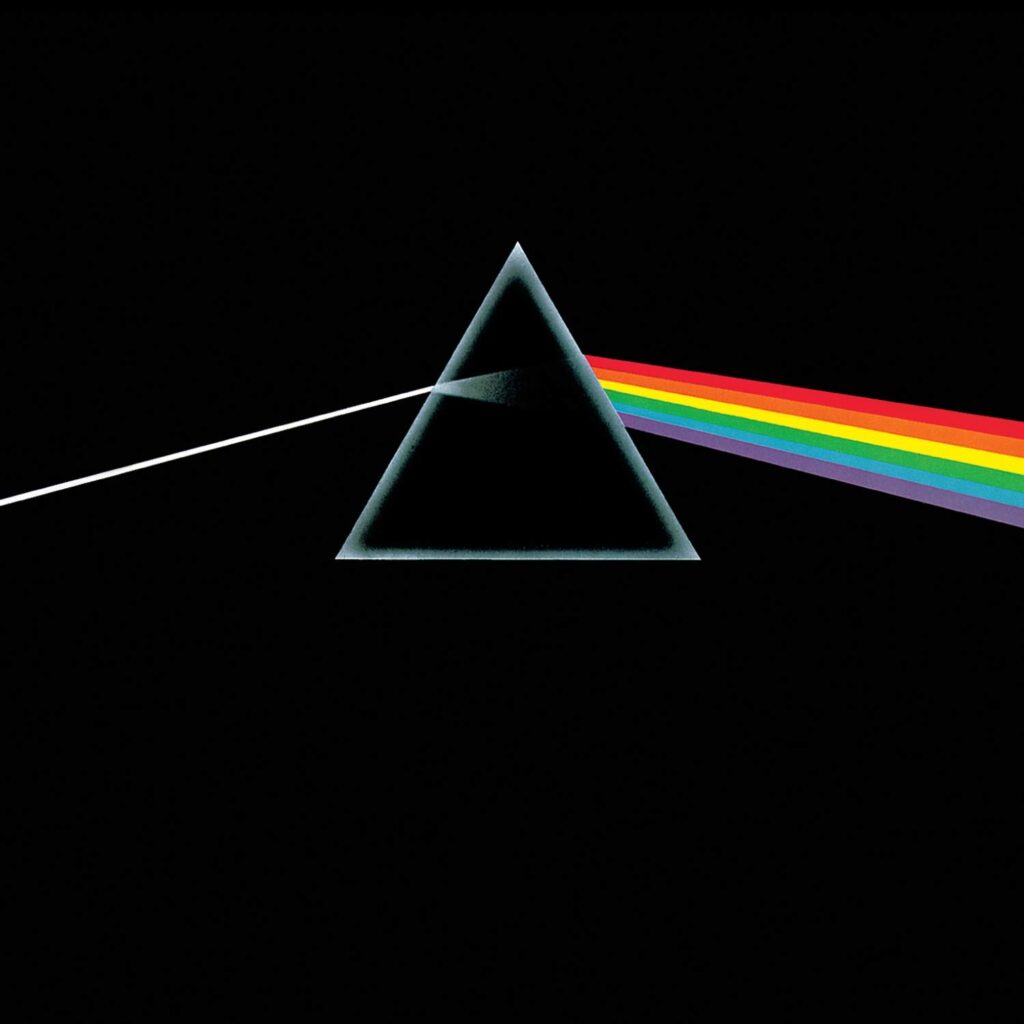 Why…? Because it never gets old. That’s why I love it. After all these years, when I listen to it, it still raises the artistic and creative bar for me and has me saying to myself: “I still haven’t done it.” It’s so profound that it doesn’t need more explanation, does it? 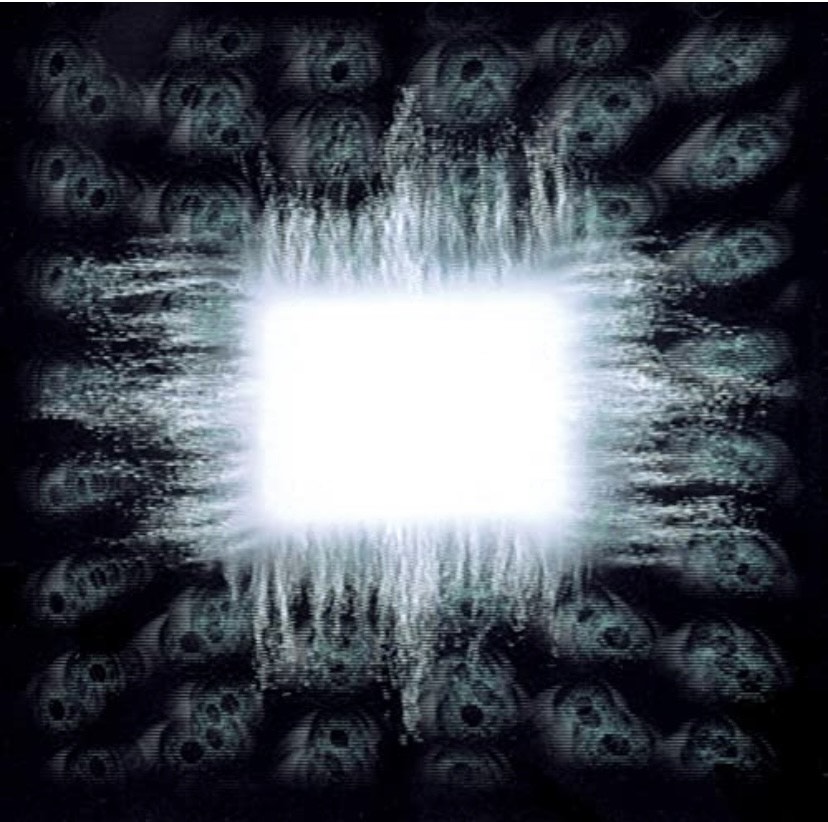 This record is so musically great–and so far from an album that I could make–that it drives and inspires me. It’s so innovative, raw and dark. I’ve become friends with Maynard and I think he’s one of the great artists of our time. He’s a genius, a complete renaissance man. We’re kind of like the odd couple. 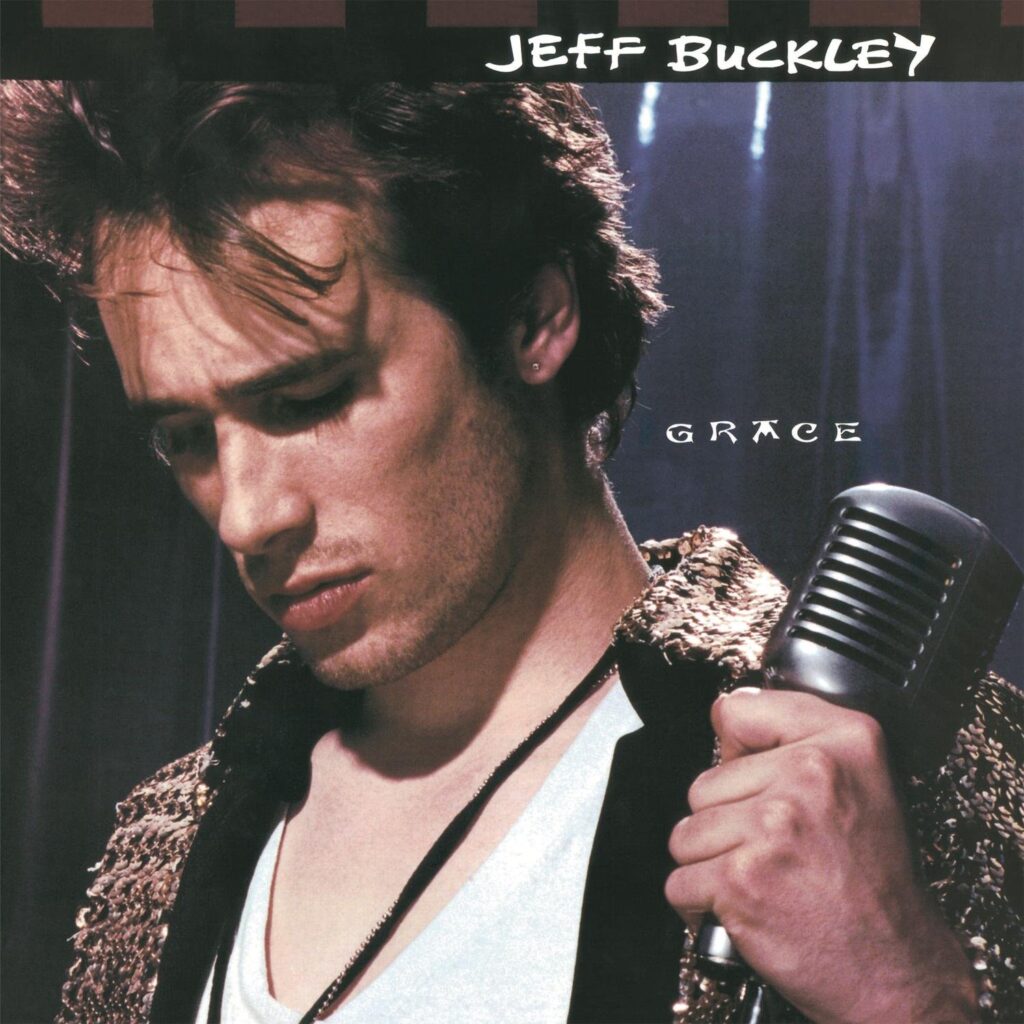 Once again, this album doesn’t really need explanation. Jeff Buckley’s only album is one of the greatest, most complete albums ever made. Listen to the whole thing. It’s so emotional, it never fails to get under my skin. It can still give me goosebumps, choke me up and inspire me to go deeper as an artist. It’s also one of the loneliest records – it’s most powerful to listen to all alone with headphones. It’s not the kind of album that you think of cranking up in the car when you’re driving down the PCH (Pacific Coast Highway) with your buddies – it’s a solo experience.  His vocal performance during “Lilac Wine…” God — that song! He sounds like he’s crying. You can feel his pain during that vocal performance. I can feel his pain just thinking about that song now. I often think about what he would have created if he’d stuck around a little longer.

4
Live at the Apollo, Volume I, James Brown and the Famous Flames 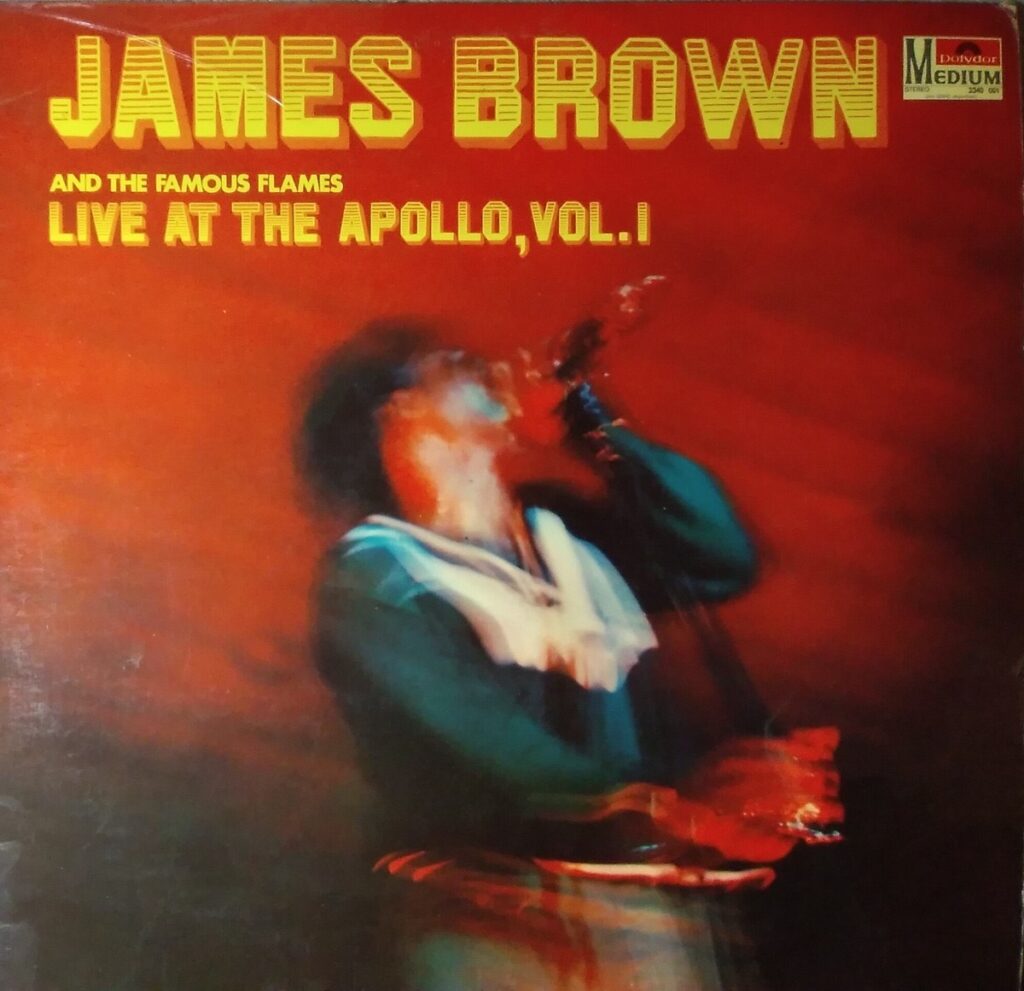 You don’t get a tighter band and a more exciting performance coming off a piece of vinyl! It just makes you want to get up and dance. The life of any Sammy Hagar party. The song “Try Me” is the most passionate f-ing vocal performance ever. James Brown was without a doubt the greatest performer in the history of this business. Live at the Apollo, you can hear him performing, not just vocally, you can see and feel his performance. He was a monster. He was the Hardest Working Man in Show Business, self-titled, but Amen, I testify! I saw him three times in my life, early, middle and end. Even at the end of his career, he was outworking my ass. 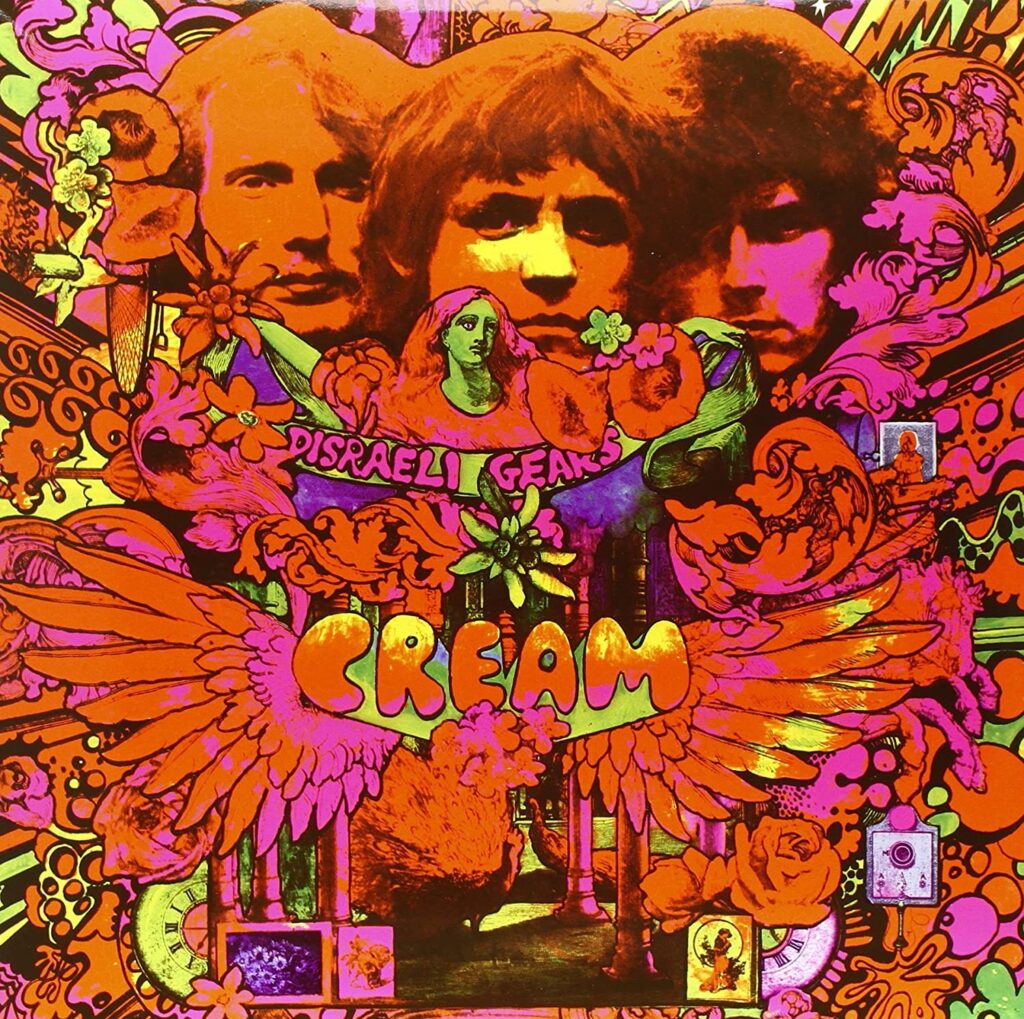 This album takes me back to when I first was getting into playing guitar, trying to write songs and getting into bands. Cream is probably the reason I put together HSAS, my first supergroup– and later Chickenfoot– and then now The Circle. It’s all because of Cream that I’ve always wanted to play with the highest caliber of musicians around me. Cream was the first band for me that was a real supergroup. They had a unique chemistry that only those three guys could have and I’m still searching for it today. Chemistry is everything. That’s their best record. SWLABR is a song that’s three guys who sound like a 20-piece orchestra. And there aren’t a bunch of overdubs on this record, maybe one or two. This band, during this time, made music that was like an orchestra, it was so big for three guys. They didn’t just jam the blues, man. They wrote some brilliant pieces of music. “Sunshine of Your Love” is a Top 5 rock tune for me.   It was one of the first complicated guitar solos that I learned note for note. This album really changed my life and set me on course!

The new album, ‘Crazy Times’, is now available on all digital and streaming platforms HERE. The CD and vinyl configurations, including a translucent red color vinyl exclusive, are available for pre-order HERE.