Ingrid Andress Searches for Good in Others – and Herself

For her second album, Good Person, country singer-songwriter Ingrid Andress chronicled her own life – even though she knew she was going against the “perfect” image so many aspiring artists try to present to the world. Instead of love songs proclaiming everything is wonderful, in these songs, Andress chronicles a romance that is crumbling. “I was in a relationship that wasn’t healthy,” she says. “It was kind of trippy because here I am, independent, doing my own thing, really confident – but it can happen to anybody where you wake up one day and you’re like, ‘Wait, this is not good. How did I get here?’”

She ended that relationship – which enabled her to give Good Person a more hopeful second half – but she still found herself unsettled as she watched people hurling insults at each other online as the pandemic forced everyone into isolation. Andress wasn’t the only one feeling so confused about life. “I realized, I don’t think anybody has the same definition of what a good person is,” she says.

Though Andress admits she’s nervous about releasing such honest and vulnerable songs, she’s excited to properly launch this album. It’s an opportunity she missed with her debut album, Lady Like, when it came out in March 2020 – and pandemic lockdowns immediately killed all her concerts – including an extensive tour with popular country act Dan + Shay. Still, that album yielded a double platinum-selling single (“More Hearts Than Mine”) and earned her three Grammy nominations in 2021. That same year, her single “Wishful Drinking,” a yearning duet with country star Sam Hunt, reached gold sales status in both the U.S. and Canada (it’s included as a bonus track on Good Person).

These are impressive accomplishments for an artist who grew up just outside of Denver, where the path from suburbia to musical stardom wasn’t clear. “In Highlands Ranch, Colorado, there’s not really a music scene,” she says. “​​If you were going to make it in music, your only shot was to audition for American Idol. Nobody knew there were other ways to do it.” Determined to do it differently, Andress attended the prestigious Berklee School of Music in Boston. There, she was taken aback by the ultra-competitive atmosphere. 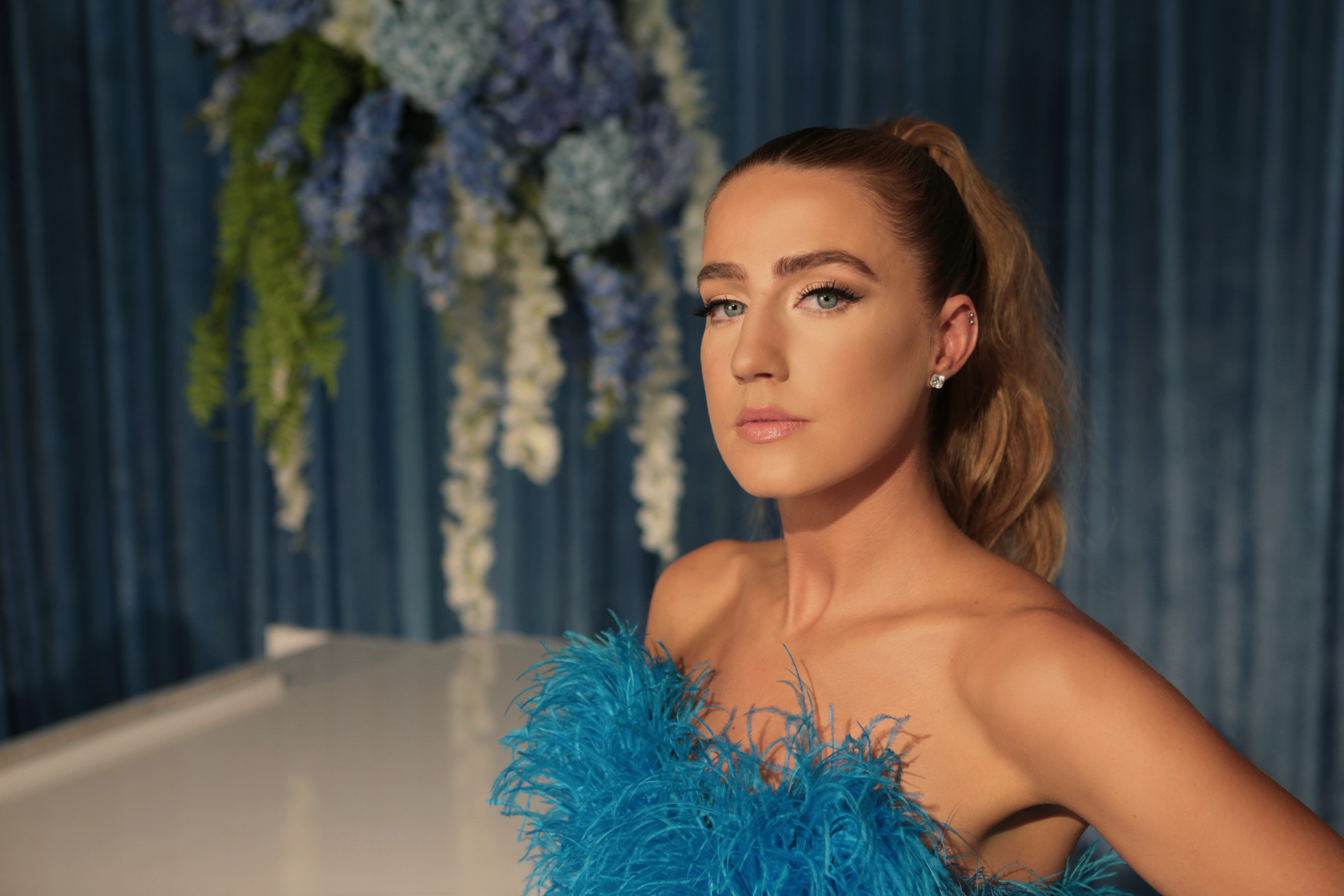 Ingrid Andress on Her Grammy Nominations, Her Love of Megan Thee Stallion and Being a Digital Therapist to Her Fans

Deciding she’d rather learn by doing, not through schooling, Andress left Berklee and moved to Nashville to work as a songwriter. Once there, her blend of country and pop quickly gained her a publishing deal – but she still couldn’t convince record company execs to take her material seriously. “I actually was going to give up on Nashville because I was so frustrated,” she says. “I was like, ‘I don’t want to follow what everybody else is doing. Isn’t the goal to create something new and interesting?’”

She believed her country-pop hybrid sound could receive a warmer reception in L.A., so she started making plans to move there full-time. Ironically, that’s when Nashville finally fully embraced her: “The second that I found an apartment is when [record] labels in Nashville were like, ‘Hey, we really like your sound.’”

As for why they had this radical change of heart, she says “it was just a ‘right place, right time’ kind of thing. I think everything shifted because a lot of people started realizing that it was okay to blend other genres with country because [fans] were reacting well to it.”

With that problem solved, another one quickly cropped up: now that people wanted to record her the songs she wrote, she realized that nobody else should record the songs but her because the lyrics were so personal.. “I didn’t want to let other people record those songs about my story,” she says. That included turning down country superstar Keith Urban’s request to record one of her tracks – an almost unheard-of move for a fledgling songwriter.

Urban has remained supportive, though, even inviting her to open for him on his current extensive North American tour. As she prepares to hit the stage at their latest stop in Arkansas, she has one parting thought about Good Person: “I think we’re making up for lost time with this one!” And, with these songs, “I learned that being vulnerable is not necessarily a weak thing, it’s actually a very empowering thing,” she says. “It’s brave.”