5 Albums I Can’t Live Without: S. Carey of Bon Iver

Best known for The guy who showed up to Justin Vernon’s first show as “Bon Iver” and told him he knew all the parts and could play with him that evening.

Really want to be in Backpacking and fly fishing my way through Patagonia.

Excited about New solo record, Break Me Open, out April 22, 2022 on Jagjaguwar Records. North American tours in May and July! Also, just being able to play music with my friends and in front of people is F-in’ amazing.

My current music collection has a lot of  Indie, ambient, jazz, classical.

And a little bit of Hip-hop.

Preferred format Vinyl at home because it’s warm and experiential. CDs in the car…and yes, I still check out old burned CDs. 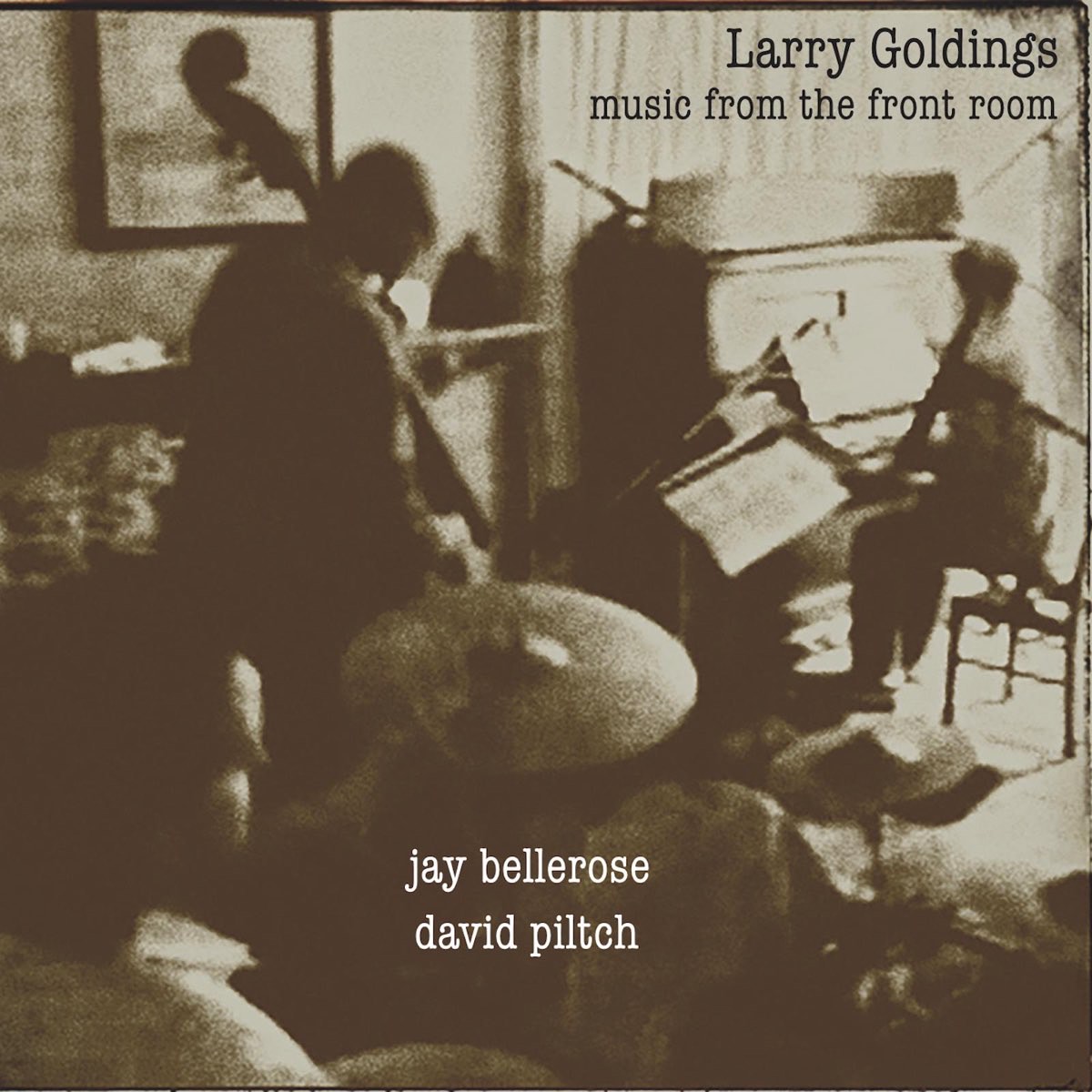 This is just one of those records I feel like I could listen to every day. It makes me feel good. The feel  of it, in musical terms, is inspiring. The musicianship is just plain good…no flash needed. Could definitely park under a palm tree, listen to this, and look out at the endless blue. 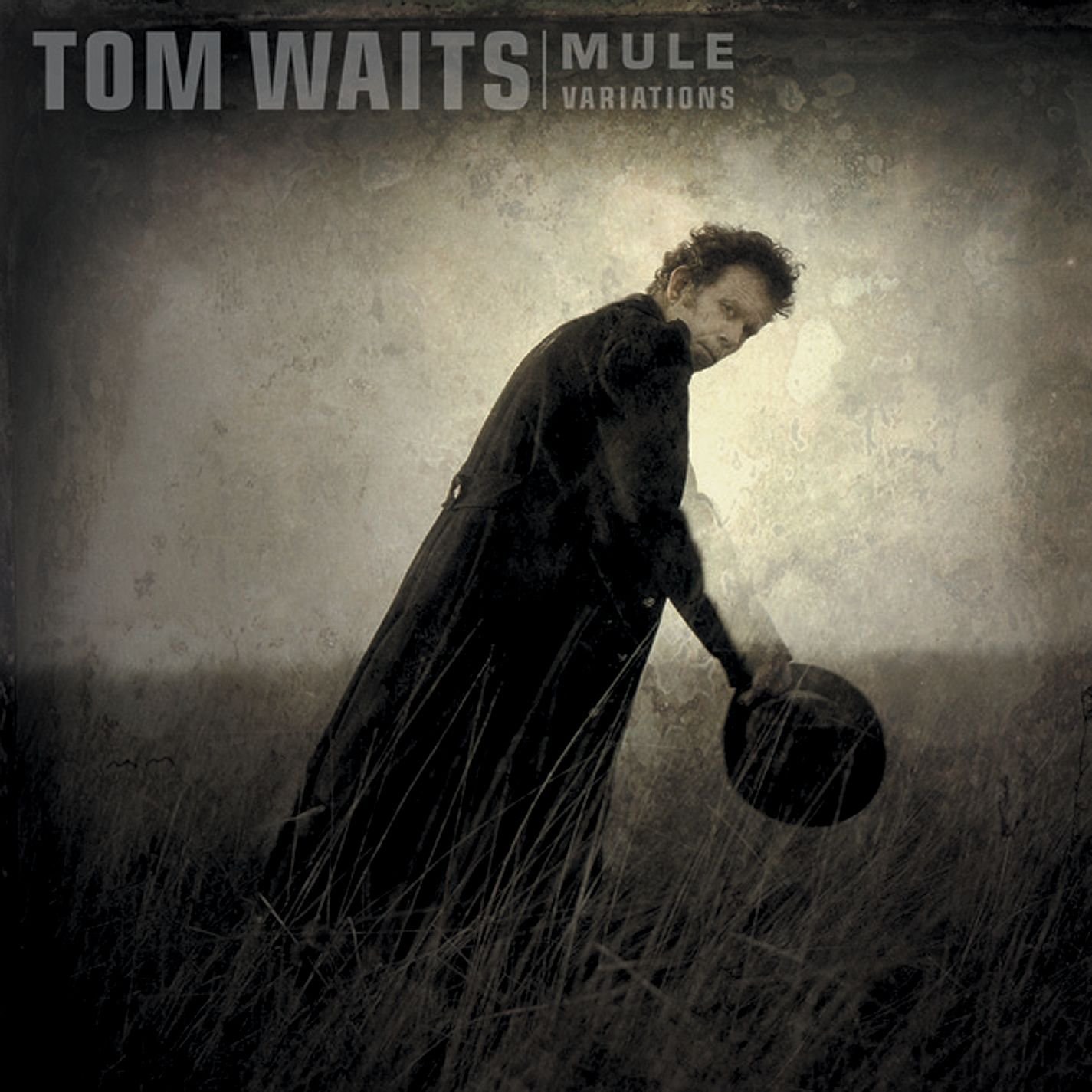 I just love this record. It has it all. It makes me feel the full range of emotions from tender, beautiful ballads to the percussive, boisterous Waits-ian weirdness. True masterpiece. 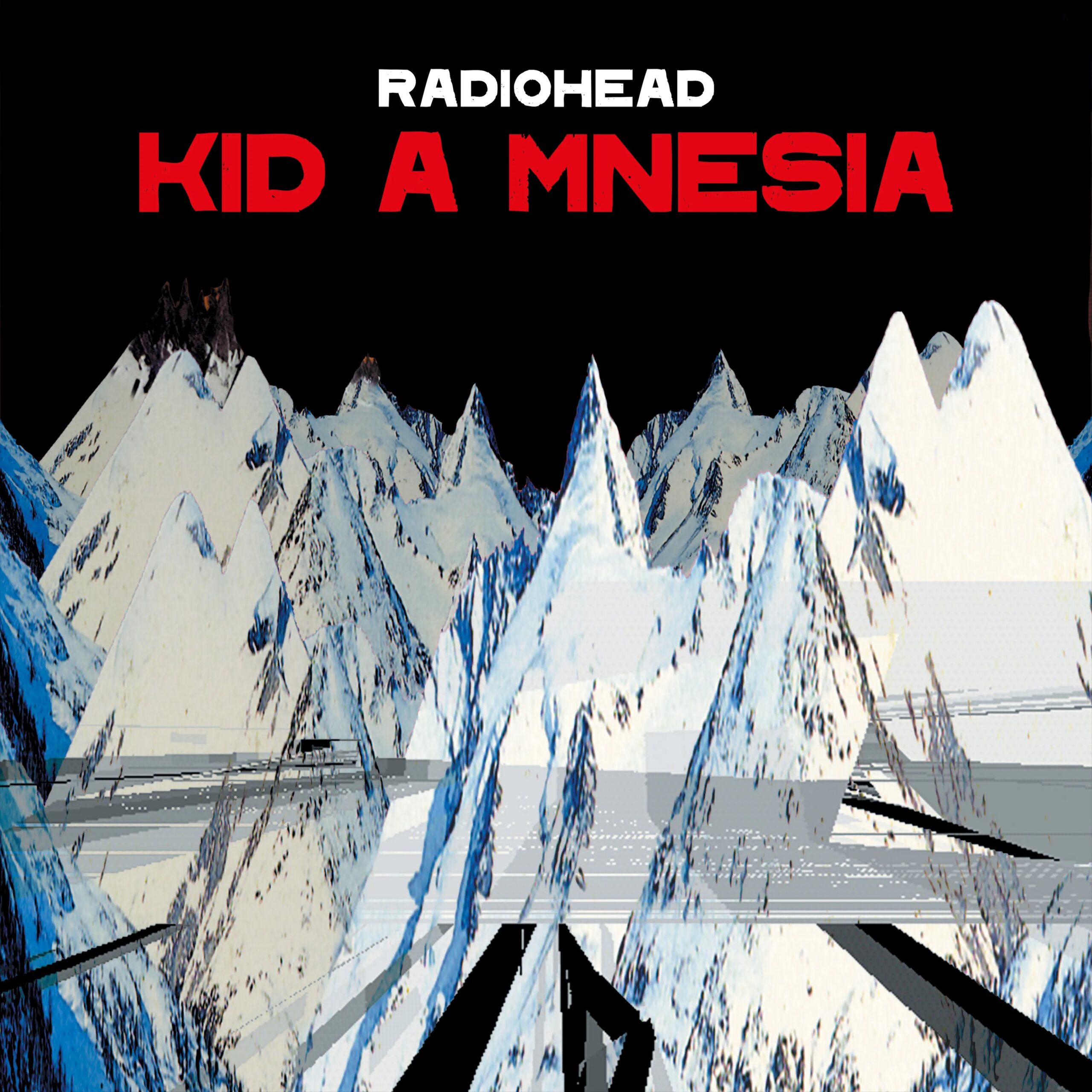 Okay, this is kind of cheating because it’s two albums, but it’s a reissue of both albums–two for the price of one, anyone?? Radiohead is one of my favorite bands ever. I am truly inspired by their endless innovation. Even now, 21 years later, I listen to these records and still don’t really know how they made all these sounds. Maybe I’ll be able to figure it out on the island. 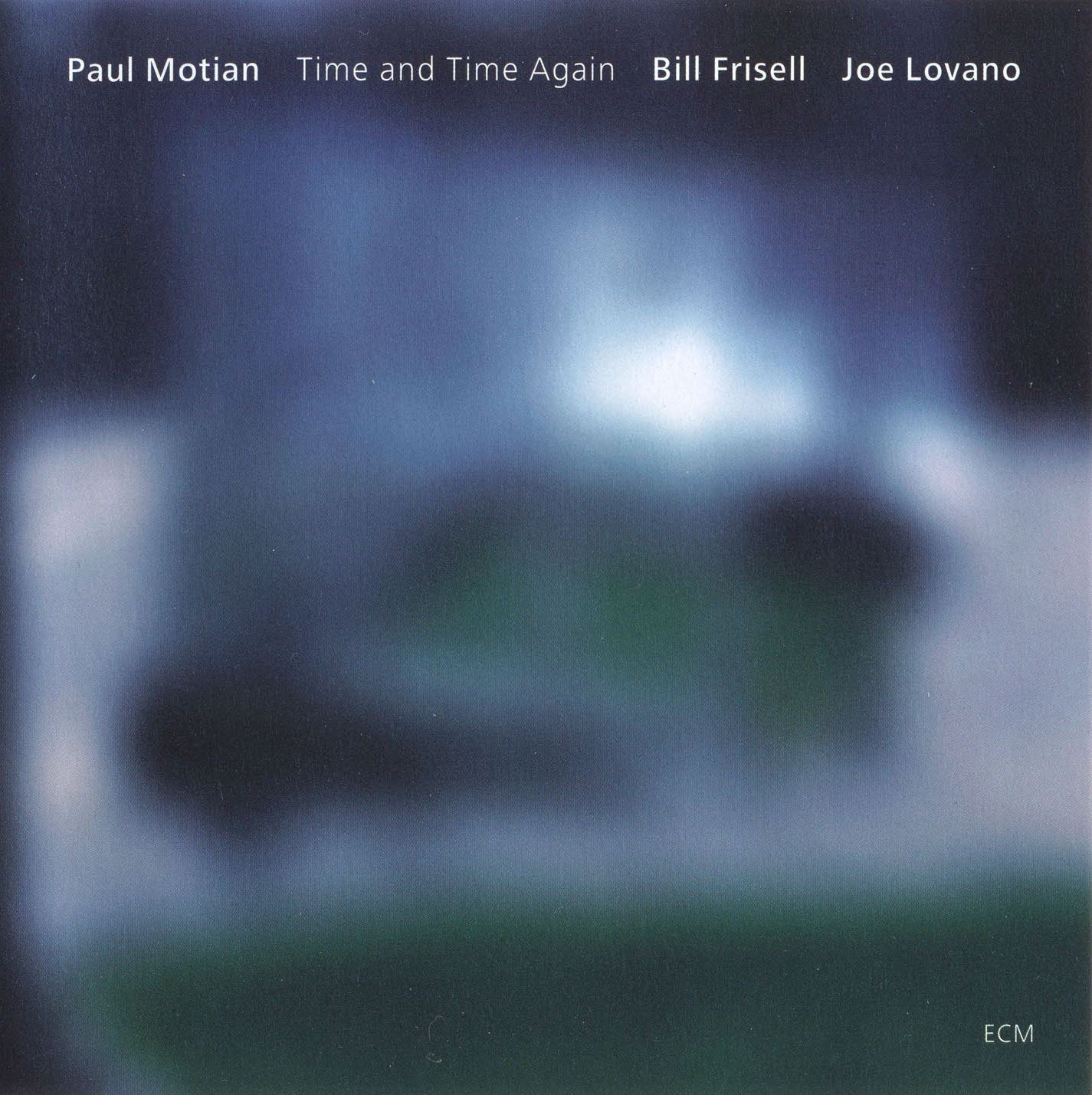 It was hard to pick a favorite record from this trio, but I just picture listening to this one at night, staring up at the stars, feeling small, wondering what’s out there. There’s so much space and interplay in these songs. I love the approach. It has a calming effect on me. 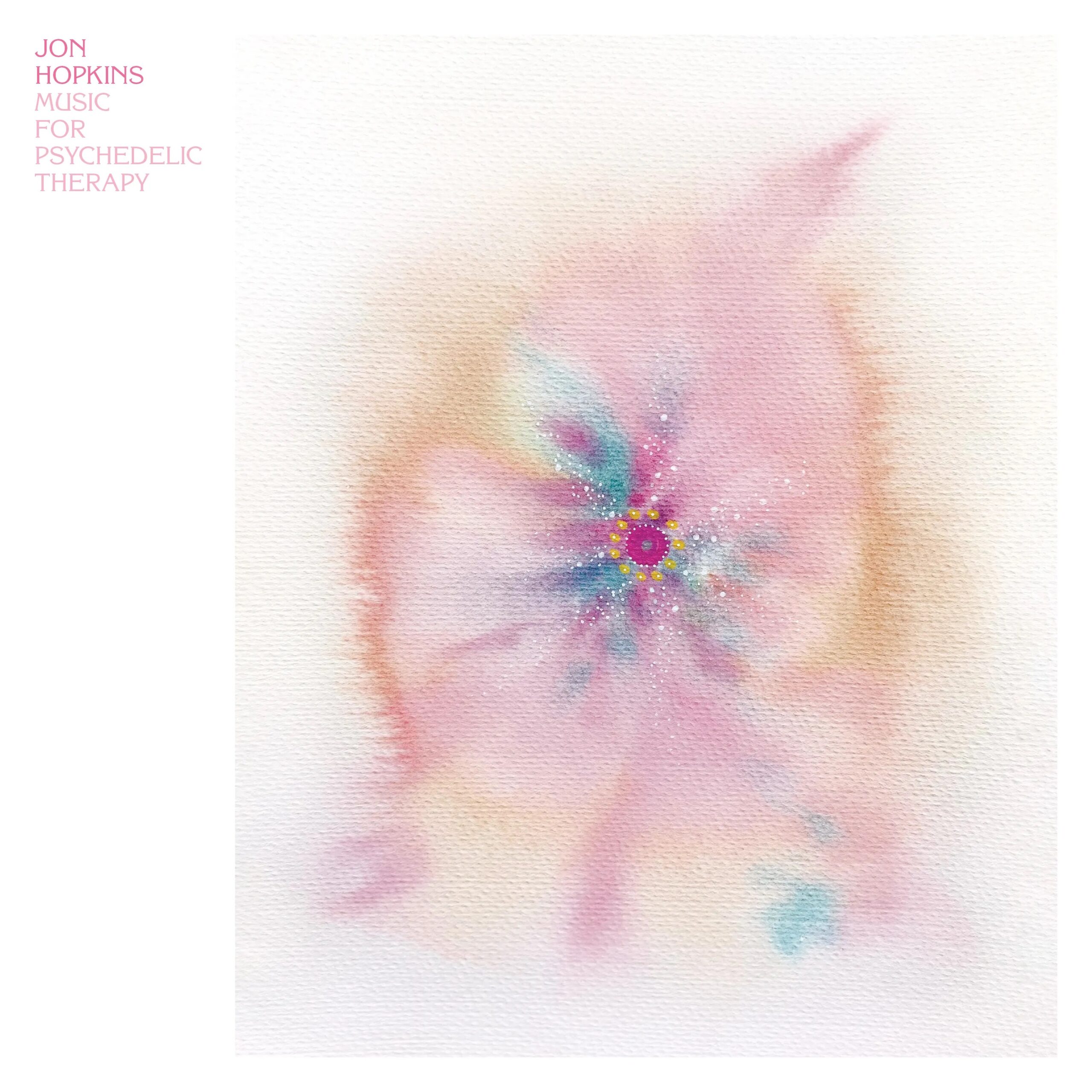 Things are bound to get psychedelic out there stranded on a desert island. I think this record might come in handy.