5 Albums I Can’t Live Without: Dana Colley of Morphine/Vapors of Morphine

Best known for Sax in Morphine and Vapors of Morphine

Really want to be in Barcelona eating ham.

My current music collection has a lot of  Jazz/African/Turkish/Dub.

You wouldn’t expect me to listen to  Captain & Tennille.

Preferred format Vinyl, for the physical connection and the sound of different rooms’ studios’ ambiance. I also enjoy the immediacy and wealth of instantaneous streaming. 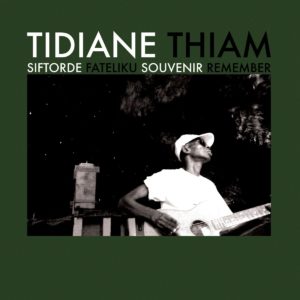 Recorded remotely with a lot of ambiance crickets in the background makes it feel very intimate and inside the instrument, but being on a desert island I probably won’t need added ambiance so scratch this. Maybe Chair in the SkyMingus Dynasty. That will keep me busy puttering around the bamboo hut. 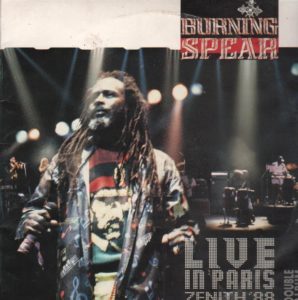 Killer live album. Great to have on the island for sure. 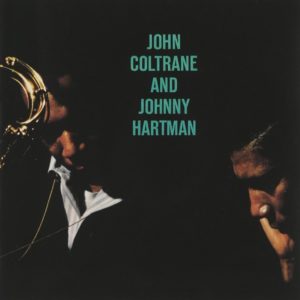 A most beautiful record ever, but maybe too short. 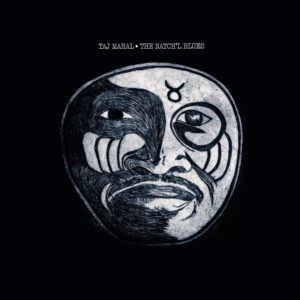 5
The Assassination of Jesse James by the Coward Robert Ford Soundtrack, Nick Cave and Warren Ellis 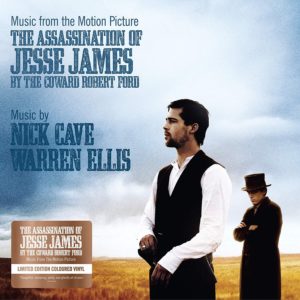 Just an amazing soundtrack to get lost in.