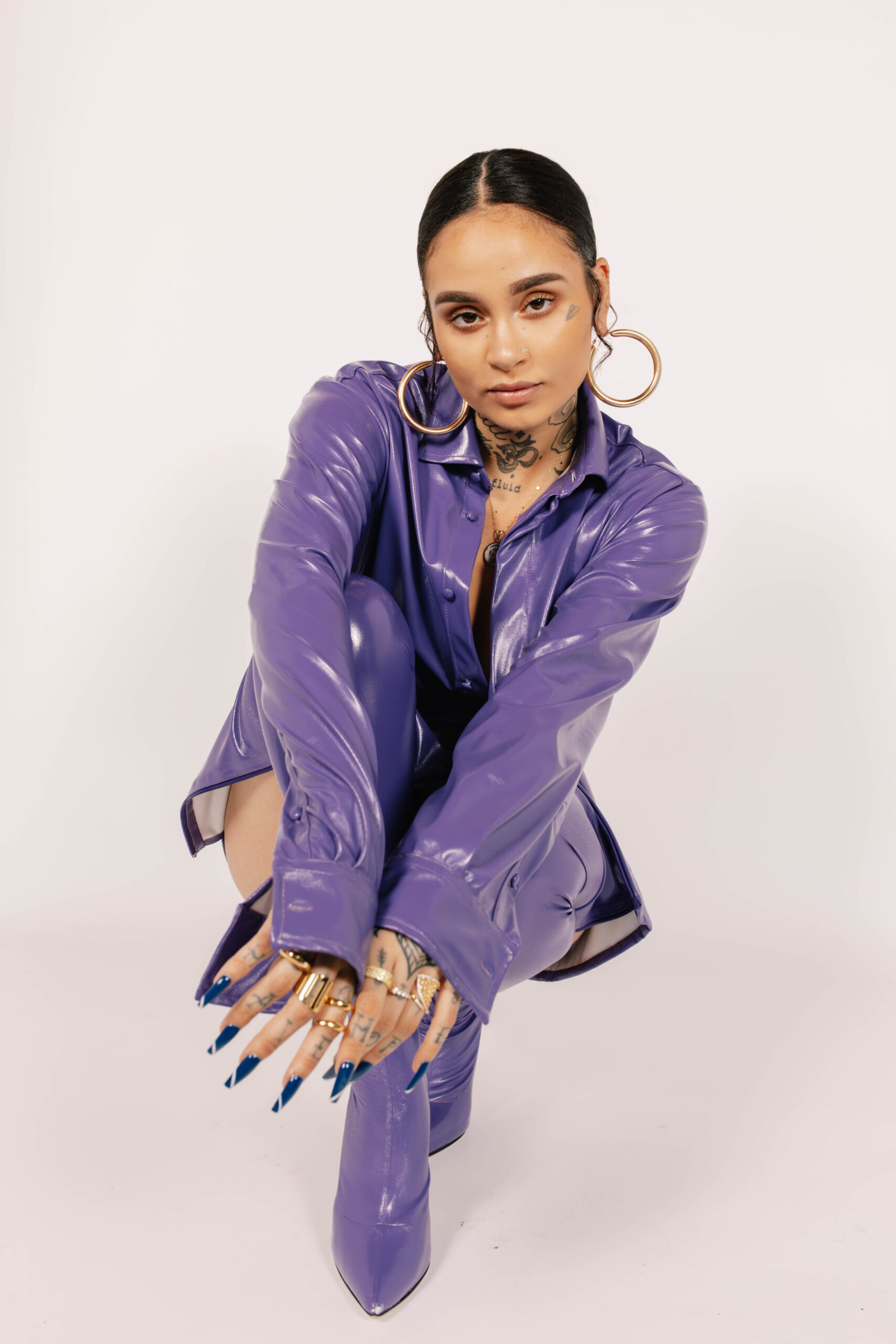 A little over a year after releasing It Was Good Until It Wasn’t, Grammy-nominated R&B star Kehlani is returning with her album and dropped its first single, “Altar.”

Blue Water Road doesn’t have an exact release date yet, but it is set to arrive later this year.

Check out the video for “Altar” below.

Pop Wansel—who has worked with Nicki Minaj, Rihanna, and Ariana Grande—produced the glossy, electric single. The track arrives shortly after the seven-year anniversary of her breakout mixtape Cloud 19 on August 26.

Kehlani is set to perform at Governors Ball this month in New York City on September 24. Next month, she will support Justin Bieber on October 7 at the Vegas Weekender Experience and headline the Outside Lands Festival on October 31 in San Francisco.

Previously, we profiled Kehlani for our August 2020 cover story, which you can read here.