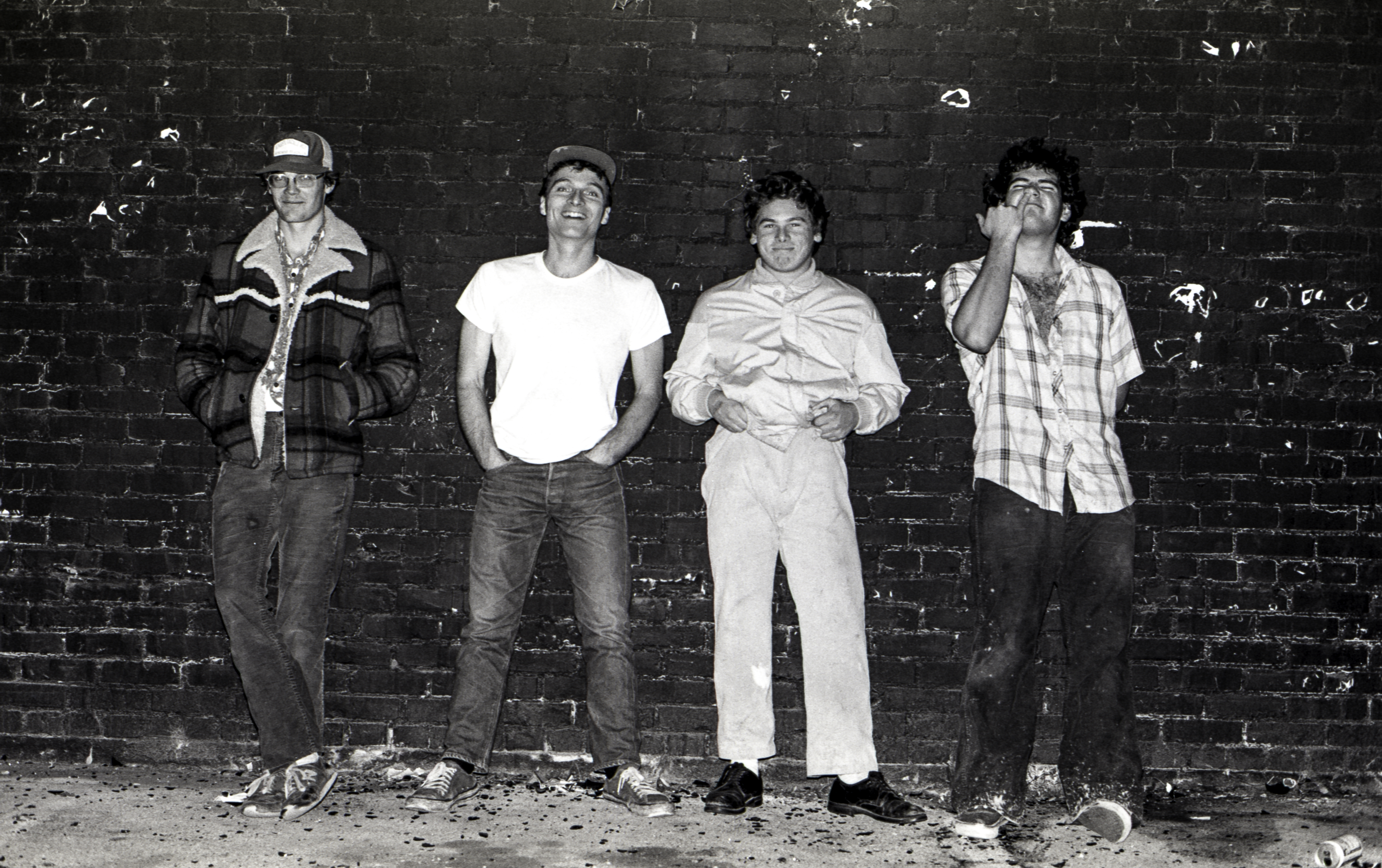 Normally, our streams stay on Twitch for the limit of two weeks and then disappear into the ether, but today, we brought back the very special appearance by the punk rock legends ahead of the release of their new album, 9th & Walnut (out July 23 via Epitaph Records). The album, which was recorded in both 2002 and 2020, features 18 of the band’s earliest songs from the late 1970s and is the final recording from late guitarist Frank Navetta as well as a decades-in-the-making reunion with both Navetta and original bassist Tony Lombardo.

In the hour-long Twitch stream, Stevenson and Aukerman discuss everything from 9th & Walnut to the iconic “Milo” logo to 40 years of Milo Goes to College, while also getting into more personal tidbits such as their musical influences, coffee addiction, and Stevenson’s elaborate stretching routine.

Whether you watched it the first time or missed it when it was live, you can check out the Descendents live on Noise Pollution below courtesy of SPIN TV and pick up 9th & Walnut tomorrow.