In this week's episode, host Scott Lipps caught up with the Vernon Reid and Corey Glover 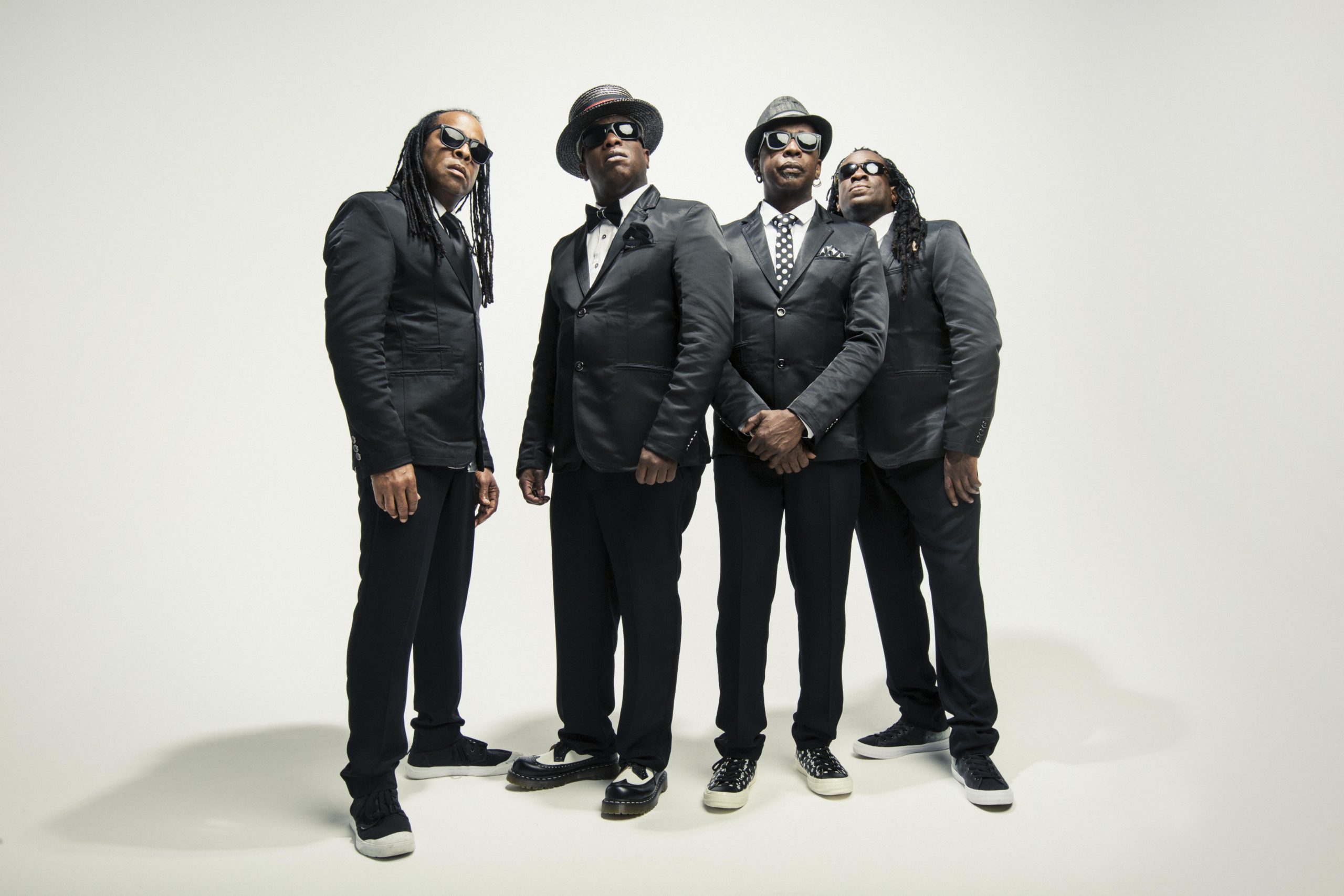 On this week’s episode of SPIN Presents Lipps Service, host Scott Lipps caught up with Vernon Reid and Corey Glover of Living Colour. In their conversation, Lipps, Glover and Reid discussed the band’s lengthy history and origins. Glover and Reid also gave Lipps an update on the current state of the band as they discuss upcoming music ahead of their 2021 summer tour.

Additionally, the Living Colour duo spoke shared stories about meeting Mick Jagger at the infamous Guns N Roses/Stones show in Los Angeles in 1989. They also outlined the story behind their biggest hit, “Cult of Personality.”

Since its beginnings in 2018, the acclaimed podcast has featured many of the biggest voices and personalities in music, including exclusive interviews with Red Hot Chili Peppers singer Anthony Kiedis, David Lee Roth, Shepard Fairey, Courtney Love, Dove Cameron and many, many more. In the last episode, Lipps had Chris and Rich Robinson of the Black Crowes on ahead of their upcoming tour to celebrate the reissue of the band’s 1990 album Shake Your Money Maker.

Every week, a new episode of SPIN Presents Lipps Service is available wherever you consume podcasts (Apple, Spotify, Stitcher, etc.), and you can listen to the full episode with Living Colour below. 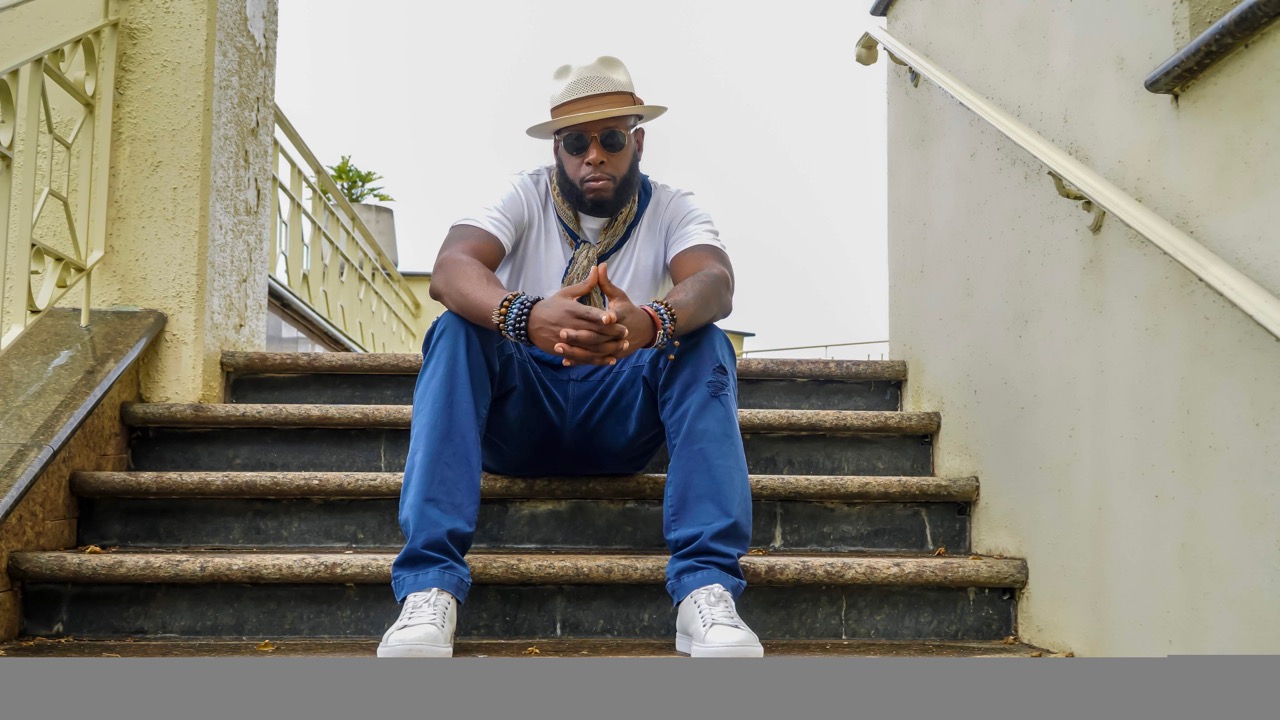 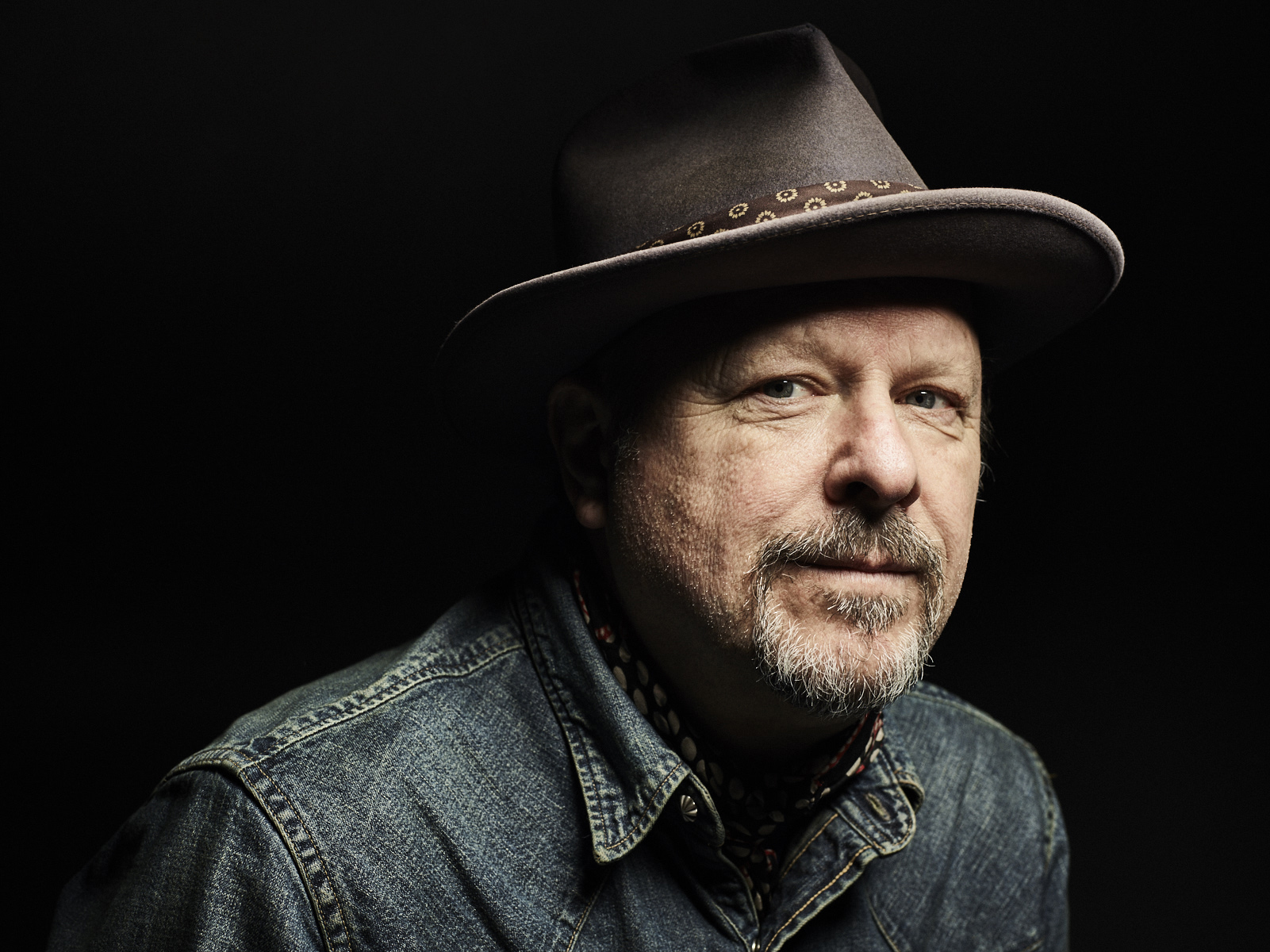