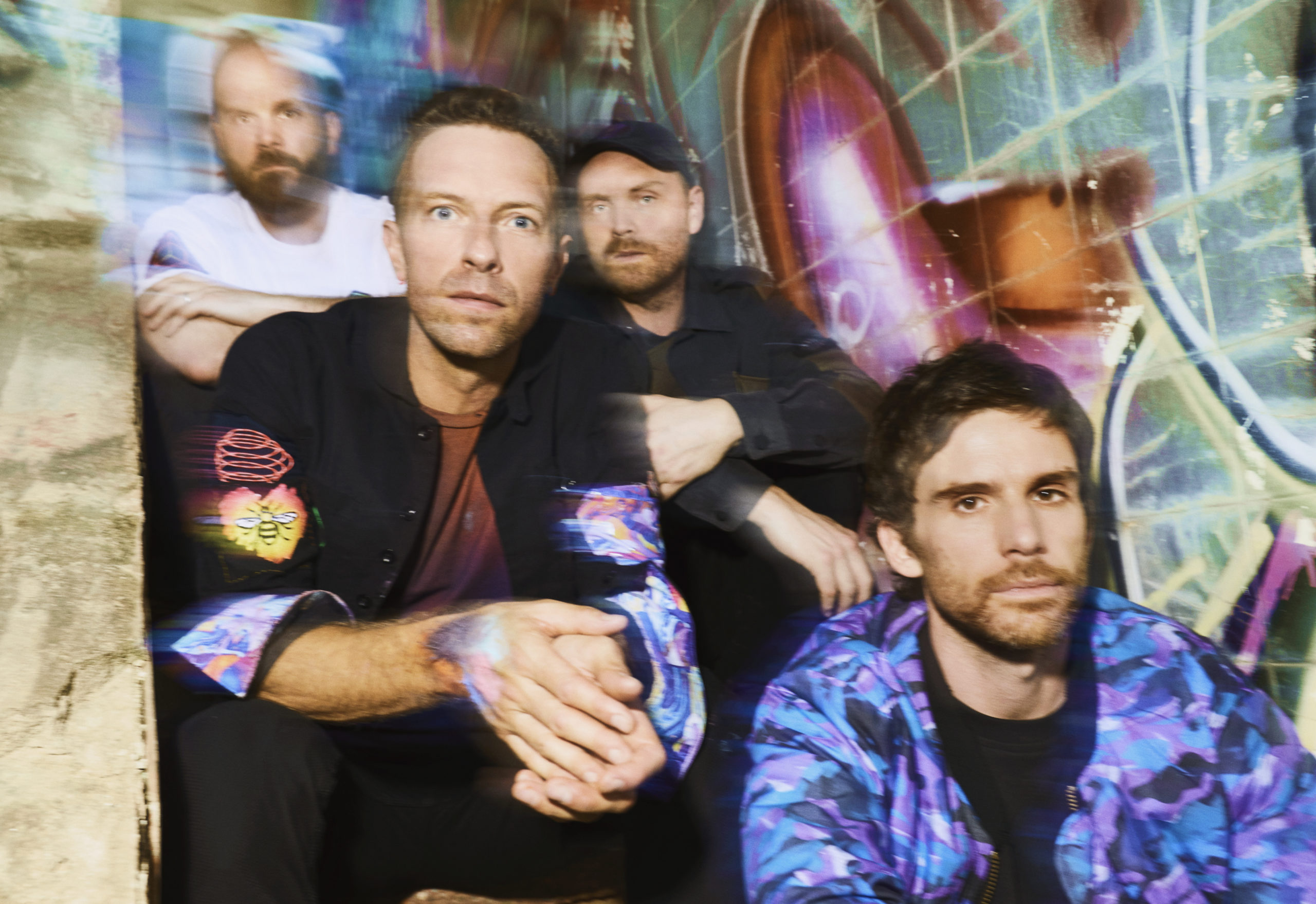 Coldplay revealed the sprawling new song, “Coloratura,” from their ninth studio album, Music of the Spheres (Vol. 1). The celestial track — which, according to the band, is not a “single” — closes out the album and clocks in at over 10 minutes. Coldplay released the album’s first single, “Higher Power,”  last May.

Music Of The Spheres was produced by Swedish pop mastermind, Max Martin, and arrives October 15. The band said it will release the album’s second single this September.

In the meantime, watch the band’s cryptic album trailer below for “Overtura” below:

Music of the Spheres tracklist: