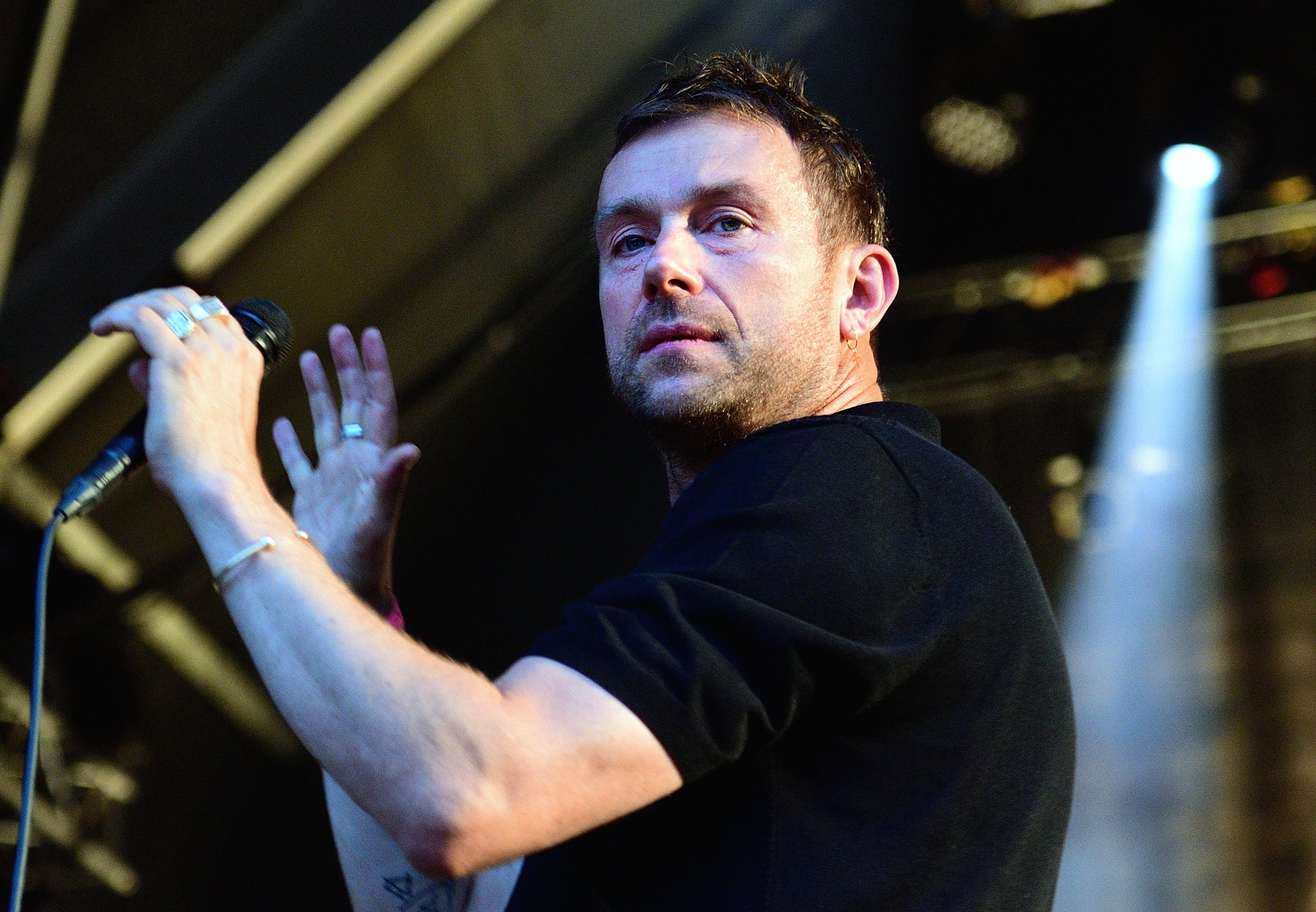 Damon Albarn, frontman of Blur and Gorillaz, has signed to Transgressive Records as a solo artist. Upon his signing, the label announced on Instagram that he’s putting the finishing touches are being put on his upcoming album solo album, which will be a continuation of his 2014 solo debut, Everyday Robots.

On Transgessive Record’s official site, Toby L of the label states, “We have had the great pleasure of collaborating with Damon over the years via the incredible Africa Express project, which has introduced many gifted artists to the Transgressive world.”

Speaking of Albarn’s new music he added, “Truly prolific, his latest solo work is amongst the finest of his career. We really couldn’t be more honoured to welcome Damon and his phenomenal team at Eleven Management into the Transgressive family, with an ongoing focus to break new ground and subvert expectations in a way that only he can.”

Albarn kept busy with Gorillaz in 2020, steadily dropping new music and even announcing that an animated feature film is in the works, which SPIN covered here.