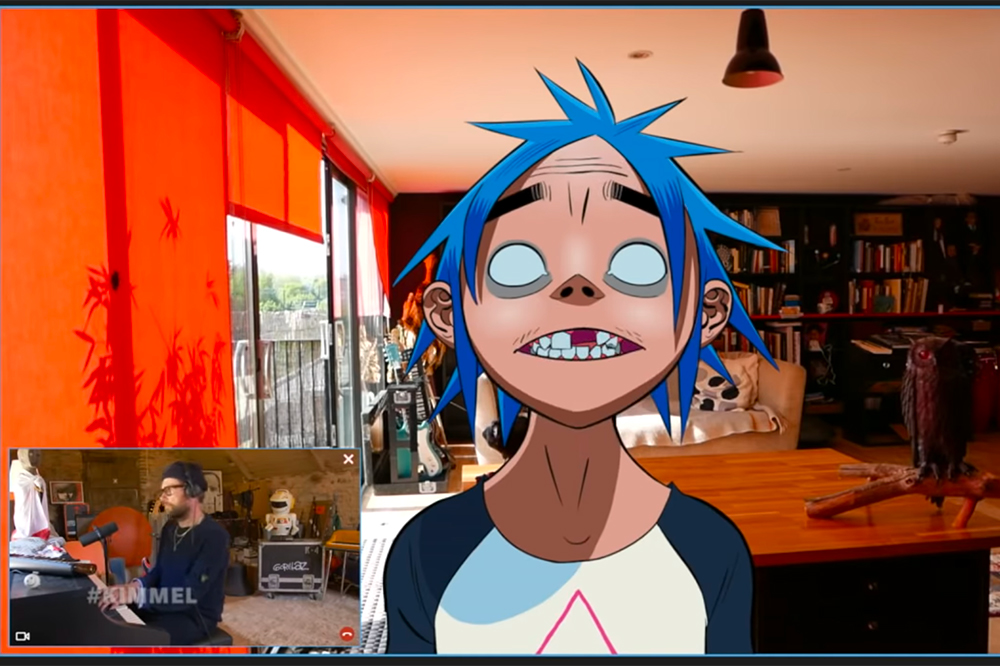 It’s been a busy year for Gorillaz. The group steadily dropped new music over the course of the year, culminating with the release of Song Machine last Friday.

Now, Damon Albarn says there’s even more on the way.

In an interview with Radio.com as part of their New Arrival series, Albarn said that there’s another edition of Song Machine on the way and there will be a feature film attached to it.

“Well, we are supposed to be making a film while we’re doing season two. We signed contracts, we’ve begun scripts and stuff. Making an animated film that’s kind of abstract is quite a big risk for a movie studio because they’re very expensive. If you’re telling a slightly obtuse story that only sometimes makes any sense, it’s quite difficult. That’s what we’ve discovered.”

Albarn also said that there’s a follow up to 2010’s Plastic Beach in the works as well.

“I think sadly, more than ever the need to keep reminding people that we need to change our habits,” Albarn says. “To somehow help our climate is really necessary. So maybe I need to revisit it, really. I don’t think we can ever leave Plastic Beach. I’d like to just have an album called Clean Beach, but at the moment it’s still Plastic Beach. So Plastic Beach 2 is a nice idea for me creatively but it’s also really depressing… but it’s necessary.”​​

He did say that he’s been writing “loads and loads of songs,” but this seems like a lot!