The past catches up to the apologetic, self-appalled pop superstar. 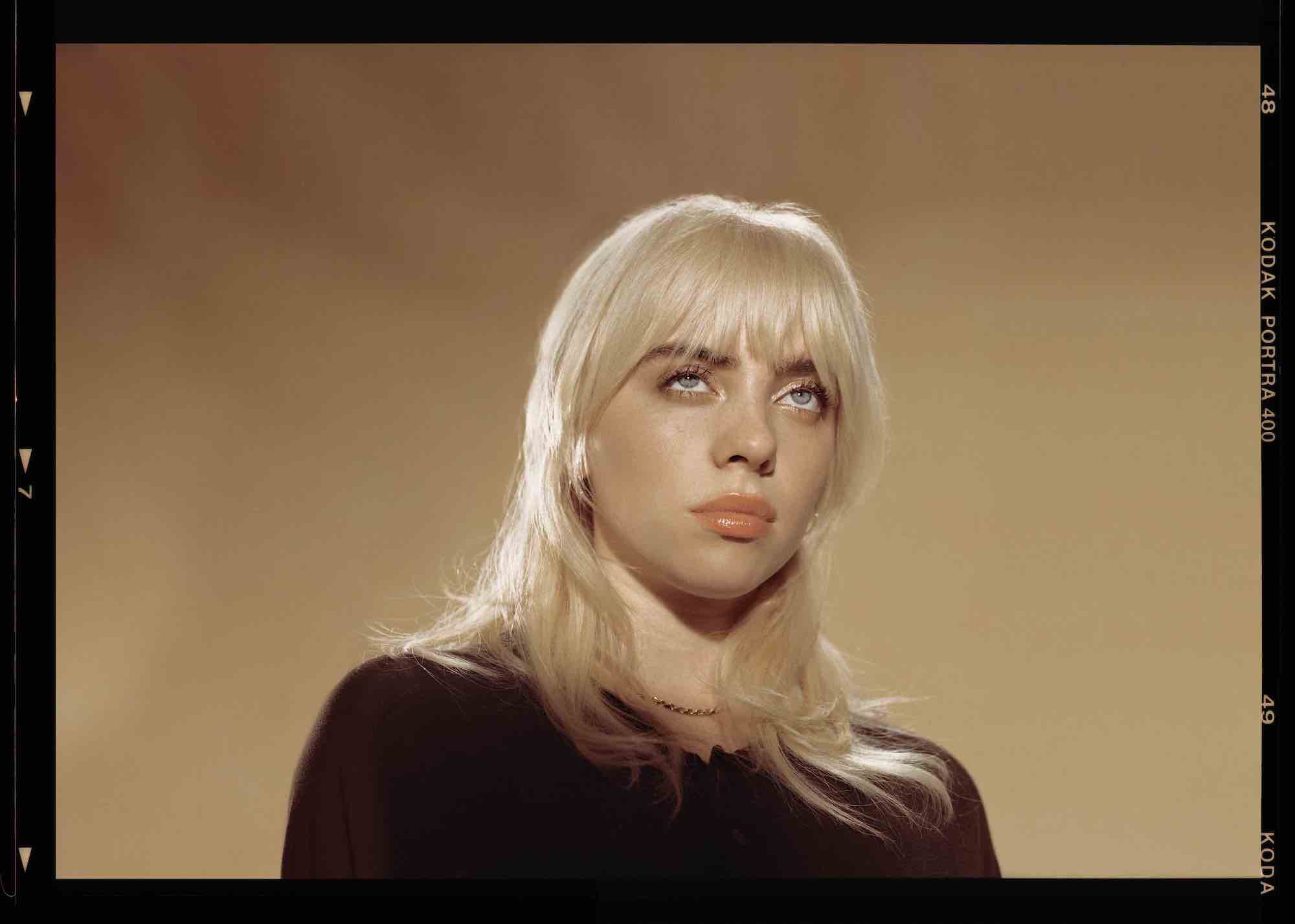 Following the resurfacing of a short TikTok compilation of old clips of Billie Eilish lip-syncing a racial slur from Tyler, The Creator’s “Fish” and speaking gibberish that was interpreted as “mocking Asians,” Eilish expressed remorse for her past actions…from when she was 13.

In an apology in an Instagram story, the Grammy-winning pop artist wrote she “didn’t know” the mouthed word “was a derogatory term used against members of the asian community” at the time of the recordings when she was “13 or 14.”

In response to the “mocking Asians” claim, she says “that edited clip is me speaking in a silly gibberish made up voice… something i started doing as a kid and have done my whole life when talking to my pets, friends, and family. it is absolute gibberish and just me goofing around, and is in NO way an imitation of anyone or any language, accent, or culture in the SLIGHTEST.”

“i am appalled and embarrassed and want to barf that i ever mouthed along to that word,” she wrote to her 87 million followers on her Instagram, which has a permanent Instagram story highlight dedicated to disseminating social justice issues titled “JUSTICE” on her profile.

Eilish concluded the post by writing, “We all need to continue having conversations, listening and learning. I hear you and I love you. Thank you for taking the time to read this.”

The 19-year-old singer has not followed up since the post.

Eilish’s new album, Happier Than Ever, is out on July 30 via Darkroom/Interscope with tour dates to follow.