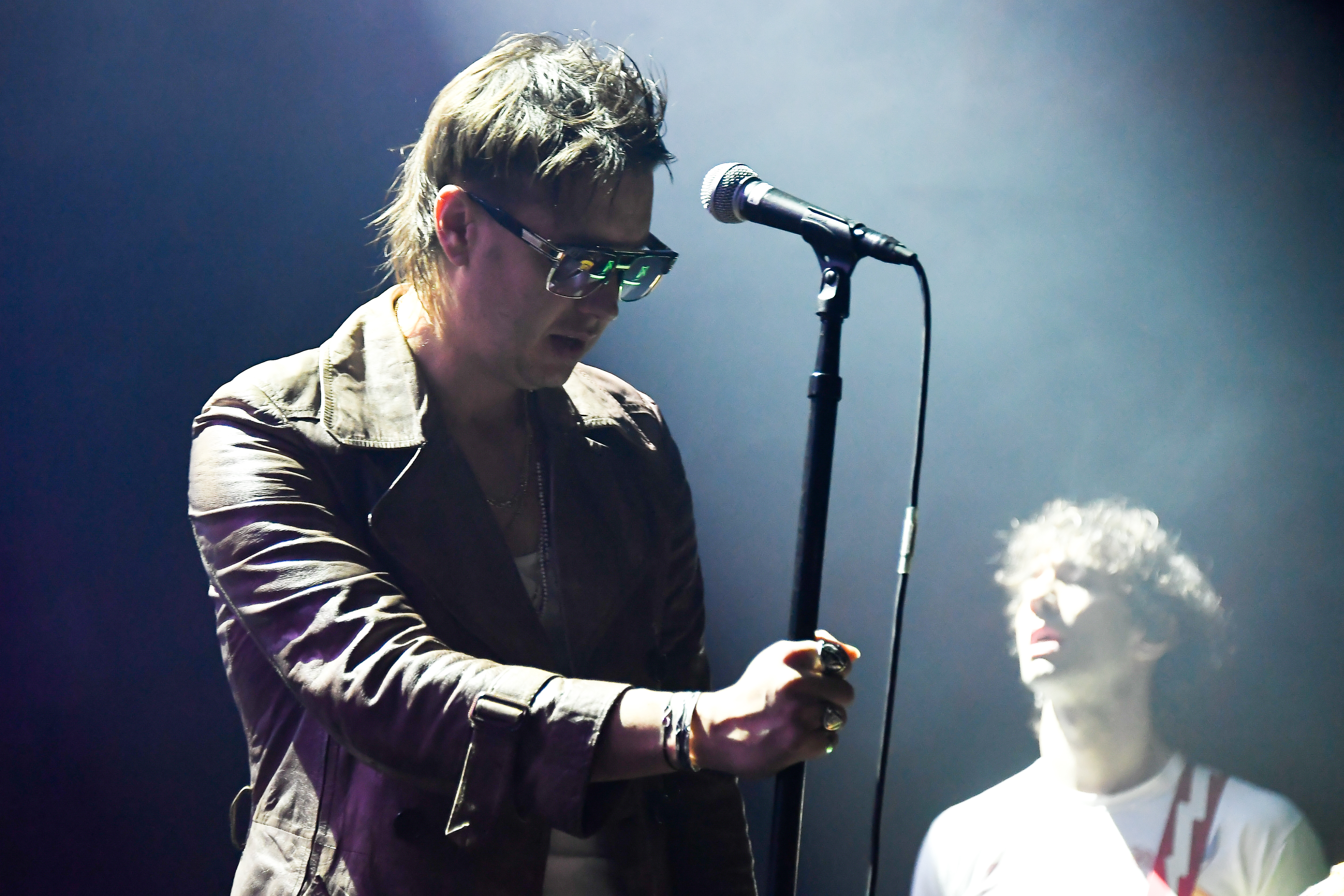 The four-song set began with a fuzzy rendition of the U.S. national anthem. From there, the band played a stripped down version of their This Is It classic, “Someday,” and “The Adults Are Talking” off The New Abnormal before jamming out while credits began to roll.

This isn’t the first time the Strokes have showed their support of a political candidate — during the 2020 presidential campaign they played at a Bernie Sanders rally — however, though the band has taken a firm stance on its political views, Julian Casablancas doesn’t consider it a “universal duty” for artists. “I think politics is a different beast,” he explained during an interview last year. “To me, art is an escape [from] the absurdity of life. People are seeking to run away from the negative things and kind of find inspiration.”