Jacobs Pavilion at Nautica is the place to be this September 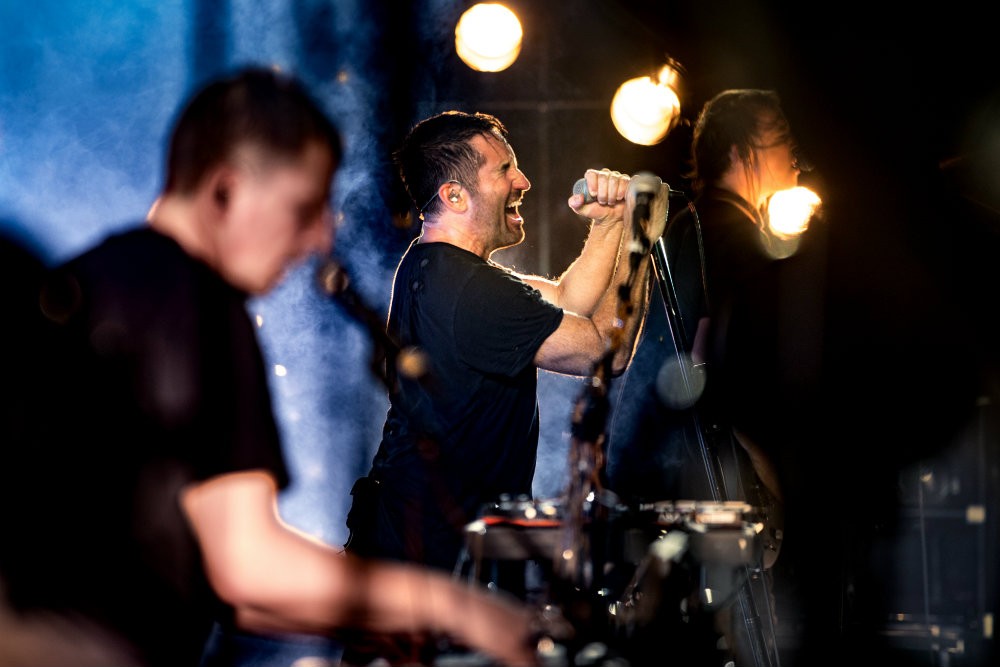 For what appears to be their only scheduled shows for 2021, Nine Inch Nails will be returning to their hometown of Cleveland, Ohio for a pair of concerts on Sept. 21 and 23. The shows obviously mark the band’s first venture back to the city since they were inducted into the Rock & Roll Hall of Fame last year, and according to a post on their official Instagram, will be “the only NIN headline shows of 2021,” which seems to leave the door open for festival appearances and such.

Tickets go on sale on May 14 at 10 am ET, and they’ll be bringing the Pixies along with them. Plus, the venue (Jacobs Pavilion at Nautica) is just a couple of miles from the Rock & Roll Hall of Fame and right next door to the aquarium, so you can really hit most of what Cleveland has to offer while in town for the show.

The new concert announcement also comes just a day after the band teamed up with HEALTH to release a new single, so it wouldn’t be entirely surprising to see some more movement from the NIN team now that they’re done winning every award for their work on the Soul soundtrack.