The tune follows “Worry With You,” the band's first new music since 2019. 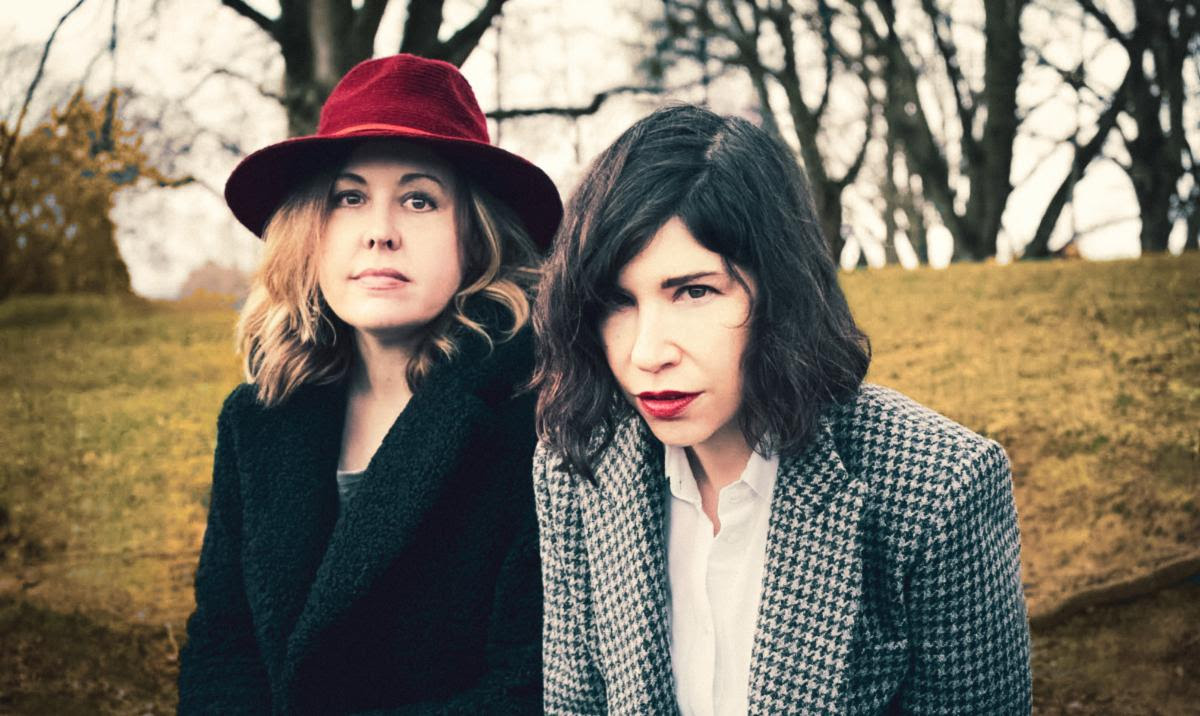 Sleater-Kinney has shared their second offering “High In The Grass” from their forthcoming tenth album, Path Of Wellness which is due out June 11th via Mom+Pop.

“High In The Grass” follows the release of the first single “Worry With You” which was the first new music from the band music since 2019.

Carrie Brownstein and Corin Tucker wrote and recorded the album in Portland, Oregon, bringing in local musicians to bring their musical vision to life. The 11-track record is self-produced.

Check out the video for “High in the Grass,” directed by Kelly Sears and produced by Laura Conway, below.

Sleater-Kinney’s 2019 LP, The Center Won’t Hold, was produced by St. Vincent and marked a shift for the band, causing longtime drummer Janet Weiss departed the group prior to its release.

In a recent Vulture interview, Brownstein spoke about the pandemic genesis of Path of Wellness, saying, “all of a sudden, it was like all of that air was sucked out. The mode was insular and claustrophobic. Then you’re searching for how to find a sense of freedom and joy and love in the tiniest, smallest of spaces,” she explained.

“I do think a lot of the songs are grasping at lifelines,” she added. “Even your own sense of being is recalibrated. I can feel the tension of constriction and expansion in the lyrics.”

Sleater-Kinney will head out on a co-headlining tour with Wilco and NNAMDI beginning Aug. 5  in Spokane and wrapping in Chicago on Aug. 28.