The single release came alongside their Lollapalooza announcement 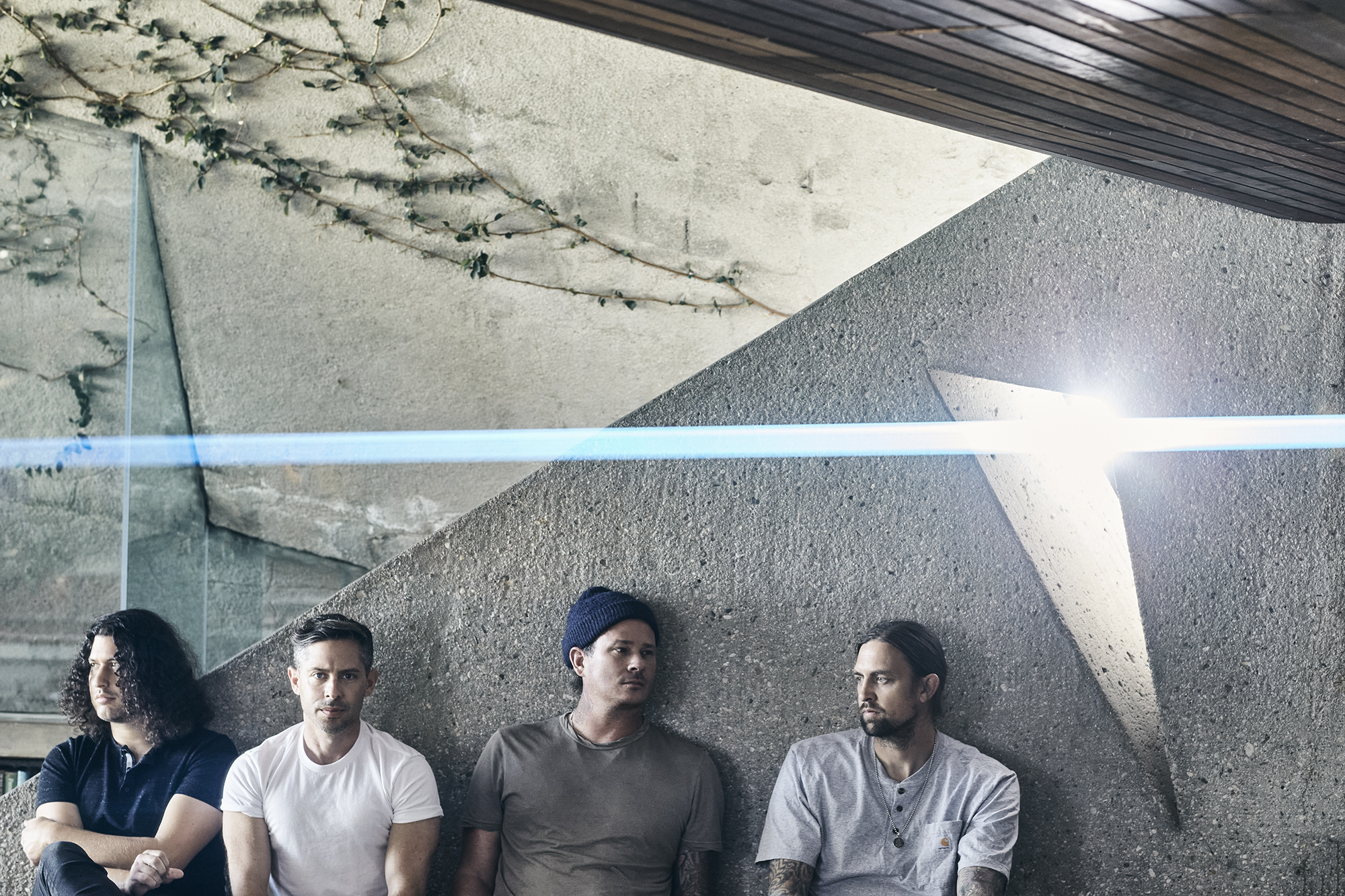 After two weeks of the cryptic Project Dreamland campaign, Angels & Airwaves have finally released “Euphoria” alongside their announcement that they’d be playing Lollapalooza this year in addition to a pair of headlining shows in New York (October 23 at Hammerstein Ballroom) and Los Angeles (November 5 at the Hollywood Palladium).

Although still plenty grand and catchy, the latest from UFO expert and Padres super fan Tom DeLonge certainly leans harder and heavier than some Angels & Airwaves tracks of the past. The single — which released with a new video directed by DeLonge — combines a very straightforward rock approach with the band’s usual experimental tones and sounds.

“In a music world that seems to be absent guitars, angst, and emotional authenticity, I felt it was important to lead with a song that mirrors the post-hardcore days of my youth, where the power of the music creates that feeling we once had as teenagers, where we wanted to break something and change the poisonous environment within our broken homes,” DeLonge said in a statement. “These emotions create us. This song shows the seductive nature of an intense love built with that baggage from our youth, from being born into an imperfect household.”

Tickets for the headlining shows go on sale this Friday (May 21) at 12pm local time. Check out the new track below.